The state and federal governments have allocated $158 million for 62 roads projects in regional Western Australia. 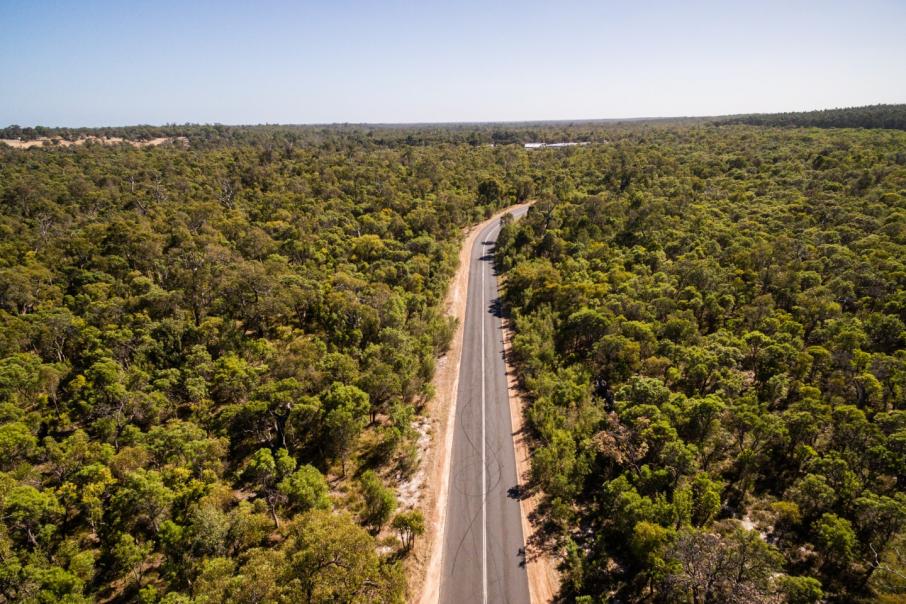 The upgrades cover 4,000km of regional roads in WA.

The state and federal governments have allocated $158 million for 62 roads projects in regional Western Australia.

Transport minister Rita Saffioti said work on the 62 projects would get underway this financial year.

That’s on top of 34 projects costing $100 million where work has already commenced.

Funded through the Regional Road Safety Program, the works include low-cost treatments such as sealing existing unsealed road shoulders and installing audible edge or centre lines to warn drivers who veer over the white line.

They will be rolled out across 4,000 kilometres of rural roads.

The single largest project in the new allocation is $10 million for upgrades to the Coolgardie – Esperance Hwy near Emu Rocks.

About $7 million will be spent upgrading the Old Coast Road between Mandurah and the Forrest Hwy.

More than $9 million has been allocated for upgrades to two sections of Albany Highway, near Williams and Mount Barker.

That’s in addition to $14 million currently being spent on Albany Hwy upgrades.

About $14 million will be spent on Great Eastern Hwy, in addition to $10 million currently being spent.

More than $53 million in being spent in total on 16 different upgrade projects on the Great Northern Hwy.