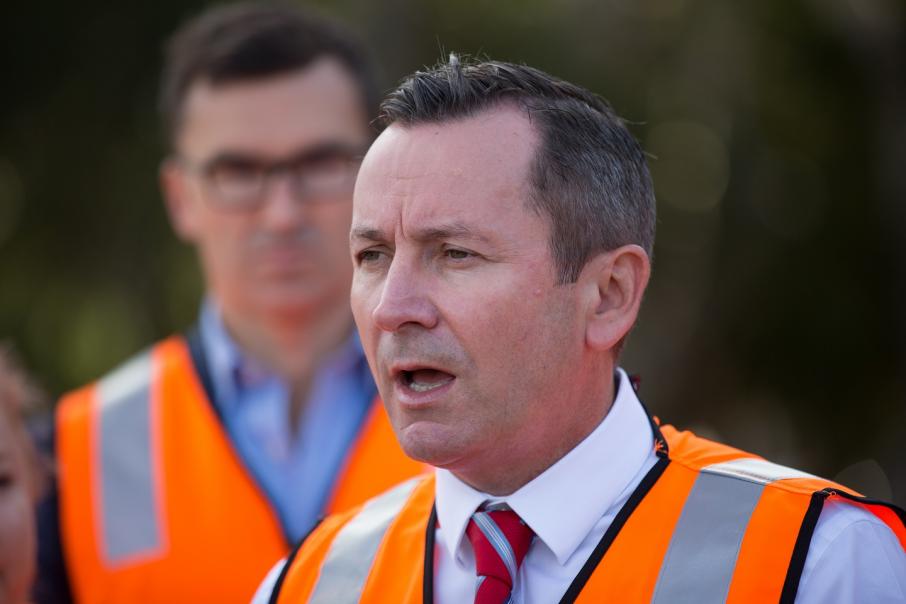 The investment is expected to deliver more than 500 new social or affordable homes in the state, along with 70 home refurbishments, for people with low incomes or those at risk of homelessness.

The package comprises: $125 million in funding for 300 public housing units; $6 million for 20 regional and 50 metropolitan home refurbishments; and $19.2 million for 200 additional shared equity homes delivered in partnership with Keystart.

The state government has also approved an additional increase to Keystart’s borrowing limit by $437.2 million, boosting its lending capacity to $5.3 billion.

Premier Mark McGowan said the package would also create 1,000 construction jobs and increase the supply of short and long-term housing options for people at risk of homelessness.

“The Housing Investment Package and the extension to Keystart’s income eligibility changes are all about putting home ownership within the reach of more Western Australians, supporting some of our most vulnerable Western Australians and stimulating the economy,” he said.

“The residential property market has endured tough times in recent years and that has had a significant impact on jobs and the broader economy,” she said.

“Delivering 300 plus public housing dwellings as well as 70 refurbishments will not only have an important impact on addressing the housing affordability challenges currently faced by many in low income brackets, it will also help stimulate the construction sector.”

The Master Builders Association of WA agreed the investment was a much-needed boost for builders, with chief executive John Gelavis saying it would help WA builders get through the end of the building slump.

“Increasing Keystart’s borrowing limit … creates greater capacity for people to get on the property ladder and, since many choose to build a new home, it’s also great for residential builders,” he said.

“This will provide a great multiplier across the WA economy, which affects many other small businesses associated with the residential building industry.”

Mr Gelavis said the WA government had responded to MBWA’s proposal in May to expand Keystart’s income limits.

“The news that the changes will remain in place for another six months and the shares equity option is being enlarged will hopefully give builders the confidence to keep employees and apprentices on while they hold out for an uptick in work levels,” he said.

The Property Council of Australia also welcomed the investment, with executive director Sandra Brewer saying it would address community concerns about access to affordable housing and measures to support homeless Western Australians.