Perth-based mining technology company Kinetic Logging Services has been sold for a bumper price of more than $150 million, with local investor Viburnum a big winner. 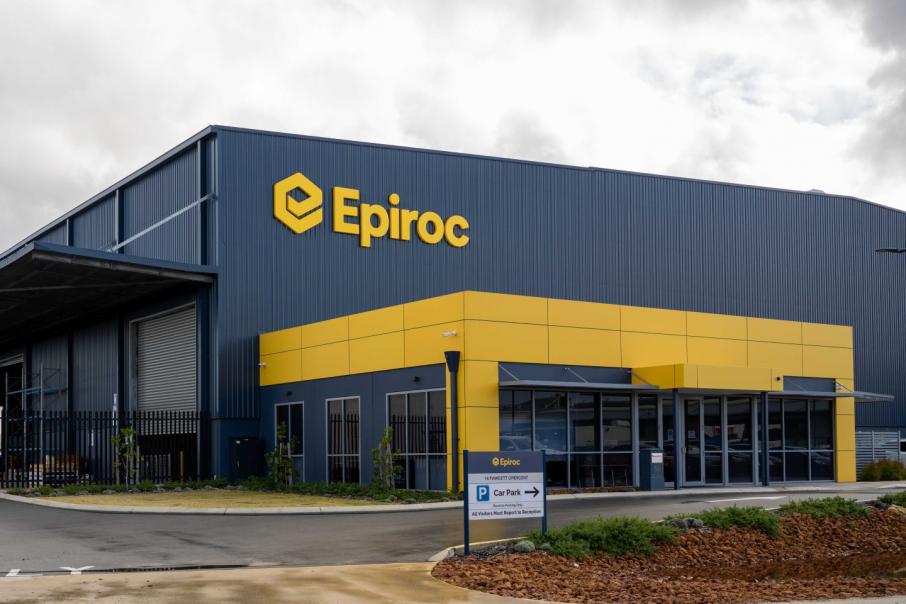 Perth-based mining technology company Kinetic Logging Services has been sold for a bumper price of more than $150 million, with local investor Viburnum a big winner.

Swedish multinational Epiroc quietly announced the purchase of Kinetic in May but did not disclose how much it paid.

However, research by Business News for our comprehensive database of West Australian corporate finance deals has unearthed the value of the deal.

Industry sources have confirmed the business, which evolved from the former Surtron Technologies, was sold for more than $150 million.

The Kinetic sale was one of several major mergers & acquisitions (M&A) involving private WA companies that feature in our updated deals database.

Other local companies to have changed hands over recent months, with little or no publicity, include Electro 80, Monson Agencies Australia and Beacon Business Systems, as detailed below.

(These transactions are in addition to numerous private M&A deals already reported by Business News, including the sale of McKay Drilling, Go West Tours, Orlando Drilling and Perth Wildcats.)

Kinetic Logging Services has about 180 employees and annual revenue of $30 million, according to Epiroc, which already had a substantial presence at Perth Airport.

Its flagship product is OreSight, which provides near real-time borehole assay data and grade information.

Mining companies feed this data into their blast pad models, allowing them to make improved decisions on production and ore blending.

The acquisition means OreSight will be taken to a larger global market.

Kinetic Logging Services was previously part of Brisbane-based MPC Kinetic, an amalgam of contracting and technology companies targeting the oil and gas and mining sectors.

The two owners of MPC Kinetic - Houston-based SCF Partners and Nedlands-based Viburnum - tried to undertake an initial public offering for the entire business in 2019, looking to raise $149 million through the sale of a partial stake.

They pulled that deal due to lack of investor support but appear to have raised even more by selling the logging services division.

The sale represents one of the largest private equity exits by Viburnum, which own one third of MPC Kinetic, as part of its portfolio of mining technology companies.

Advisers on the deal included Gresham Baird, Pinsent Masons and EY for Epiroc and Norton Rose Fulbright for Kinetic.

Another WA business that recently changed hands is Electro 80, for a reported $30 million.

The new owner is global consulting group Accenture, which plans to use Electro 80 to help clients digitise their manufacturing, operations and engineering.

Founded in 1987, Electro 80 is headquartered in Belmont, with offices in Brisbane and Melbourne.

Monson was established by Dale Monson in 1981 and has become one of the leading ship agency companies in Australia.

Headquartered in Fremantle, it employs 95 staff across 18 company-owned offices across Australia and Asia.

Another east coast business pushing into WA is Brisbane-based Vela Software Group, which bought the assets of Beacon Business Systems earlier this year.

Beacon is a Perth and Melbourne-based business focussed on point-of-sale systems for the petroleum retail market.

It was advised by law firm Tenzing Partners, which worked on four M&A deals during the half year.

Independant is a supplier of truck and vehicle parts to major transport and mining companies, and truck dealerships.

The MBO, funded by Viburnum, has provided a phased exit for company founder Ian ‘Knobby’ Jones, who established Independant in 1990.

Editor’s note: The next print edition of Business News, out on 12 July, includes a detailed analysis of WA-related corporate finance deals over the six months to June 30.

The BN database has been updated to include 144 M&A deals worth $13 billion announced in the six months to June 30.

For details, go to: https://www.businessnews.com.au/bniq/Corporate-Finance/MA/Top-Deals