Georgiou Group has started preliminary construction work on a new $150 million direct factory outlet near Perth Airport, which will include 120 specialty stores. 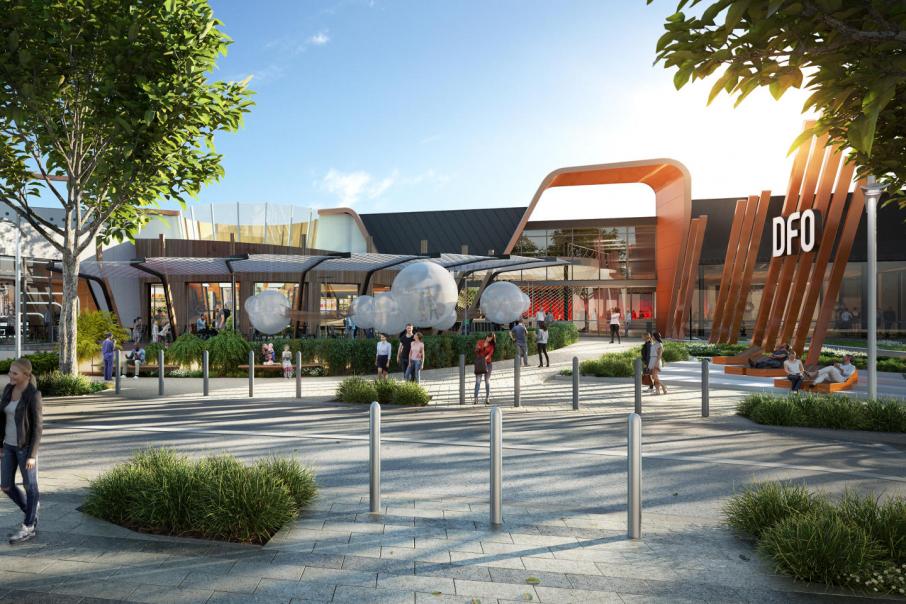 Georgiou Group has already started preparation works on site for DFO Perth, which is due to be completed by mid-2018. Images: Taylor Robinson

Georgiou Group has started preliminary construction work on a new $150 million direct factory outlet near Perth Airport, which will include 120 specialty stores.

Last year, Perth Airport announced it had partnered with national property manager Vicinity Centres to develop and jointly fund a nine-hectare site into a new shopping complex, final plans for which were unveiled today. 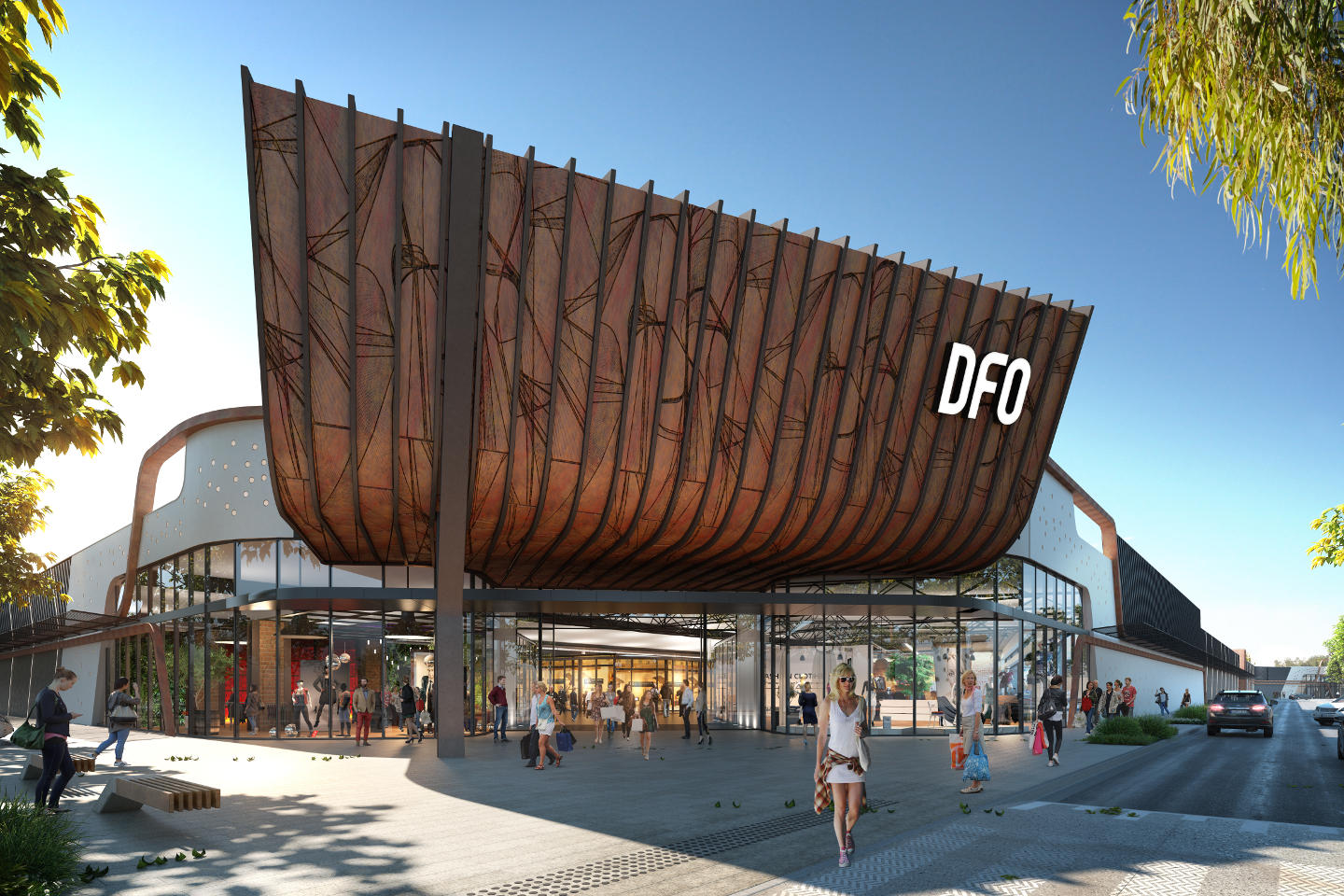 “There are a number of people who are still caught up with the issues that the boom is over but I see a bigger picture; I see an opportunity, and this is one of those key examples,” Mr Brown said.

“The project is on track, budget, time and scope, and will create an estimated 900 direct jobs, including 250 jobs throughout construction and 650 ongoing retail and hospitality roles at the completed centre.”

He said the completion of the near-$2 billion Forrestfield Airport Link, which will deliver a new rail service to the eastern suburbs of Perth and include a new station called Airport Central, would complement the DFO. 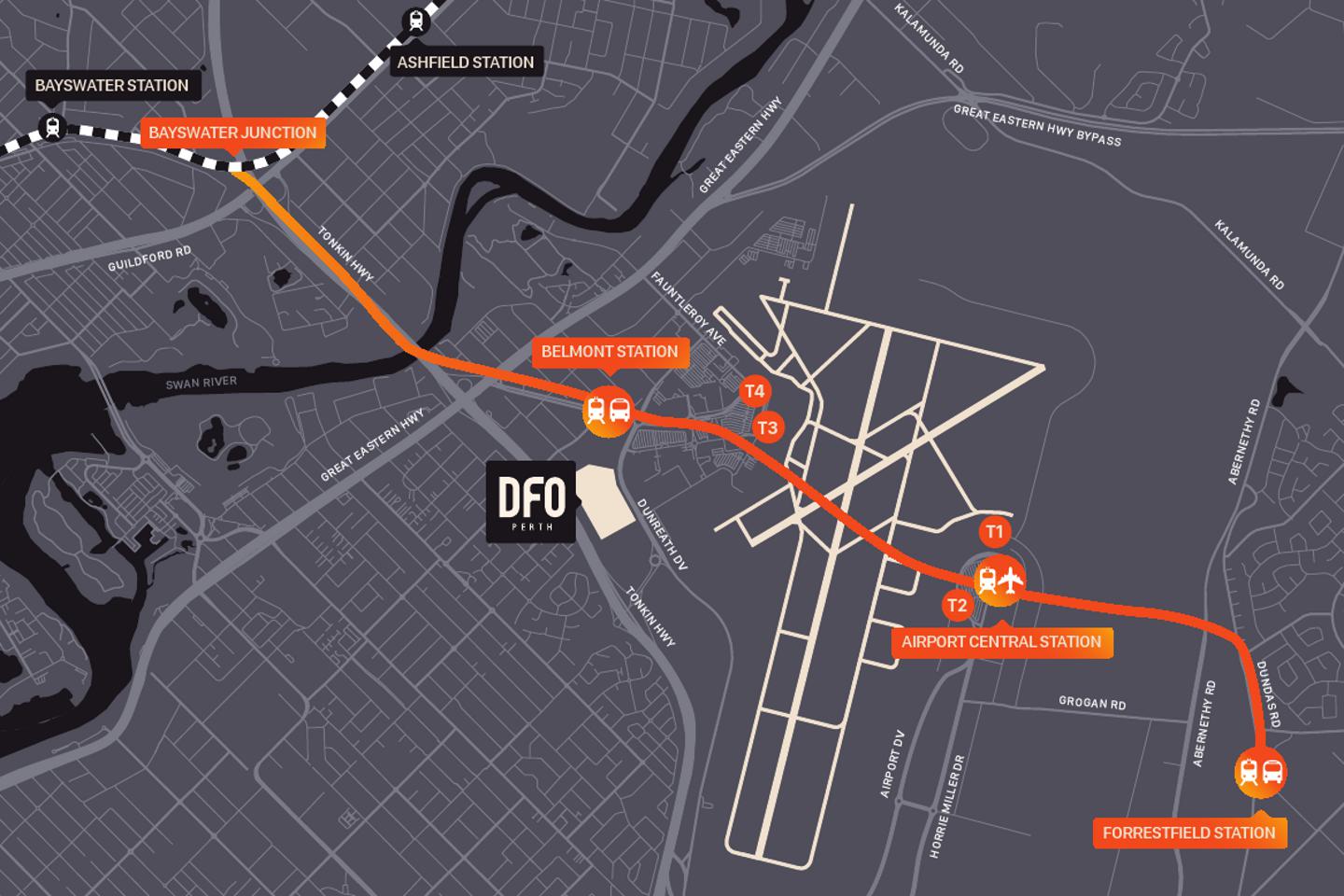 Construction of DFO Perth is expected to be completed next year, with the centre opening to the public in spring.

Leederville-based multi-disciplinary design practice Taylor Robinson has been engaged as the lead consultant on the project from concept design through to completion on site.

With 24,000 square metres of net lettable space, the centre will offer up to 70 per cent off international designers, premium apparel, mainstream fashion, lifestyle, homewares, as well as a selection of contemporary food and dining options, playground facilities and more than 1,500 car bays. 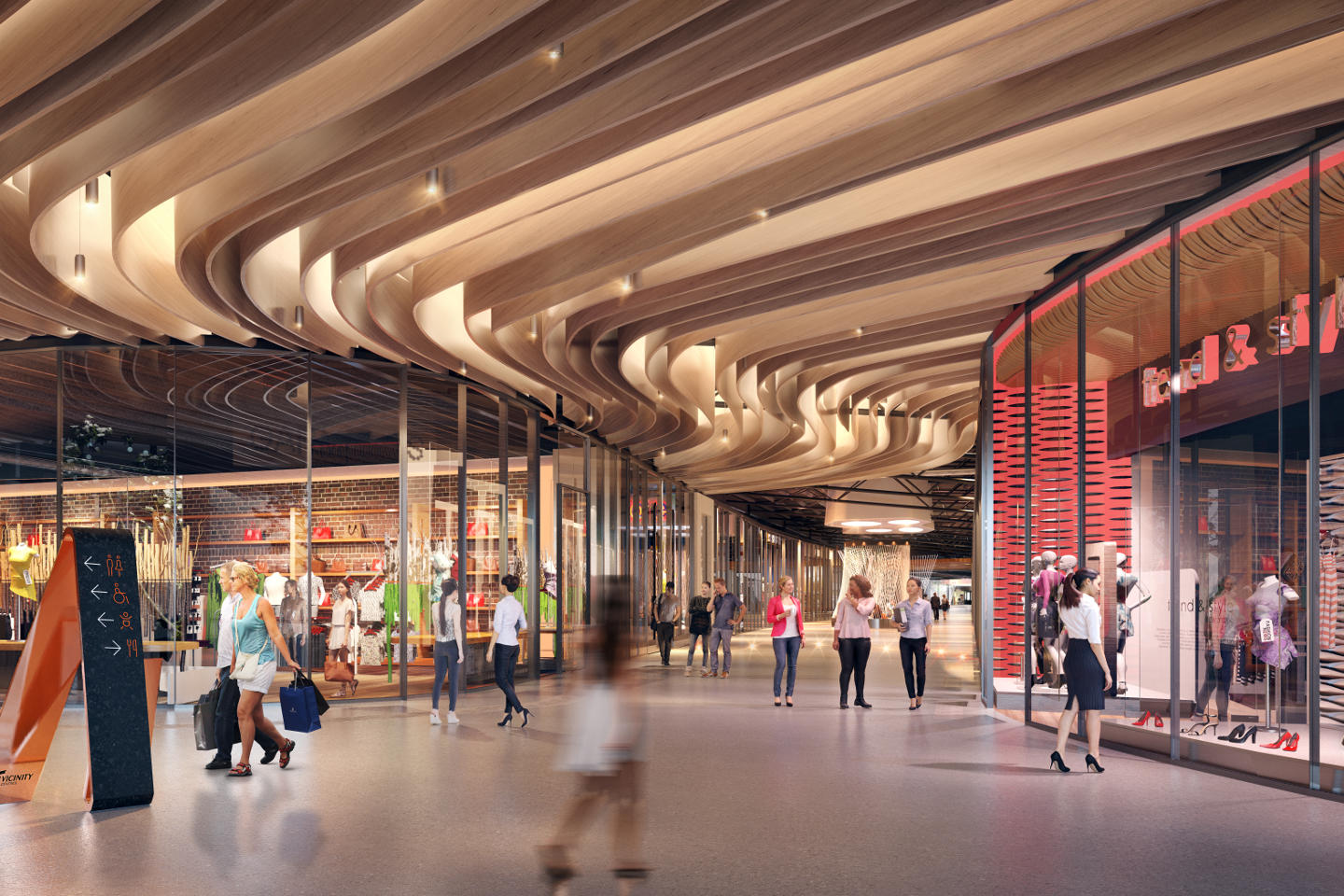 Retailers are yet to be announced.

“It’s highly visible and gives the DFO brand great exposure to the 25 million cars that pass on the highway each and every year.”

DFO Perth will join Vicinity’s existing portfolio of five DFOs on the east coast, and is part of the state’s near-$5 billion pipeline of shopping centre and retail precinct developments planned for WA in the next two years.

Vicinity has already invested $350 million into a revamp of Mandurah Forum, which opened its first major retail stage last month, and construction is underway for its $100 million expansion of Midland Gate.

The property manager also has plans to spend $500 million, in partnership with Perron Group, to redevelop Galleria Shopping Centre.