A six-storey mixed-use development featuring 27 apartments in Nedlands has been given the green light. 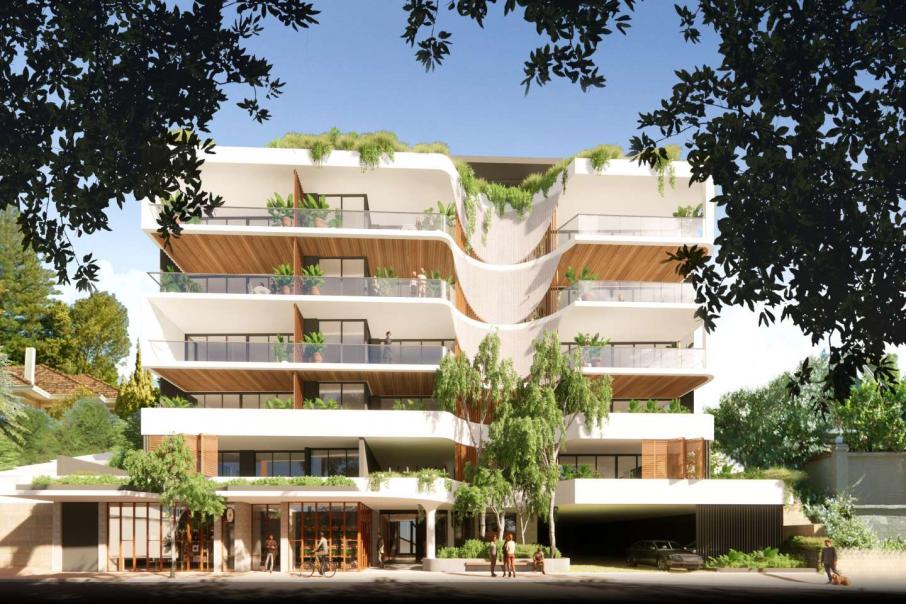 The developers behind the project said a builder would be appointed in the coming weeks. Image: MJA Studio

A six-storey mixed-use development featuring 27 apartments in Nedlands has been given the green light.

Located at 79-81 Broadway in Nedlands, the project is a collaboration between private company BHY Holdings and property developer Exal Group, with the buildings designed by architecture firm MJA Studio.

The project forms part of a wave of property developments planned or under way in Nedlands, following a change to the areas planning scheme to support urban infill, allowing for more height.

Part of the planning scheme change  - which had not changed since the 1980s – involved significant rezoning contained to key corridors including along Broadway and Stirling Highway.

Landowner BHY Holdings initially lodged plans for a seven-storey building, but went back to the drawing board after that proposal was refused in October, leading to a reduction in height.

Melvista on Broadway plans to feature a range of two-, three- or four-bedroom homes, as well as a minimum two car bays per apartment.

Exal Group managing director Bay Yeo, who is also the director of BHY Holdings, said the groups applauded the decision to approve the submission.

“With an elevated dual block promising sweeping views of the Perth city skyline, the river and the breezy treetops of the western suburbs, Melvista on Broadway promises to deliver a new standard in luxury, worthy of its esteemed location,” Dr Yeo said.

“We are looking forward to progressing the great work to date done by all partners involved as we look to appoint a builder in the coming weeks.”

Melvista on Broadway will also feature a rooftop garden and alfresco space, as well as a commercial tenancy.

“Our shared vision is to develop spacious homes of the highest quality and convenience, that feel comfortable, luxurious, and seamlessly connected to the outdoors,” BHY director Garrett Bray said.

“It is envisioned that Melvista on Broadway will appeal to a range of astute buyers and residents, including professionals such as those serving the nearby health and knowledge campuses, as well as those looking to trade in the high-maintenance hassle of large houses for the lock-up and leave convenience of a luxury apartment with maximum access to nearby amenities.”

The group expects sales to launch in early 2021. 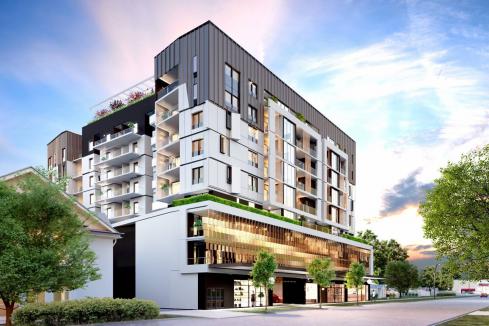