Two microgrid projects worth a combined $123 million have moved forward today as the technology becomes increasingly mainstream, with Gold Fields and GMA Garnet mine sites to have big renewable power and storage components. 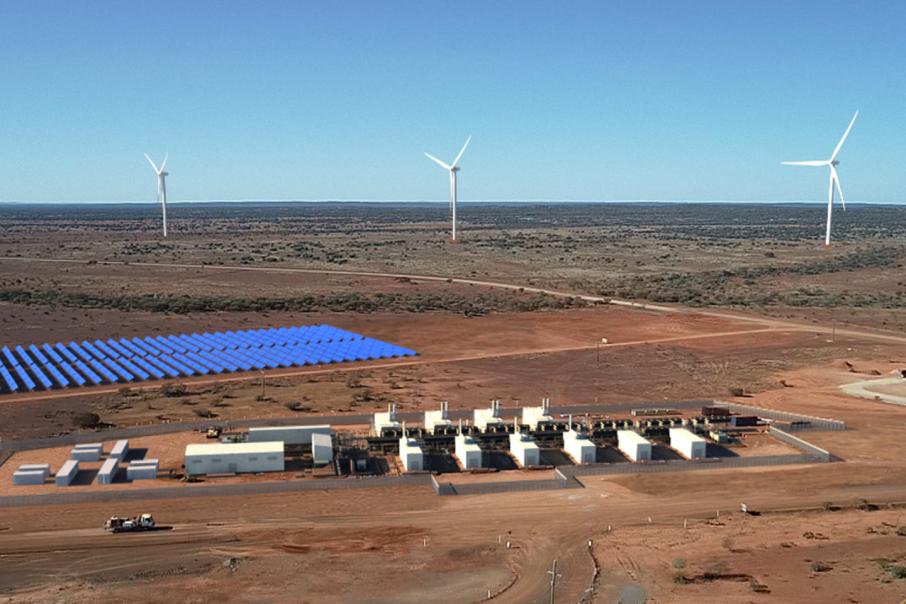 An artist's impression of the proposed Agnew mine microgrid.

Two microgrid projects worth a combined $123 million have moved forward today as the technology becomes increasingly mainstream, with Gold Fields and GMA Garnet mine sites to have big renewable power and storage components.

Western Australia has been at the vanguard of adopting microgrid and standalone power systems because of the state’s massive expanse and the increasing competitiveness of the technology.

Both microgrids and standalone systems have decentralised generation and coordination.

Standalone systems are used for single customers, like a farmer, while microgrids are used for towns or minesites and can either detach occasionally from the main grid or operate completely separately.

Brisbane-based EDL will spend $112 million on a microgrid at the Agnew gold mine, owned by Gold Fields, with the Australian Renewable Energy Agency contributing $13.5 million.

Underpinning the deal, Gold Fields and EDL signed a 10-year power supply agreement at the project.

EDL is owned by a venture of CK Infrastructure, Power Assets and CK Asset Holdings.

The scale of the project is significant.

EDL will build five wind turbines with capacity of 18 megawatts, and a solar panel farm with 10,000 panels to produce 4MW.

That will be backed up by a 13MW/4MWh battery storage system and a 16MW gas power station.

That means the battery can operate at full capacity for about 20 minutes, or supply 1MW consistently for four hours.

But electricity transmission capacity to the mine was limited, with expensive infrastructure upgrades potentially needed to meet demand, Mr Mathews said.

He said the new deal meant the processing plant and underground mine could powered by renewables alone, with good wind speeds in the area.

Mr Mathews said the business had also recently completed a 24 kilometre gas pipeline extension to its operation in May.

Work on a microgrid at Gold Fields' Granny Smith mine will commence soon, too, with 20,000 solar panels and a 2MW/1MWh battery system to be installed by power supplier Aggreko.

At Port Gregory in the Mid West, Advanced Energy Resources is working on an $11.2 million microgrid to supply GMA Garnet’s nearby mine.

Arena announced today it would chip in $3 million.

The project will include a 2.5MW wind farm, 1MW solar farm and a 2MW/0.5MWh battery.

It will provide up to 70 per cent of the mine’s power needs. 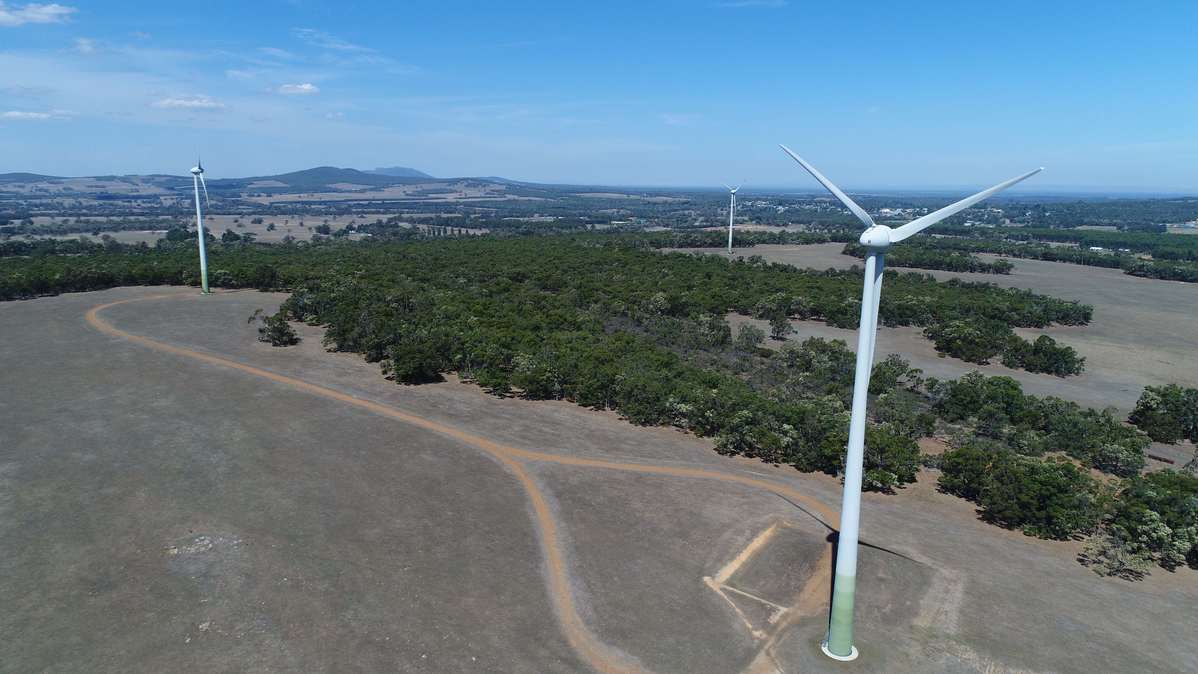 Arena will be using refurbished wind turbines that had formerly operated in Germany.

“In Europe, there is a significant market for refurbished wind turbines, as wind farms increase their capacity by upgrading smaller turbines for larger, more powerful ones,” Mr Miller said.

“Now, AER has brought experience from the European market to enable them to give these turbines a second life in WA.

“Effectively, this approach allows the solar and wind to operate in a microgrid with the battery and inverters, which avoided the need to upgrade the network.”

Meanwhile, the state government has announced a new training program for Western Power workers to learn about standalone power systems.

About 15 participants are currently undergoing training through two courses at the North Metropolitan TAFE.

The state government is rolling out 57 standalone systems across the Western Power network, with a further 2,700 potential sites flagged.

That would save up to $388 million, according to the company's modelling.