10x10 Philanthropy held its first event in Perth this week and raised a record-breaking $429,400 for local charities. 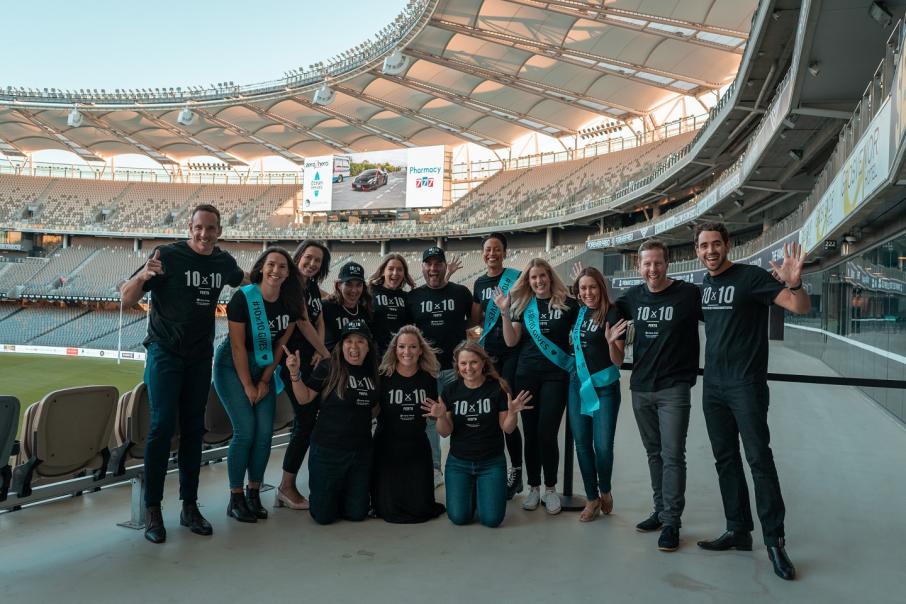 10x10 has a decentralised operating model, with each event it hosts organised by a new group of ten volunteers each time.

10x10 Philanthropy held its first event in Perth this week and raised a record-breaking $429,400 for local charities.

Audience members then used tokens, worth $50 each, to vote for the charities they wanted to donate their money to.

zero2hero proved to be the crowd favourite, taking home more than $365,700.

Ocean Heroes received about $53,600 and Underground Collective raised around $17,100.

The crowd was also asked to donate its time and expertise to the charities.

It was the first time a 10x10 event was held in Perth.

The concept was founded in Sydney to encourage young people to become involved in philanthropy.

10x10 has a decentralised operating model, with each event it hosts organised by a new group of 10 volunteers each time.

Events have since been run in cities around Australia and internationally including Los Angeles, London and Hong Kong, raising a total of more than $2.5 million.

The Perth event broke the record for the most money raised at a 10x10 event worldwide.

10x10 organiser and Macquarie private banker Shaun Collins said 100 per cent of the money donated on the night went to the three charities.

“Thank you so much for attending and supporting us, I can’t wait to see how big this becomes,” he said.

“We are the next generation of giving.”

Business News was the media partner for the 10x10 Philanthropy event. 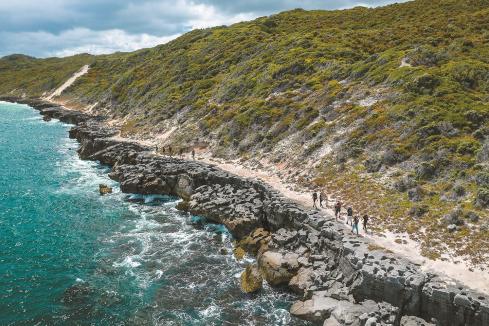 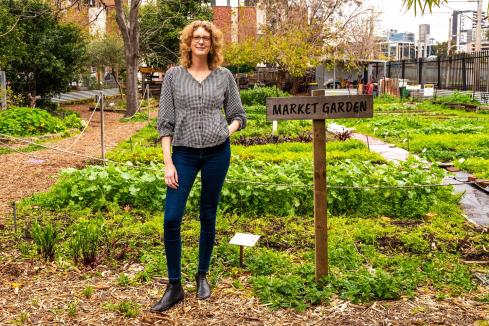