$10m in tickets sold at Fringe

The 2017 Fringe World Festival brought in $10 million in ticket sales, with over 750,000 people making their way to the Northbridge-focused festivities. 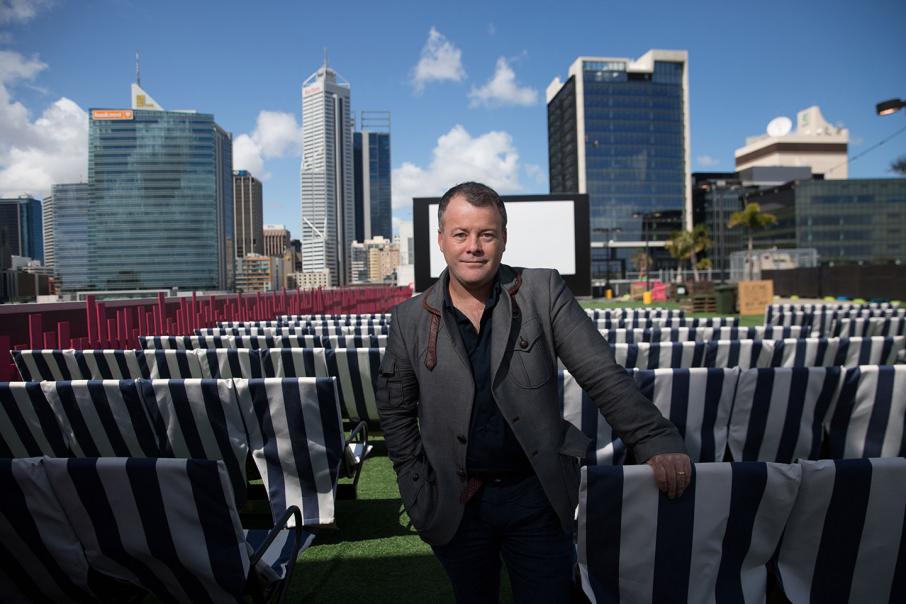 The 2017 Fringe World Festival brought in $10 million in ticket sales, with more than 750,000 people making their way to the Northbridge-focused festivities.

The Fringe World Impact Report for the 2017 festival, which was released today by Culture and the Arts Minister David Templeman, compiles and analyses ticketing data as well as responses from more than 7,100 attendees who completed surveys.

A statement released by the state government today says about $84.3 million was injected into Western Australia's economy by those who attended both free and ticketed events at this year's Fringe.

The 2017 Fringe featured 711 events at 147 venues and achieved close to 360,000 attendance at ticketed events, with Perth event maintaining its title as the third largest Fringe festival in the world.

Mr Templeman said the festival continued to deliver positive benefits for WA, including its artists, local businesses and the wider community.

"Fringe World offers entertainment for asbolutely everyone as well as enduring benefits for the WA community," he said.

"The 2017 festival showcased the talents of 3,500 participating artists and it's particularly fantastic that almost 70 per cent of them were home-grown heroes from this state."

Chief executive Marcus Canning said that, in addition to the financial returns, the festival delivered a range of long-term benefits in other areas.

“Fringe World has shifted the way that people engage with the city each summer and has been a game-changer in the way culture is consumed in Perth,” he said.

“We’re thrilled that our festival continues to deliver huge value to the WA community and has such positive impact across social, cultural and economic spheres.

“We’re particularly happy with the positive role the Fringe plays for local creatives.”

Mr Canning was recently awarded the 2017 Western Australian of the Year - Arts and Culture award.

According to the report, this year's Fringe delivered about $8.6 million directly to the artists who participated in the month-long event.

Survey results found 96 per cent of respondents believed the festival made Northbridge and central Perth more vibrant places, while 90 per cent agreed the festival promoted Perth as a more globally connected city.

Other highlights from the report revealed that 92 per cent of respondents believed their visit to the festival has made it more likely that they would attend more arts events in the future, while 98 per cent planned to attend Fringe again.

Fringe returns to Perth in 2018 from January 27 to February 25, with event and revenue registrations open this July.