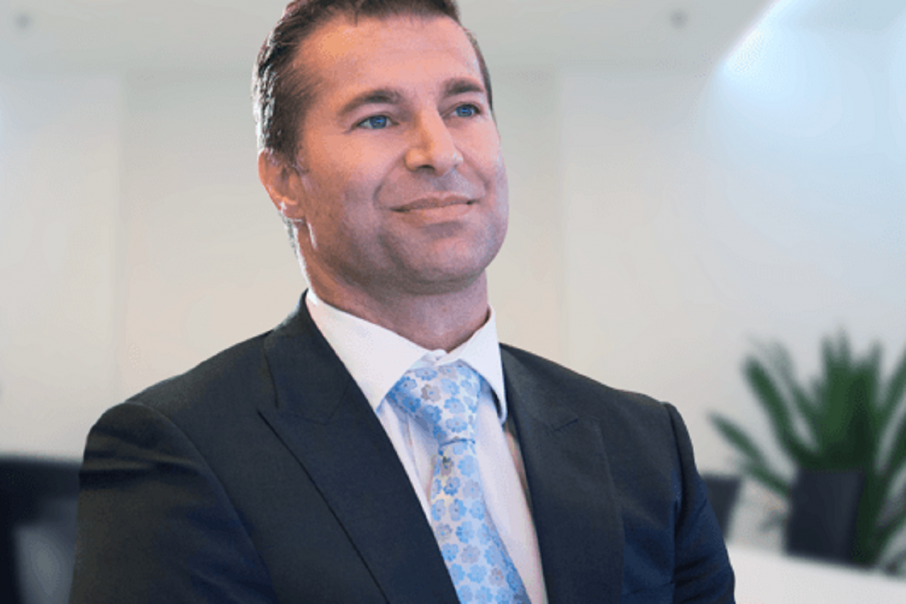 Mark Evans will get a $7.5m retention bonus.

The big winners from the takeover, valued at $105 million, include managing director Mark Evans, who has a 24 per cent interest in Dreamscape shares.

He will also receive a one-off retention payment of $7.5 million if the deal proceeds.

In addition, Mr Evans is a 50 per cent shareholder in website platform SitePlus, which Dreamscape plans to acquire.

Before joining Dreamscape in 2011, Mr Evans was sales and marketing manager at building company ABN Group.

While Dreamscape has its registered office in West Perth, its operations are based in Singapore.

Siris Capital is offering to pay 27 cents per share for Dreamscape, valuing the company at $105.2 million.

This is an 88 per cent premium to the company’s 90-day average share price.

The acquisition is being made through Web.com, an affiliate of Siris Capital.

Dreamscape appointed Venture Advisory and DLA Piper as advisers on the transaction.

Former iiNet boss Michael Malone was a non-executive director of Dreamscape up to last year.

Dreamscape listed on the ASX in December 2016 after a $25 million initial public offering led by Canaccord Genuity.