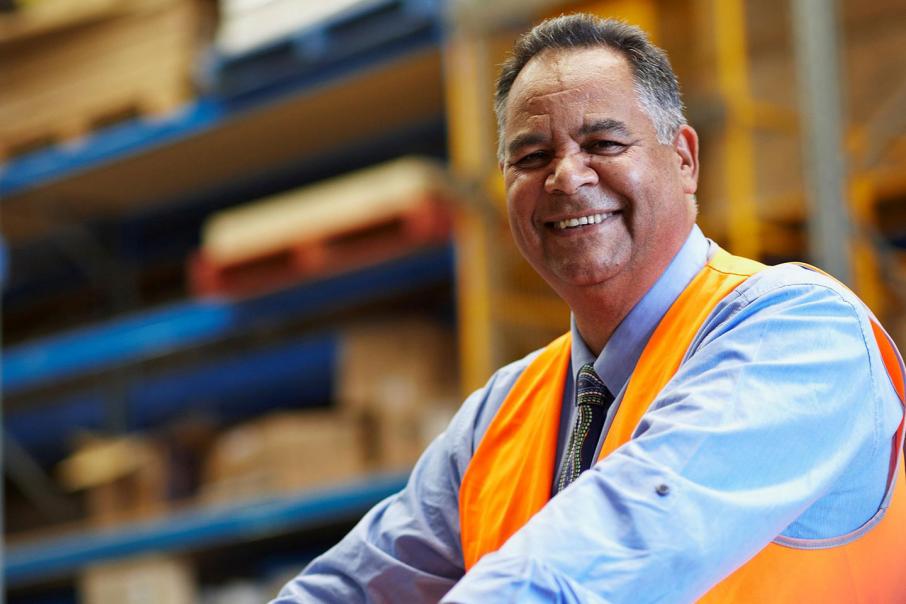 Kim Collard said the contract win was a huge achievement for Kulbardi.

The biggest news was from Fortescue, which said it was finalising $100 million in new works for four indigenous joint ventures.

The Wirlu-murra business is owned by the Wirlu-Murra Yindjibarndi Aboriginal Corporation, which was established in 2012 after another Yindjibarndi representative group opposed Fortescue’s expansion plans.

Since then, Wirlu-murra joint ventures have been awarded multiple FMG contracts.

The latest award is a two-year extension to an $85 million, three-year contract awarded in June 2015 to a joint venture between Thiess and Wirlu-Murra.

Separately, a joint venture between NRW Holdings, Eastern Guruma and Wirlu-murra will undertake civil and earthmoving services at Solomon hub.

Fortescue did not quantify the value of each of the new contracts, but said the works included $65 million in partnership with Yindjibarndi-owned businesses.

That implies the two contracts involving Wirlu-murra are worth $65 million.

PTW is 51 per cent indigenous owned, with the shareholders being Wintawari Guruma Enterprises (25 per cent), Geoffrey Stocker and his partner Rose McPhee (26 per cent), and Toxfee (49 per cent).

PTK is 58 per cent indigenous owned, with the shareholders being Palyku traditional owner Tammy O’Connor (30 per cent), Mr Stocker and Ms McPhee (28 per cent), and Toxfree with 42 per cent.

Mr Stocker said he has enjoyed a growing and mutually beneficial relationship with Fortescue for more than a decade.

“Fortescue is leading the pack by building long-term, sustainable partnerships with Aboriginal businesses,” Mr Stocker said in a statement.

“We are particularly proud of our ongoing partnerships with Yindjibarndi people through the Wirlu-murra Yindjibarndi Aboriginal Corporation, as they work toward a better future for their community by embracing training, jobs and business opportunities,” Mr Power said.

Since 2011, Fortescue has awarded 244 contracts, sub-contracts and works worth $1.95 billion to 105 Aboriginal-owned businesses and joint ventures.

The company received the outstanding impact award at the Supply Nation’s 2017 Supplier Diversity Awards and the corporate member of the year award for its Billion Opportunities program.

Meanwhile, Kulbardi has added to its impressive client list by winning a contract with oil and gas giant Chevron.

Chief executive Kim Collard said the opportunity to tender for this work came about after getting on the Industry Capability Network’s registry as an indigenous business.

“As Australia’s biggest indigenous-owned office supplier, this is a huge achievement for us,” he said.

Kulbardi is a 51 per cent indigenous owned and managed entity.

It began operating four years ago and experienced rapid growth when a joint venture was established with Quick Corporate Australia.

Rio Tinto announced today it has renewed support of The Graham Polly Farmer Foundation, to the tune of $4.4 million over five years.

General manager communities and communications Linda Dawson said Rio was proud to be celebrating 20 years of partnership with the foundation, which supports Aboriginal students through high school.

“Rio Tinto has a long-term commitment to supporting education opportunities for indigenous children and youth across the Pilbara and the state, to provide opportunity to help achieve their goals and aspirations,” she said.

“Generations of young Indigenous people have gone through the programme, with some  graduates’ children now participating.”

Ms Dawson said Rio has recently exceeded its Pilbara Aboriginal people target of 12.2 per cent – reaching 12.4 per cent in May 2017.