More than a third of WA's small businesses reported a loss in revenue due to the first wave of COVID-19 infections, according to Bankwest Curtin Economics Centre. 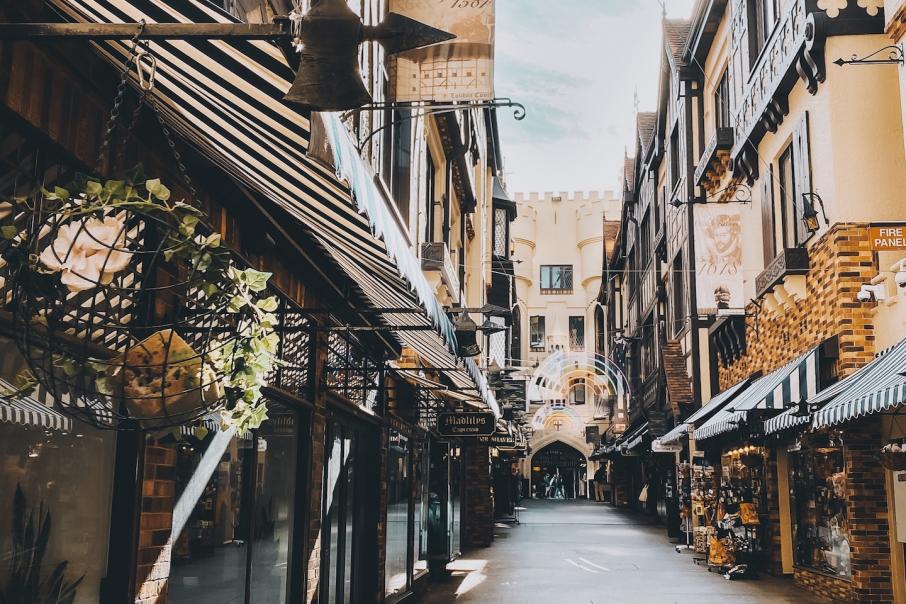 Small businesses should face greater certainty as of this evening when the state's lockdown is set to be relaxed. Photo: Bella Foster

More than a third of Western Australia's small businesses reported a loss in revenue due to the first wave of COVID-19 infections, according to Bankwest Curtin Economics Centre.

That data, published by the Bankwest Curtin Economics Centre, comes as WA readies itself to exit hard lockdown as of 6pm this evening.

Many small businesses were directed to close on Sunday evening with reports of widespread angst over the state government’s directives.

Several sources, including a spokesperson for the Chamber of Commerce and Industry of WA and shadow small business minister Alyssa Hayden, have told Business News they have fielded numerous calls in recent days regarding the guideline’s lack of clarity.

While it is not yet known which restrictions will continue past this evening, research from Bankwest Curtin Economics Centre indicates that almost 37 per cent of WA’s small businesses lost revenue during the state’s first lockdown, which ran between March and April this past year.

That was offset by the same proportion of businesses that expected their revenue to increase in the first half of this year.

And although late payments were found to have affected more than one in 10 of the state’s small businesses, confidence reigned as more than a quarter of small businesses were expected to hire additional staff before the end of the financial year.

The benefits of this were not widespread, though, with businesses in the accommodation, manufacturing and construction industries reporting greater difficulty in finding applicants.

“COVID-19 has had a detrimental impact on the world and its economy, but this financial pressure is often felt more severely by small businesses which have fewer resources to draw on,” Rebecca Cassells, the centre’s deputy director, said.

Elsewhere, the report notes that wage subsidy programs were found to have provided the most help to businesses during the initial lockdown period.

The federal government has repeatedly insisted that these programs will not continue past March.

Associate professor Cassells said this could be an issue should further shutdowns be implemented.

“What we do know is that support measures such as JobKeeper, the ATO cash-flow boost and payroll tax relief were reported as being most helpful for small business owners during the 2020 COVID-19 lockdowns,” she said.

"These are important supports and give small businesses the ability to maintain operations and pay workers and other costs without any revenue coming in due to closures.”