Troubled tech company 1-Page has announced its recently appointed chief executive, Peter Kent, has left the company along with co-founder Patrick Riley, ahead of a shareholder meeting in three weeks. 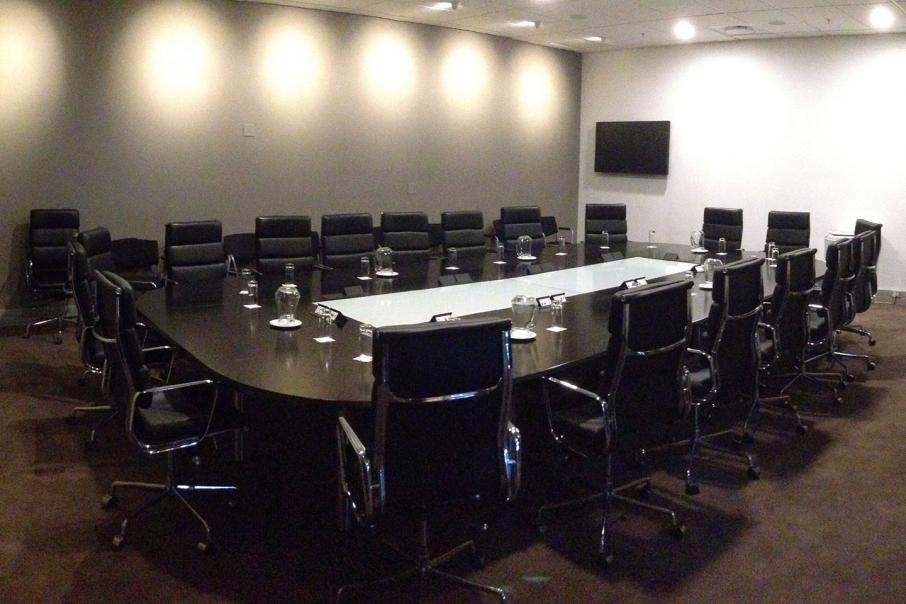 Troubled tech company 1-Page has announced its recently appointed chief executive, Peter Kent, has left the company along with co-founder Patrick Riley, ahead of a shareholder meeting in three weeks.

ASX-listed 1-Page, which is focused in the US tech sector, said today that Mr Kent’s departure would lead to an acceleration of cost cutting initiatives.

He joined 1-Page in late 2016, originally hired as chief financial officer, but replaced company co-founder Joanna Riley as CEO when she stepped down to focus on recruiting sales talent.

There was no explanation for Mr Riley’s departure from the business, however it was reported late last month that Ms Riley (Mr Riley's daughter) wanted to oust 1-Page’s other four directors amid a battle between the company’s board and management.

That prompted Perth-based director Andrew Chapman, whose Nedlands-based Merchant Funds Management is a major shareholder, to respond by giving notice that he would seek to remove Ms Riley from the board at a shareholder meeting scheduled for next month.

“As previously reported, a special committee comprising the independent directors of 1-Page recently worked with Ms Riley and Mr Kent on a proposed management-led buyout but management abruptly called off negotiations,” the company said today.

“Ms Riley subsequently filed a notice to replace the 1-Page board with a slate of new hand-picked directors.”

The management changes come as 1-Page also announced a 55 per cent slide in the number of software-as-a-service customers using its flagship Source 3.0 product.

This has contributed to a $US1.35 million net loss for the first two months of the year.

“Revenue for the first two months was boosted by a one-off $US133,000 payment under a 90-day agreement for non-recurring professional services work,” 1-Page said.

“During this period, recurring revenue declined to $US15,240 per month and saw the net loss of 11 customers.”

1-Page will release its quarterly report for the three months to April before a shareholder meeting on May 15.