This year celebrates the 30th anniversary of one of the most iconic international fundraising efforts of all time. Many of us remember the dual Live Aid concerts held in London and Philadelphia for famine relief in July 1985. Sir Bob Geldof was instrumental in galvanising everyone around him to this cause. In so doing, he led a large upswing in ‘people power’ in response to the extreme situation in Africa. The previous year, Sir Bob Geldof and Midge Ure’s Band Aid single Do They Know It’s Christmas raised 8 million pounds, far more than the 70,000 that had been originally anticipated. As a direct result of the Live Aid concerts over 150 million pounds was raised for famine relief.

Hear first hand from the man at the centre of this movement, about the importance of corporate giving, and the role businesses have in their communities. Be inspired by how people and businessescan make a difference.

Do not miss out on this fantastic opportunity to hear from the 'Man of Peace': Knighted at the age of only 34, co-founder of charity supergroup Band Aid and now advisor to Bono's One campaign. 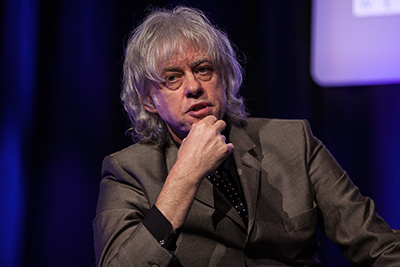 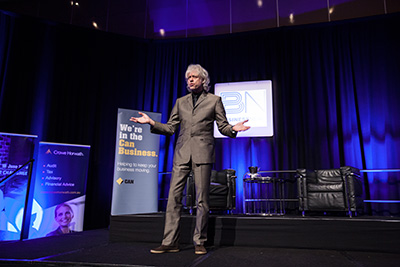 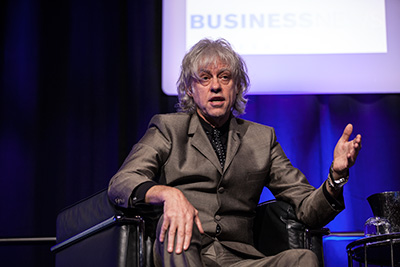