Western Australia’s economy has been the envy of the world throughout the COVID-19 pandemic, as decisions made by the state government helped keep local industries operating, unemployment low, and the state’s residents and workforce safer than anywhere else in the world.

Delivering his first budget as treasurer, Mr McGowan now has even greater oversight of the state’s economy, leading one of the country’s most ambitious infrastructure plans and ensuring WA’s resources sector continues to support Australia’s economic comeback.

Join the Premier for the post budget breakfast as he discusses the achievements that have kept WA safe and strong, what business leaders can expect from this year’s budget, and what comes next for the state’s economy. 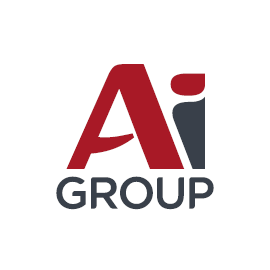 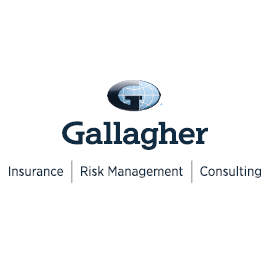 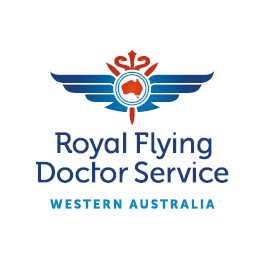 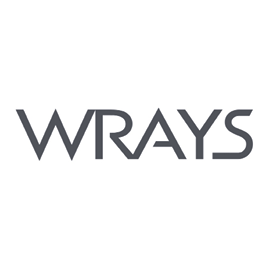 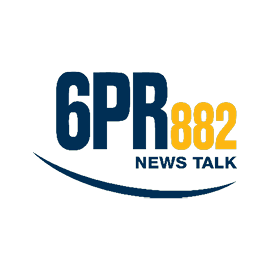 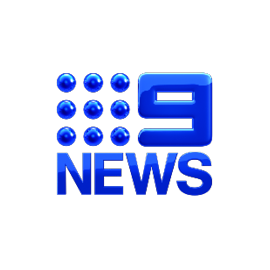