Associate Professor Melissa Langdon says International Women's Day is a time to celebrate women's achievements and have important conversations on how women can be better supported at work and in society. 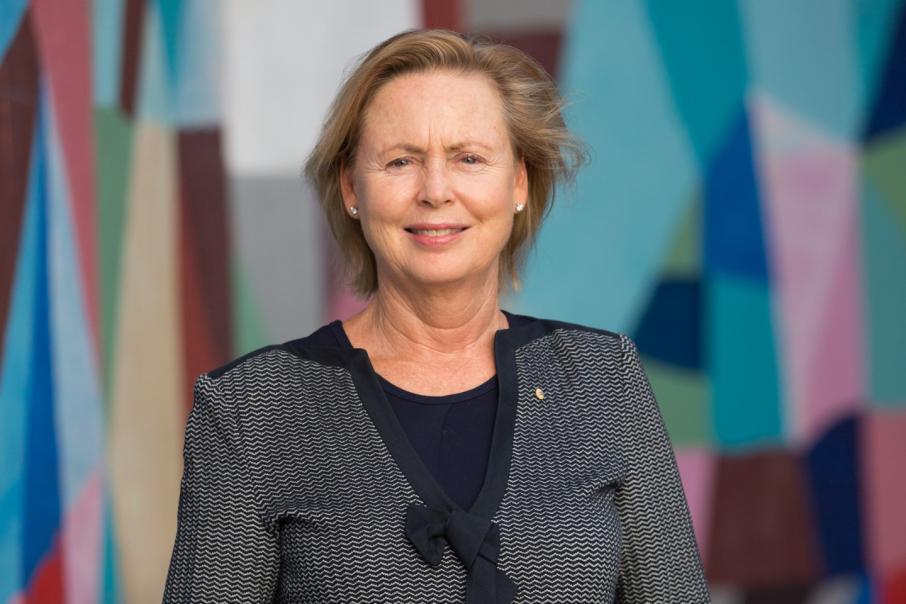 International Women’s Day on Sunday March 8 is a time to celebrate women’s achievements.

It’s also a time for courageous conversations about how we can better support women at work and in society.

Leading those conversations are some of Western Australia’s business, education and indigenous leaders, who reflect on International Women’s Day and what it means for the state.

The University of Western Australia’s vice-chancellor elect, Amit Chakma, sees International Women’s Day as a day of celebration and reflection, a day “When I take stock of what has been accomplished and what still needs to be done”.

Fortescue Metals Group chief executive Elizabeth Gaines says it is a time when she finds inspiration in those women who have created opportunities for themselves, their families, and communities.

“In particular, we have some amazing Aboriginal team members who have successfully participated in our training programs, gained a trade qualification and have also stepped up into leadership positions within the business,” Ms Gaines said. 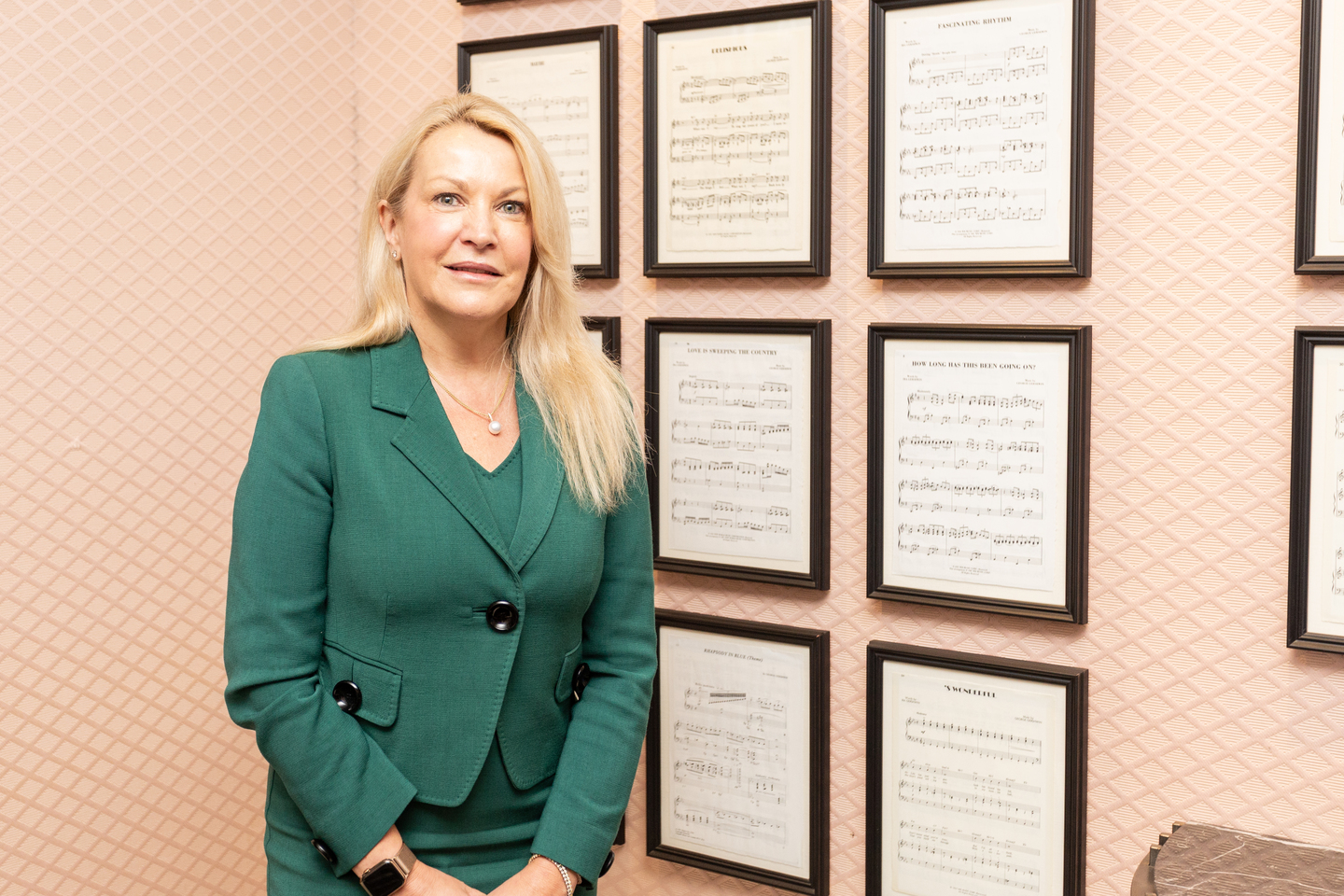 “As an English speaking white male, somewhat beyond middle age, I am aware of the relative privilege I have enjoyed. The least I can do is to try and redress the balance for the workforce of the future,” Mr Coles said.

In particular he celebrated WA’s female leaders in academia, business and public service, including Sue Murphy, Erica Smyth, Kerry Sanderson, Ms Gaines, and his colleagues Jenny Allen and Diana Jones, who had all “blazed trails in their own way”.

Bindi Bindi Dreaming managing director and Curtin Ignition graduate Marissa Verma views the day as an opportunity to showcase outstanding women doing wonderful things for themselves and their communities.

She also acknowledges the resilience of Aboriginal women who, despite challenges, became the best leaders, mothers, aunties and mentors.

For WA Australian of the Year Annie Fogarty, gender equity starts with providing girls with equitable access to education.

As executive chairperson and co-founder of the Fogarty Foundation, she advances social change through education.

Annie and Caitlyn Fogarty believe that education has the power to transform communities.

Professor Chakma agrees that education is critical for achieving gender equity. He said universities, in particular, could be catalysts for social change.

“They are places where new ideas are born, debated, tested, and refined. And some old ideas that do not stand up to scrutiny over time are rejected,” Professor Chakma said.

Federal government figures from last month show WA has the highest gender pay gap in Australia at 22.1 per cent versus a national average of 13.9 per cent. Full-time women working in every industry earn less than men.

Meanwhile, reduced superannuation has led to growing poverty and homelessness for middle-aged women.

“It is stating the obvious that the continuing failure to recognise the potential of half of our workforce is not only discriminatory, it is downright foolish,” WA Museum’s Mr Coles said. 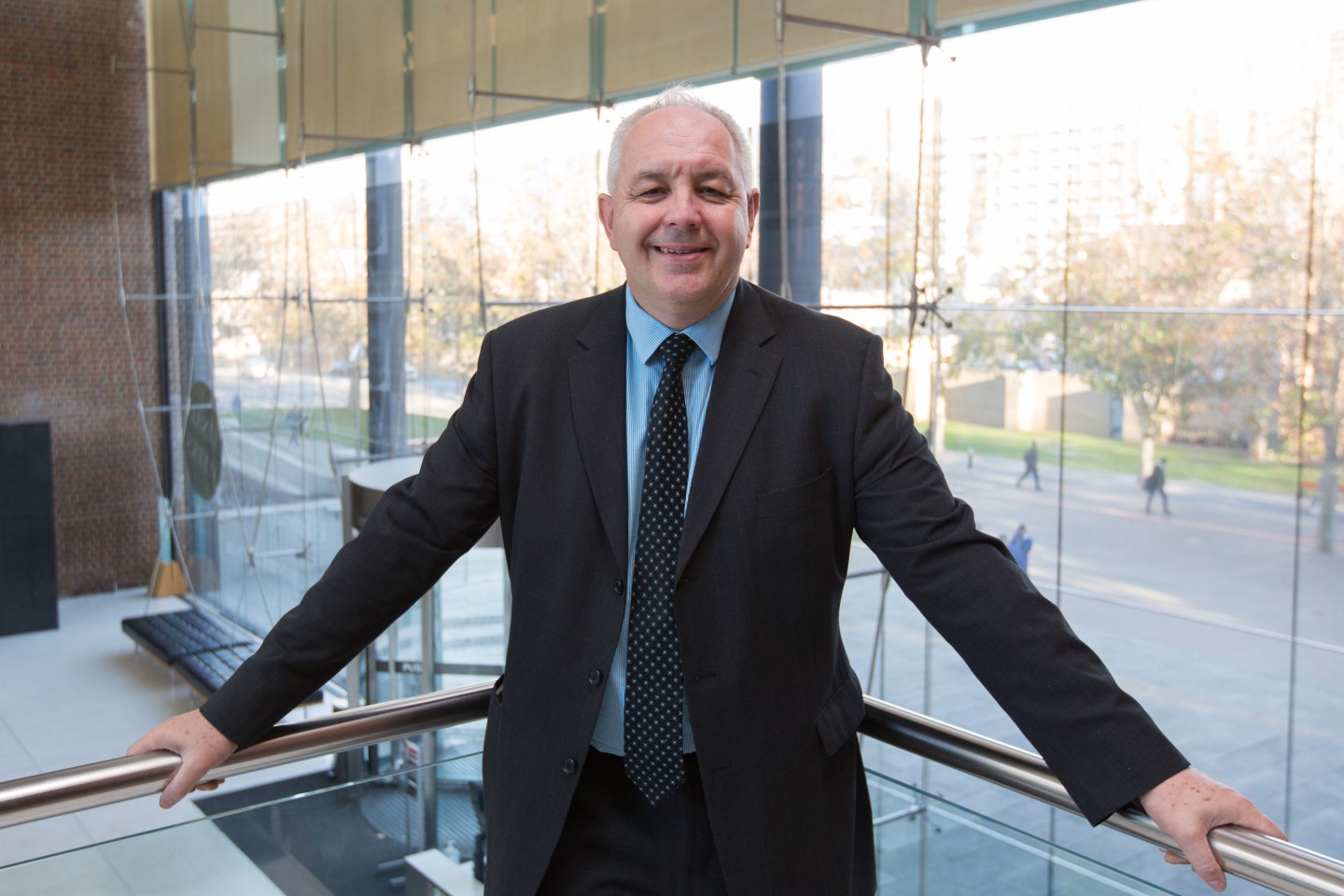 Issues over employment disparity can start early on, according to Department of Planning Lands and Heritage director general Gail McGowan, who said processes could be “stacked up against women” from the recruitment stage.

“[They should be] thinking about the transferability of candidates’ skills,” she said, including those developed during career breaks and parental leave," Ms McGowan said.

Ms Gaines said she was aware of many women who had been overlooked for promotions or career opportunities because the person being promoted had been a ‘mirror image’ of the person responsible for making the decision – usually a man.

Working parents’ career progression and lifetime earnings are often affected by the ‘child penalty’ that occurs after the birth of their first child. They also face other challenges.

As a breastfeeding parent, I expressed in a public toilet due to the lack of facilities in my workplace at the time.

This was just a few years ago in a workplace with progressive policies.

It made me wonder, if it was this difficult for parents in workplaces with supportive policies, what was it like elsewhere?

I launched my consultancy and social network in response, and now work with businesses to help them innovate through gender diversity.

Despite the advances of recent years, Ms Gaines said more change was needed with regard to how family dynamics played out in the workplace.

“If we are serious about addressing gender inequality, we need to re-examine the conversation around men, fathers and caring responsibilities,” she said, adding it was important to normalise their uptake of parental leave and flexible work practices.

Ms McGowan said some women even hid the fact that they were parents at work due to fear of judgment or prejudice, affecting career progression.

She encourages all parents to be visible at work, and role-models flexibility by trying to leave the office by 5pm and openly collecting her granddaughter from day care.

Ms McGowan also asks staff what she can do to support them and what can be changed to achieve better outcomes.

For women who are innovative, push boundaries or don’t fit the traditional mould, the ‘likeability trap’ can persist.

There is also the issue of workplace bullying and misconduct, with 39 per cent of Australian women experiencing sexual harassment in the past five years, according to the Australian Human Rights Commission.

Professor of politics and director of the Global Institute for Women’s Leadership at King’s College, London, Rosie Campbell, said confronting negative behaviours towards women was essential.

“Where there are hostile workplace cultures, we simply can’t ask women to lean in and try harder to reach leadership positions. Instead, we need to ensure undermining behaviour is called out,” Professor Campbell said.

And men had a big role to play in this move towards better workplaces, Professor Chakma said, by working alongside women to build inclusive and supportive cultures.

At Fortescue, Ms Gaines has taken practical steps by committing to the global ParityPledge, connecting staff with female leaders through Mentor Walks and offering childcare and flexibility.

Ms Verma said she mentored Aboriginal girls and women to share what she had learned about indigenous culture and: “How we can balance in walking in two worlds as I call it, and how to groom them to become our future leaders.”

Research shows that gender diversity is good for business.

Gender-balanced teams outperform male-dominated teams in sales and profits with performance peaking for teams with 55 per cent women.

She said achieving gender equality relied on CEOs making strong commitments and ensuring they were enacted at every level.

“As leaders, we need to change the conversation from asking ‘why’ to ‘how’ because we need diversity in the workplace to be business as usual and, ultimately this comes down to the culture and values of a business and the broader community,” Ms Gaines said.

• Associate Professor Melissa Langdon is a consultant and academic on education, leadership and gender diversity. She is the principal of Melissa Langdon Consulting and founder of the popular social network, BOSSMAMA