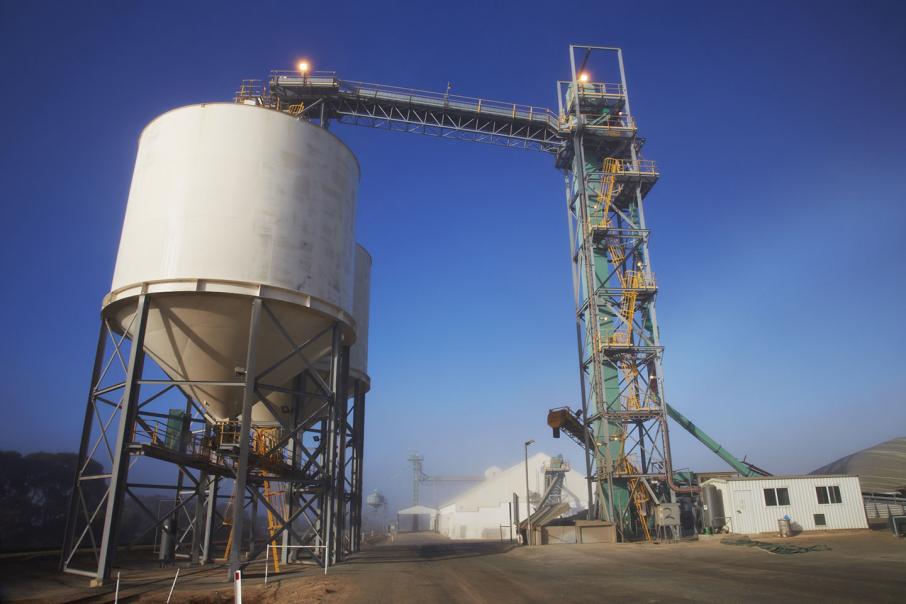 The original bid would've delivered upfront cash to growers who hold a share in the state's largest grain handler and offered them the opportunity to sell shares in the new entity before listing.

In a statement today, Australian Grains Champion grower director Brad Jones said the proposal had some benefits for local growers despite it not being successful.

That included an announcement by CBH Group that the cooperative would begin a review of its structure.

“We have saved growers $400 million in network rationalisation charges by forcing CBH to reduce its planned gold plating of the storage and handling network from a proposed $1.15 billion to $750 million, and we have forced CBH to review its structure and governance.”

“If CBH fails to meet growers’ expectations, and there is a groundswell of growers prepared to fight for change, Australian Grains Champion may review its current position.”

AGC had previously been critical of CBH Group’s board, which did not allow growers to view the proposal.

“The challenge of achieving meaningful reform of CBH was highlighted by the board’s hurried rejection of our proposal and the huge amount of time and money they have spent to resist you being given a fair chance to consider the Australian Grains Champion proposal,” AGC directors wrote in the co-signed letter.

“Adaptability to the extreme challenges of the global market will remain difficult while the board is so entrenched in its opposition of anything but the status quo.”

In a release following the announcement today, CBH Chairman Wally Newman said growers had supported the board’s decision to reject the AGC bid.

“The board was unanimous in its view that the proposal did not represent value for Western Australian grain growers and it would have delivered a strategic blocking stake in CBH to east coast grain handler and competitor GrainCorp,” he said.

“We surveyed our members and they were very clear, 78 per cent of growers supported the board’s rejection of the proposal.

“We are currently working in close consultation with our members, undertaking a structure and governance review and implementing a number of strategic programs.

"These include the network strategy, new services for harvest, the expansion of Interflour and Blue Lake Milling establishing a facility here in Western Australia.”