We’re early risers in WA, waking at 6.45am - almost 30 minutes before the French and 45 minutes before London. That would not be problematic, but we are not getting enough sleep, averaging just 6.5 hours a night, with one in four Australians getting insufficient quality sleep. We should be getting seven to nine hours a night. Consistently inadequate sleep increases risk of obesity, cancer, heart disease, diabetes, suicide and dementia. It also costs the Australian economy: in 2016-17, inadequate sleep cost $26 billion in reduced productivity, and a further $40 billion in health and wellbeing costs. Productivity costs were estimated as $7.7 billion for employment and $6.8 billion for presenteeism. Tired staff may make it into work, but are unproductive at best and accident-prone at worst.

Researchers at The University of Western Australia recently contributed to the Federal Parliamentary Inquiry into Sleep Health Awareness in Australia. UWA sleep researchers have shown that inadequate sleep affects judgement and problem-solving, mental speed, memory, and attention. It also increases irritability and lowers patience, mood and motivation, contributing to both poorer workplace relationships and performance, and increased mental health problems. If those cognitive and emotional problems are the result of obstructive sleep apnoea (OSA; a common, often undiagnosed, problem with breathing during sleep), even with good treatment, some of the effects can be permanent. If those cognitive and emotional problems are the result of insomnia, stress at work might be a contributing factor. Many of your staff will have OSA or insomnia (or both): with 22 per cent of Australian adults diagnosed with one or other, though many remain undiagnosed and, thus, untreated. Paradoxically, poor sleep (due to shift work or stress) can lead to OSA by causing obesity, which further impacts sleep, well-being and productivity/safety at work.

Western Australia has a 24-hour economy, with large-scale industries that employ men and women to work around the clock, building, driving, operating heavy machinery, or making critical decisions. We regard long working hours, responding early and late to emails, as a virtue. Better understanding of the best work-schedules, optimum recovery periods for shift work, and the impact of inadequate sleep on thinking, mental health, decision-making and risk has never been more important.

END_OF_DOCUMENT_TOKEN_TO_BE_REPLACED 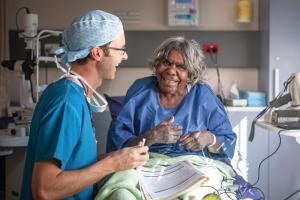 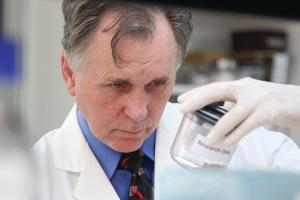 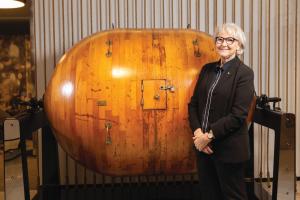 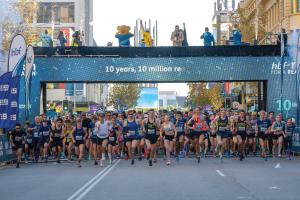 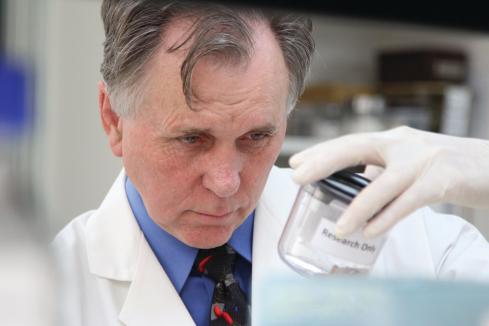 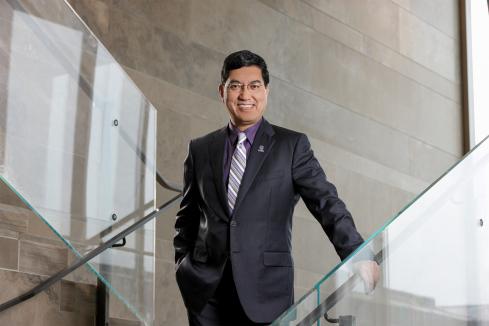 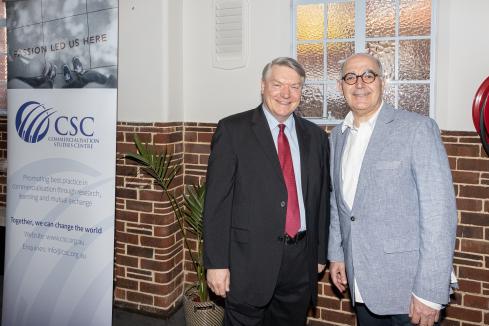