Since its inception, the Australia Israel Chamber of Commerce, AICC(WA), has been promoting the evolvement of a knowledge economy for Western Australia inclusive of hi-tech development and the creation of new industry. 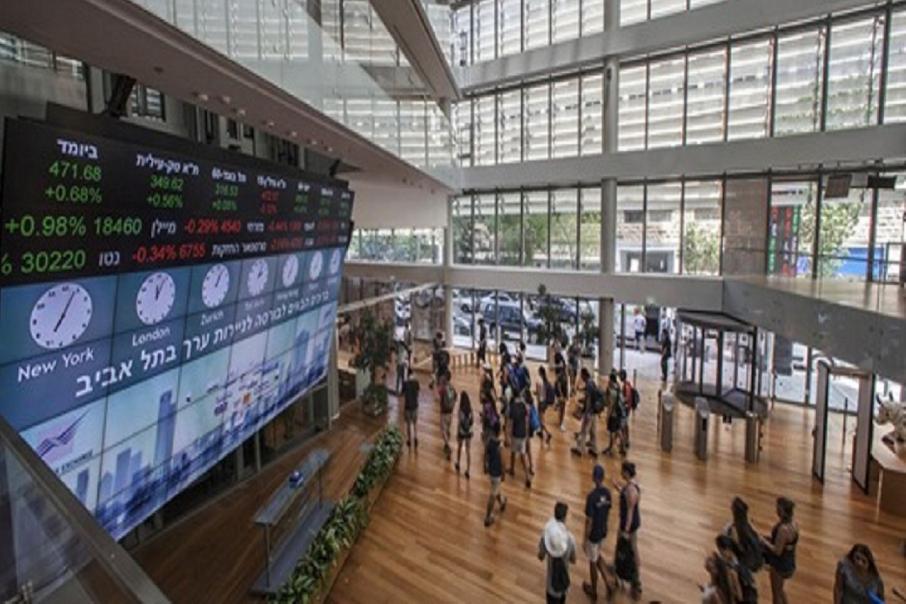 Since its inception, the Australia Israel Chamber of Commerce, AICC(WA), has been promoting the evolvement of a knowledge economy for Western Australia inclusive of hi-tech development and the creation of new industry.

Israel is the world leading address for innovation.  Over the past decade the AICC(WA) is proud to have hosted hundreds of Western Australia’s leading business people in Israel via trade delegations and private visits to facilitate bilateral trade.

More recently, attention has been directed towards building a start-up culture and ecosystem for WA, allowing for innovation and creativity.  The AICC(WA) proudly showcases Israel’s economic success, based on the very business culture that is being called for locally.

Today, Israeli technology sits behind global productivity in ways that many of us are unaware of.  Here in Australia the food we consume, the water we drink, the phones we use, the cars we drive, and the pharmaceuticals and medical treatment we receive are all enhanced by Israeli innovation.

Israel has been dubbed the Start-Up Nation, and has incredibly expanded its economy within the space of 71 years from its declaration of Statehood to be the 32nd largest in the world.  The OECD forecasts Israel will deliver 3.4% growth in 2019, the same level as 2018, and describes Israel’s fiscal and macroeconomic evolvement over the past decade as “remarkable”.

A staggering 4.5% of GDP is reinvested by the Israeli Government into Research and Development.  Additionally, large portions of the world’s venture capital for technology start-ups are invested in Israel, a nation of 8 million people residing on a land mass one third the size of Tasmania.

Israel’s business culture brings together the industry, academic, government and defence sectors to incentivise skill development, training, funding, all within an environment of enquiry and challenge.  Models of technology transfer and commercialisation of research are mature.  Israel is the perfect example of what happens when resilience and perseverance are combined with business acumen and sound economic policy.

The Israeli education system places greater emphasis on high-impact STEM [science, technology, engineering and mathematics] research, much of which takes place in specialist institutions. Tech-focused institutions are increasingly the focal point of a global race for innovation.

The AICC(WA) sees new innovation opportunities for Western Australia on a daily basis.  These extend from business partnerships, technology licensing rights, collaborative research, and new export markets.  There are already more than 30 Israeli companies listed on the ASX, many of them domiciled in Perth.

Western Australia is not the only State in Australia that is positioned to leverage Israel’s economic acceleration.  Last year the State of Victoria opened a trade to drive investment and exchange opportunities.  The dividends are already apparent.

Advancing the case for Western Australia to follow suit could well be the most important next step in our State’s innovation agenda.  In late 2018, Mike Deeks CSC, WA Agent General participated in an AICC(WA) delegation to Israel led by Cheryl Edwardes and Nev Power.  He remarked “there are real opportunities to strengthen the relationship between Israel and WA through businesses and start-ups.  I intend to generate a new focus of attention on Israel and what it has to offer in my office.”

Put simply, Western Australian business leaders seeking innovation cannot afford to miss out on what Israel has to offer.