We’re (not) all in it together

No business sets out to deliberately make life hard for clients, especially if the client base includes some of Australia’s richest people, which is why a recent technology change at the blueblood stockbroking firm JB Were is an example of how not to change a system. 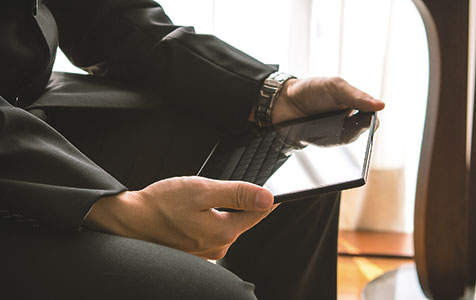 No business sets out to deliberately make life hard for clients, especially if the client base includes some of Australia’s richest people, which is why a recent technology change at the blueblood stockbroking firm JB Were is an example of how not to change a system.

In what should have been a straightforward update of the firm’s internet portal, which enables share trading and analysis of portfolios, the National Australia Bank subsidiary managed to trip itself up several times – and still hasn’t got it right.

The issue could have been ignored if it had been just a matter of delayed delivery of essential log-on details, but what JB Were has done is a classic case of allowing technology boffins to get too far ahead of the client base, potentially harming the client/firm relationship.

Some clients discovered that something was wrong earlier this week when essential details of how to access the system and view their portfolios failed to arrive.

Australia Post might have been to blame, but what happened is that the two-stage process required one letter notifying each client of a new user name, followed by a second letter with a new password.

Four days after the new internet portal was switched on, some clients were still waiting for their new password.

That, however, was the least of their worries because when the firm’s clients did visit the updated website they were in for a technology surprise, with the system not yet supporting the latest version of the world’s most commonly used internet browser, Microsoft Explorer 11.

A blunt message informs first-time visitors that if they’re using the latest version of Explorer, which was launched nine months ago, they will not be able to access the site.

The solution, and this could only come from backroom boffins who have no understanding of the age, wealth and national spread of the JB Were client base, is to tell clients to switch browsers.

The welcome page reads: “Please note, you will be unable to use this portal with (Microsoft) Internet Explorer Version 11. Please use an alternative browser such as Google Chrome or Mozilla Firefox.”

Some clients will be able to quickly switch to Chrome or Firefox, though others cannot even do that because as of yesterday they were still waiting for the second letter with their new password.

Inquiries made with JB Were, through the National Australian Bank public relations system, received a polite reply that actually added to the picture of confusion.

“The portal is compatible with Internet Explorer versions 8, 9 and 10, in addition to being compatible with Chrome and Mozilla Firefox,” read the email response to a telephone call.

But then come two stunning admissions. Firstly, that it was decided to not make the system compatible with earlier versions of Explorer (6 and 7) because it was believed that few people still used the older versions, and secondly that a fix was under way to make the portal accessible to Explorer 11.

“We are currently in the process of making changes to ensure compatibility with Internet Explorer 11, which will be in place within two weeks,” the NAB email said.

As an example of a poorly thought-out technology change, the JB Were situation is probably not the worst. All businesses offering access to their services via an internet portal have problems from time to time.

But, for one of Australia’s oldest and most highly respected stockbroking firms, owned by one of the country’s biggest banks, what’s happening at JB Were is a case study in how to not do it.

The overdue password letter for some clients is a minor mistake that can be fixed with a phone call.

The failure to make the portal accessible to all versions of Internet Explorer is an appalling mistake, which is understood to be a result of planning the website changes last year when Explorer 10 was the latest version of that browser, and then not realising that Explorer 11 is significantly different.

The change to permit access via Explorer 11 is a step in the right direction but it should have been in place when the system was launched, because every Windows-ready computer sold since late last year has Explorer 11 installed.

In time, JB Were will fix its portal problems and it will go on providing an excellent investment service.

But somewhere deep inside the venerable old firm there will be a post mortem under way which will address this single, simple, question: ‘Why did the firm so badly misread its client base and allow the technical department to take control of the customer relationship?’

It’s a question all internet-connected businesses need to ask themselves as they consider the how-not-to case of JB Were. 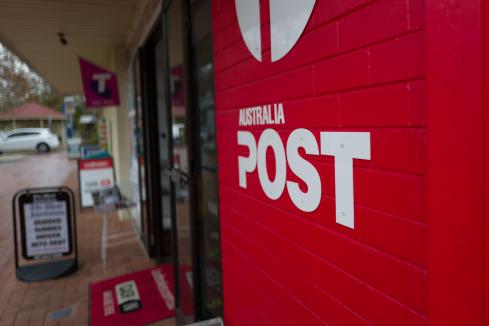