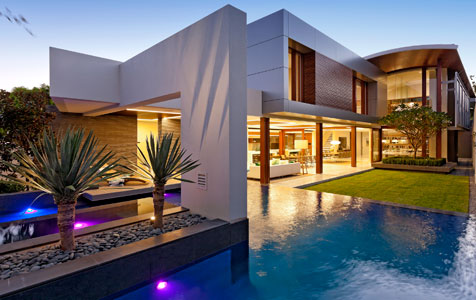 Western Australia-based builder Giorgi Exclusive Homes has been awarded the top prize at the Housing Institute of Australia’s national awards.

The HIA Australian Housing Awards, which are a partnership with building products manufacturer CSR, cover 21 separate categories, with the winners selected from a range of state-based finalists.

“Over 3,000 individual entries are submitted each year,” Mr Goodwin said.

“To be selected as a finalist is a great achievement in itself, while tonight’s winners have reached the pinnacle of recognition by their peers for excellence for workmanship, innovation and design in residential building.