Malaga-based wireless products manufacturer Acurix Networks provided free WiFi to about 150,000 people on Rottnest Island last year, with the average user spending more than one and a half hours on the service. 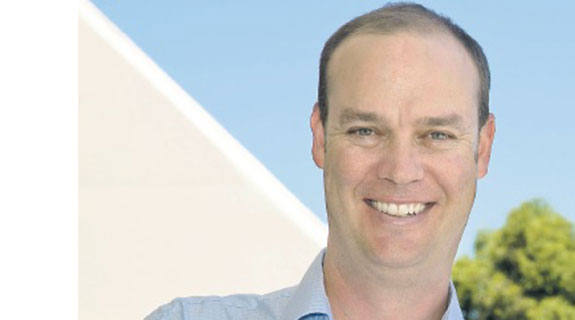 Malaga-based wireless products manufacturer Acurix Networks provided free WiFi to about 150,000 people on Rottnest Island last year, with the average user spending more than one and a half hours on the service.

The Rottnest Island Authority commissioned Acurix to provide high-capacity WiFi to the island, which, in 2014, served up 210,000 sessions to the island’s visitors.

Rottnest Island Authority chief executive Paolo Amaranti said the free WiFi network was popular with visitors as it was always available and easy to use.

The free WiFii network covers the accommodation areas in Thomson Bay, Bathurst, Geordie Bay, Longreach, Fay’s Bay, the Geordie Bay store, all of the public spaces from Aristos to the Dome Cafe, the main settlement shops and Heritage Common.

Acurix won the contract to provide installation of nodes, cabling and associated infrastructure on Rottnest Island, and has been providing wireless internet access to the island since the start of 2014.

“The service fully managed, so if there are any issues we continuously upgrade the hardware, which is manufactured by us here in Western Australia,” he said.

“We also manufacture the software. So from a vendor perspective we are able to take full control over that network and make sure that it’s operational.”

Acurix charges a monthly fee to the Rottnest Island Authority for the continued support, maintenance and internet provision.

The Wi-Fi network uses Acurix's multi-radio access points and cloud controller, which links the island to a 100/100Mbps fibre connection on the mainland.

“We have wireless links to Fremantle, and then we have a fibre connection that links to the data centre in Perth’s CBD,” Mr Farrow said.

Acurix employs 10 staff in WA and serves about 2.5 million customers per annum, most of whom are within the state.

Rottnest Island was voted as Australia's top destination to experience in 2014 by Experience Oz.