Leading funeral director Joe O’Dea Snr died at the weekend after a brief illness. He was 83 years old and remained heavily involved with the fourth generation family business, Bowra & O’Dea, now led by one of his sons, Joe O’dea Jnr.

Mr O’Dea is regarded as one of the state’s most successful business operators. Having started in the family business at the age of 16, he took over the enterprise upon the death of his father and, mentored by the then accountant Sid Briggs, expanded it through both organic growth and acquiring former rivals, such as Arthur E Davies and Wallace Green.

The group is now thought to be to be the largest private funeral company in Australia.

Mr O’Dea was a contributor to the community in both his business and private life. He was a life member of the Australian Funeral Directors’ Association.

Until his death, it is understood he was the longest living member of the Karrinyup Golf Club, reflecting his strong and active interest in sport.

Property developer Nigel Satterley said Mr O’Dea would be remembered for his idealism and his community service. He said he would miss his friend, with whom he shared a love of football and a great deal of laughter.

Mr O’Dea is survived by five of his children and 11 grandchildren. 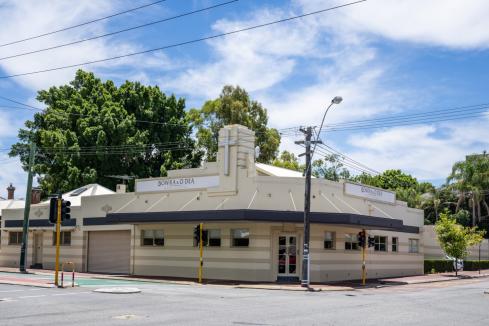 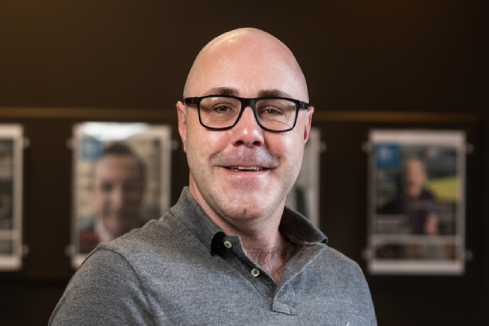