The City of Perth is considering a new plan to revive the unused upper floors of heritage buildings. 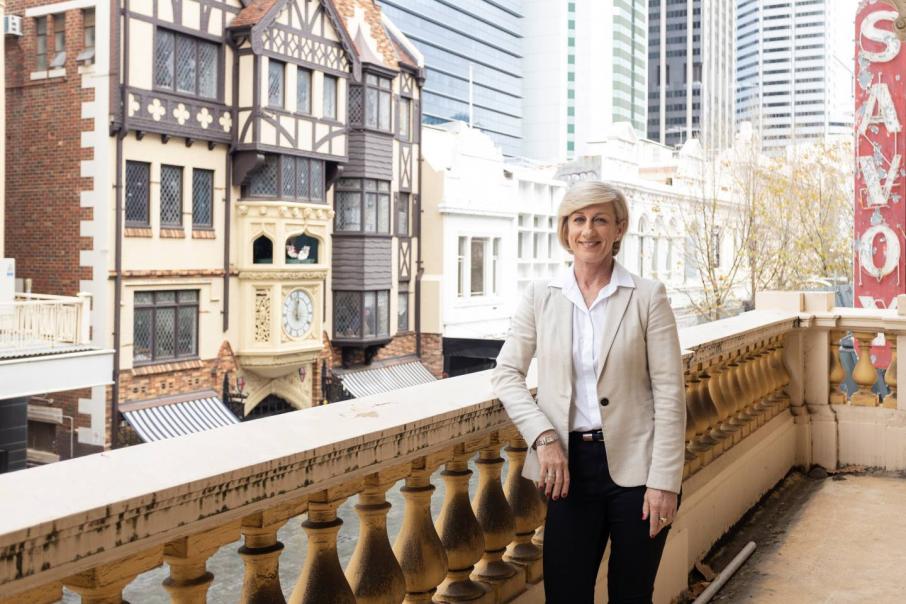 Once considered the state’s finest theatres, hotels, and prime residential and commercial hubs, many heritage buildings along the Hay and Murray Street malls have been unoccupied for 40 years or more.

Finding the funds to update buildings to 21st century building codes and standards – a costly exercise for landlords already battling record-high vacancies – is considered the biggest driver of disuse.

Those works could include installing structures for disability access, such as lifts, or simply re-establishing upper floor access, with many staircases removed over the years to accommodate ground-floor tenants seeking extra floor space.

However, an initiative proposed by the City of Perth could provide the financial top-up required to nudge landlords and developers into action.

At a recent council meeting, a motion was put forward and passed to consider earmarking up to $4 million over four years to go towards revitalisation projects.

The grants will have strict criteria: funds will not be awarded for maintenance but for structural works core to getting heritage restoration projects over the line.

Other proposed criteria for the program include heritage protection requirements, and matched funding by proponents.

Council set a 2022 deadline in its motion for the grants, and Lord Mayor Basil Zempilas said a paper consisting of market research and key opportunities for the city’s heritage buildings was now being prepared by the administration, due to be presented to council for consideration by the end of this year.

“These are buildings that define our city and make it unique,” Mr Zempilas told Business News.

“Activating heritage buildings is one of the best kinds of conservation.

It keeps these historic buildings alive and contributes to the economy through reimagining our existing buildings’ purpose and potential.

“By investing in and restoring these buildings, we invest in our city to enhance our cultural offering and add value to our retail precincts.”

Reviving the buildings forms part of council’s broader objective to resuscitate the city’s dwindling retail market, historically a drawcard for those living in the suburbs.

As Mr Zempilas put it during his mayoral campaign, Perth city cannot ‘out Westfield’ Westfield.

Heritage buildings provide that point of difference, Councillor Brent Fleeton said, commenting as an individual not on behalf of council.

“It’s just that sense of place, history … what was before and what it can be again,” he said.

“We look at other [restored] buildings … The State Buildings for instance, that’s really now the centre of Perth but we’ve got other opportunities to refresh as well.”

“It’s the city’s way of saying … we’re going to help where we can, and that should be applauded,” she said. Activate Perth is a non-profit association that connects vacant spaces with entrepreneurs, innovators and creative industries.

Ms Taylor said the team was now working on a lighting installation along Hay Street Mall, among other initiatives.

“We’re still looking at how we can bring attention to those buildings from the outside as part of activations, but it’s also continuing to advocate for them … and [introducing] those spaces to potential investors, people who are looking to do things in the city with a bit of difference,” she said.

National architectural practice Hames Sharley has already started work on its new workplace, located on two levels above Target on Hay Street Mall: floors that have been vacant for more than 35 years.

To provide a real-case scenario analysis, he said the landlords of eight prominent heritage properties along Hay St Mall participated in the study.

Concepts were developed by Hames Sharley to showcase how repurposed heritage could build vibrancy and entice people down the mall, including a blend of hospitality, arts, culture, tourism and amenity uses absent within the CBD.

That included activating the Savoy Hotel with underground thermal baths, creating an indoor sporting facility in the Plaza Theatre, placing art galleries and studios down London Court’s laneway, and introducing childcare and medical services within Theatre Royal and Hotel Metropole.