Troy Resources has recently commenced a trial mining campaign at the Ohio Creek deposit within its Karouni gold project in Guyana. The trial is intended to support Ohio Creek’s inclusion in Troy’s ore reserve and establish the best way to excavate the deposit. The company currently holds an ore reserve across five separate deposits at Karouni of some 1.3Mt grading 2g/t for 86,500 ounces of gold. 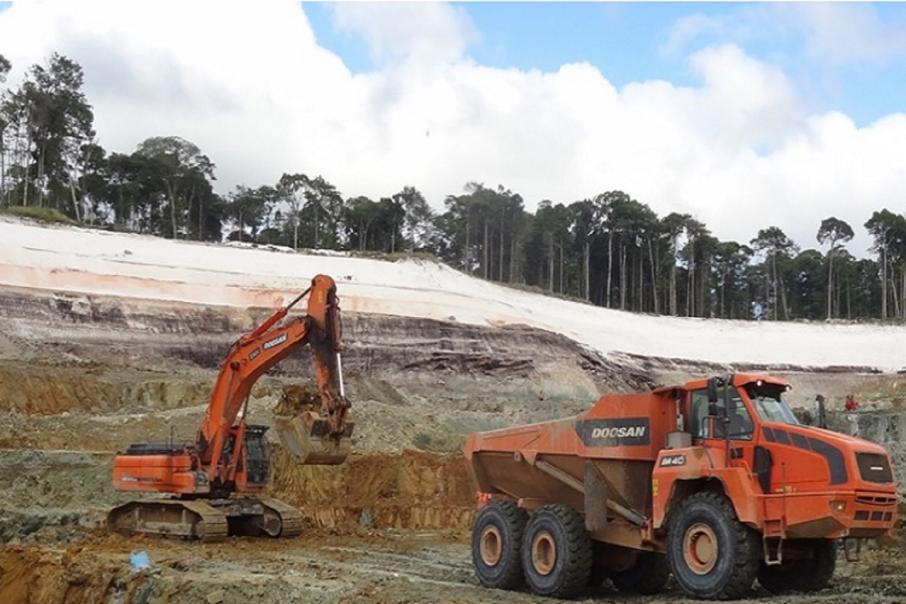 Defying the twin challenges of COVID-19 related operating restrictions and the onset of the rainy season, Troy Resources’ trial mining remains firmly on track to hit planned production targets at its Ohio Creek gold deposit in South America.  With 6,000 tonnes already packed and processed and a second batch in the wind, Troy has largely managed to sidestep the Coronavirus and its trial mining campaign is now hitting its straps.

The trial mining campaign is being undertaken at the Ohio Creek deposit which lies within the Company’s Karouni gold project in the South American country of Guyana. The trial mining campaign is intended to support Ohio Creek’s inclusion in Troy’s ore reserve at Karouni. Troy is continuing to seek out improved methods for increasing the head grade and establish the best way to excavate the deposit. The company currently holds an ore reserve across five separate deposits at Karouni of some 1.3 million tonnes grading 2 grams per tonne for 86,500 ounces of gold.

The initial 6,000 tonnes of trial ore extracted from Ohio Creek was processed through its Karouni plant at a head grade of 2.13g/t against a modelled grade of 2.4g/t gold.

However, notably the modelled grade does not take into account mining dilution and ore loss and according to the Company, the head grade result was within anticipated grades. Troy said the gold recovery for the initial trial mine was estimated to be around 95 per cent.

Mine dilution is typically in the order of 10 per cent and arises when waste rock gets mixed with ore. Companies strive to minimise dilution by balancing the actual geometry of the ore body with the size and types of mining equipment, excavation methodology and mine sequencing - to name a few.

The Perth-based company is now actively mining a second parcel of trial ore and it is seeking further improvement on recoveries through greater optimisation of its geological interpretation and subsequent mining methods.

The Ohio Creek deposit is associated with strong quartz veining and is apparently “nuggety” and therefore does not lend itself well to traditional drilling.

The mill at Karouni is also being fed by ore from Troy’s separate Hicks 4 and Larken deposits where additional firepower in the form of contract miners has been brought in to support of the Company’s own fleet in order to accelerate progress at both deposits.

With a mineral resource reported up to the end of June 2019 approaching one million ounces,, the company has also been plugging its Smarts 3 deposit with diamond holes to lift confidence in the existing mineral resource.

Troy has put forward a conceptual underground design for Smarts 3 and a diamond rig will test deeper extensions to the mineralisation as the company looks to establish a potentially mineable underground resource.

Meanwhile, Troy has also finished off an RC drilling campaign at the Gem Creek prospect with results pending that will probably attract attention.

The RC rig is now at the Gold Star prospect where it is on an infill program to convert the existing resource into the reserve category. Gold Star contains a current resource of 620Kt grading 1.3 g/t for 25,500 ounces of gold.

Troy’s March quarterly reported a comfortable cash and equivalents balance of $13.7m, which stands to be bolstered even further as the ASX-listed company gets the Karouni plant into full swing. 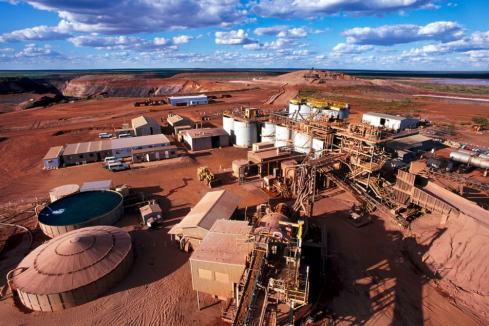 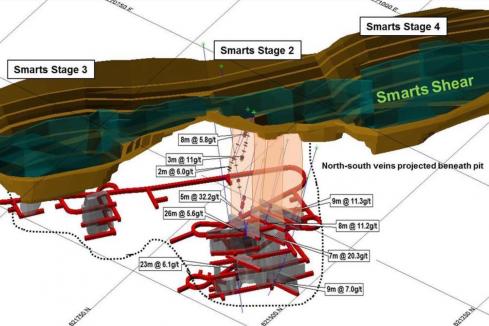