Opinion: A more creative approach is required if the state’s weak spots on tourism are to be overcome. 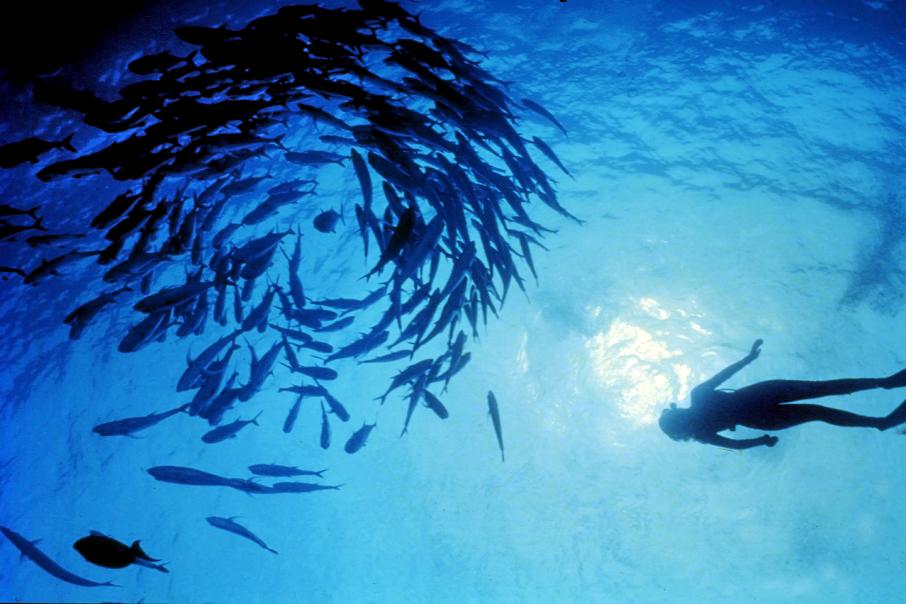 Many tourism highlights in Queensland, for example are more accessible than similar experiences in WA. Photo: Stockphoto

A more creative approach is required if the state’s weak spots on tourism are to be overcome.

Western Australia punches well above its weight in a number of industries but in others not so much, with tourism one sector firmly in the latter grouping and an area of particular concern to the state government.

The challenges associated with attracting visitors to the state’s isolated capital and its remote attractions are the cause of much hand wringing in the halls of power.

A revolving door on the executive suite of the tourism section of the Department of Jobs, Tourism, Science and Innovation is the first clue that all is not well, as senior executives come and go at an alarmingly rapid rate.

A second clue lies in the name of the department itself and the many disconnected functions it handles, with the widest gap being between science and tourism (unless someone in a very senior position in government is expecting an influx of science tourists).

An analysis of what’s wrong with government involvement with WA’s tourism industry starts with another two words that mix as badly as science and tourism – ‘government’ and ‘industry’.

Government rarely understands industry and industry can rarely be bothered trying to understand government, preferring to get on with the daily grind of making a profit rather than attend the endless committee meetings that pass for government in most countries.

The other issue, and the one that everyone dodges, is that WA suffers from three enormous drawbacks in attracting interstate or international tourists (or even retaining the locals) – it is remote, vast, and expensive.

The first two of those problems were summed up last century by historian Geoffrey Blainey in his classic work The Tyranny of Distance; while written about all of Australia and the way it developed as separate colonies, there could be a special section on WA, which is bigger than most countries.

Getting to WA and travelling within the state is both arduous and costly, and until someone invents a form of high-speed travel that is also cheap, WA will always suffer compared with destinations that have just as much, if not more, to offer and are more accessible.

Cost is the big issue that no amount of planning and promotion by government or industry can alleviate.

Take the attempt to encourage locals to holiday closer to home. It only takes a few keystrokes on a computer to discover that WA is horribly expensive for tourists, which is why so many WA residents travel overseas, particularly to Bali and other Asian destinations.

The best example of a local holiday versus one overseas is to compare what’s on offer this week in Bali (a week’s accommodation plus air fares for less than $500) or a week in a cottage at Rottnest for $1,500.

It is, of course, verging on disloyalty to point out the shortcomings in WA’s tourism industry, but if someone doesn’t do it then the revolving door at the tourism department will keep spinning and the politicians in charge will keep blaming the civil servants for not putting the state on the world map of must-see destinations.

The occasional visit by big-name entertainers and sportsmen is not what tourism is about, even if it does earn a headline or a photo op of someone up close with a quokka.

Tourism is about generating repeat visits because of the value the experience offers a deep market.

What WA has to offer is pretty good, but it would be foolish to think that it’s better than many other places. The beaches are excellent (but so are those in Queensland), the forests of the South West are magnificent (but so are those in Tasmania), the wine region of Margaret River is delightful (but so is McLaren Vale in South Australia) – and all of those rival locations are cheaper and more accessible.

Rather than appointing a fresh band of civil servants to run a department assigned the equivalent of a mission impossible, it might be better if the WA government undertook an honest appraisal of the state’s position in tourism.

It will only be by admitting that WA can’t compete with most of its rivals for tourist dollars that a more coherent approach can be developed. It would be a good start if the unrealistic ambitions of politicians who know nothing about business were consigned to the rubbish bin.