Reiwa members reported a decrease in weekly sales to 528 for the week ending March 8. 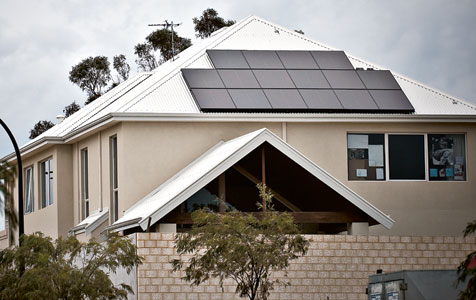 Reiwa members reported a decrease in weekly sales to 528 for the week ending March 8.

There has been no change in percentage terms for house and land listings, while listings for units increased marginally (1 per cent).

Turning to the rental market, Reiwa members reported total properties available for rent increased by a marginal 1 per cent over the week to 9,875. This is similar to levels at the start of February but 55 per cent higher than the same time last year.

In its 2016-17 State Budget Submission, REIWA included analysis of the declining trend in the turnover of the existing housing stock in WA.

This indicates that owners and investors are holding property longer and above the 25 year long-term average of 16 years. As the graphic indicates, the peak turnover rate of 11 years occurred in 2005-06 during the height of the property boom and record turnover.

Conversely the longest turnover period of 25 years occurred in 2010-11 as markets across WA recorded turnover levels not seen since the 1990-91 recession. 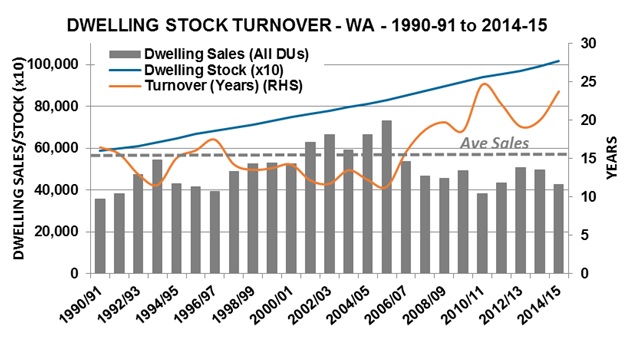