The overall median rent has continued to trend lower as the vacancy rate rises. 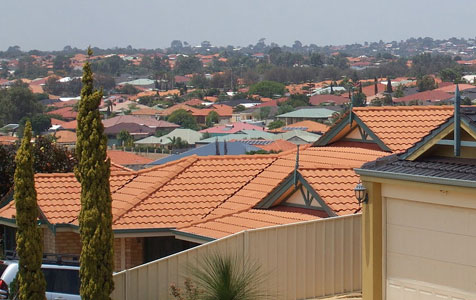 The overall median rent has continued to trend lower as the vacancy rate rises.

After a brief pause in the September quarter 2014 when the median rent stabilised at $450/week and the vacancy rate dropped marginally from 4.1 per cent to 4.0 per cent, the market has continued to respond to the impact of weaker demand from lower population growth and a burgeoning stock of properties for lease.

This latest figure takes the median rent back to December 2011 levels when rents were experiencing almost double digit growth as the vacancy rate headed to a cyclical low of 2.5 per cent in March 2012. 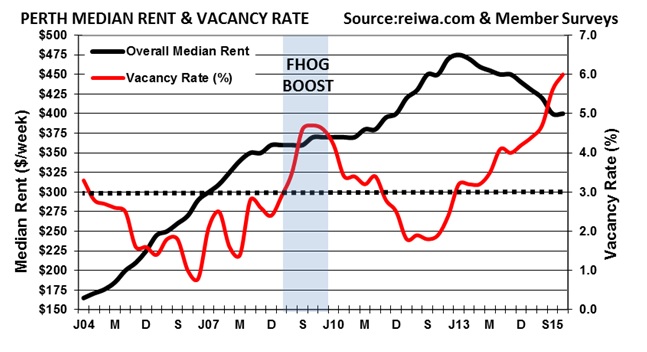 However, unit sales are marginally higher, by 1 per cent over the week.

In line with the overall decrease in sales, total properties listed for sale recorded a marginal increase of 1 per cent to 15,189 this week from 14,990 last week.

Listings for houses, units and land have all increased 1 per cent over the week. The total number of listings recorded this week is 2 per cent higher than four weeks ago and 15 per cent higher compared with the same time last year.

Turning to the rental market, Reiwa members reported total properties available for rent remained unchanged in percentage terms over the week at 9,813.

However, this is 3 per cent lower than figures seen four weeks ago but 57 per cent higher than the same time last year.