Consumer sentiment in Western Australia dampened further to 87.5 in September 2015, down 5.2 per cent from 92.3 in the previous month. 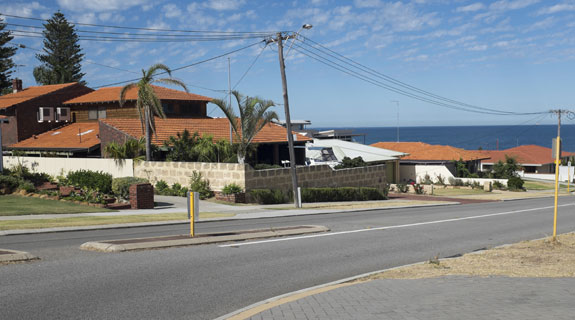 Consumer sentiment in Western Australia dampened further to 87.5 in September 2015, down 5.2 per cent from 92.3 in the previous month.

The decline in sentiment followed recent news surrounding weaker mining production and subpar economic growth. While consumption expenditure has been well placed, economic growth has been below trend, with GSP in Western Australia forecast to grow by 2.0 per cent in 2015-2016.

Labour market conditions remain soft on the back of waning unemployment in the mining industry (down 12 per cent for 2014-2015), primarily due to significant contraction in metal ore mining.

The trend unemployment rate rose to 6.1 per cent over August from 6.0 per cent in the previous month, although more volatile seasonally adjusted estimates indicate improvement – down to 6.1 per cent from 6.4 per cent in July. The 15 per cent decline in value for merchandise exports led by a 28 per cent fall in iron ore exports also had a negative impact in the state’s mining industry, weighing down on overall sentiment. (Source: REIV / REIWA) 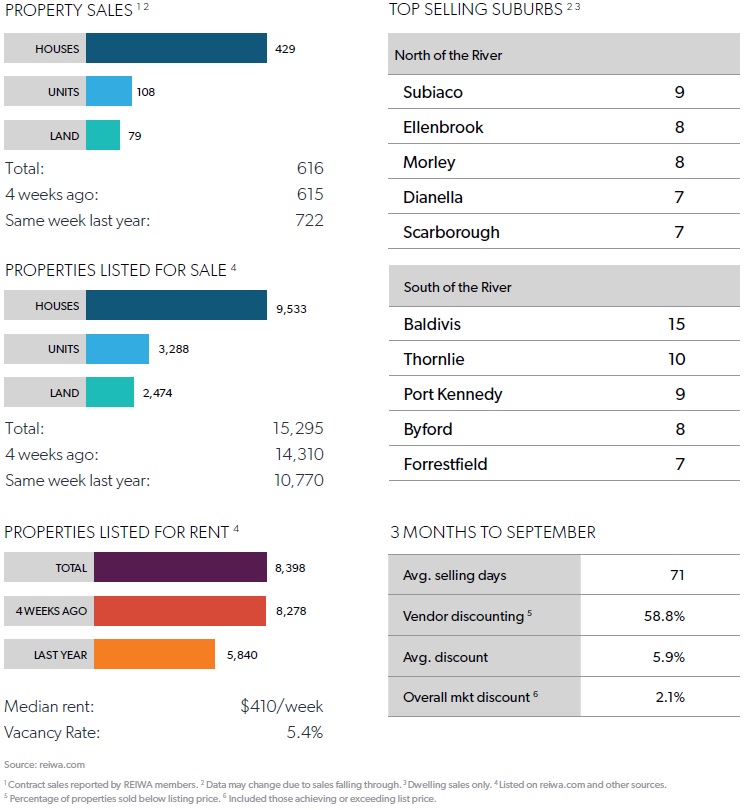 This week REIWA members reported a fairly affirmative week with total number of sales increased to 616, a growth of 9 per cent over the week and is the first upturn in sales reported over the last six weeks.

Turning to the rental market, this week REIWA members have reported that properties for rent increased marginally by 2% to 8,398 after remaining stable around the 8,200 mark in September 2015. Rental listings for houses and units increased by 3% and 1% respectively.

The composition of houses and units for rent has not changed significantly from last week. 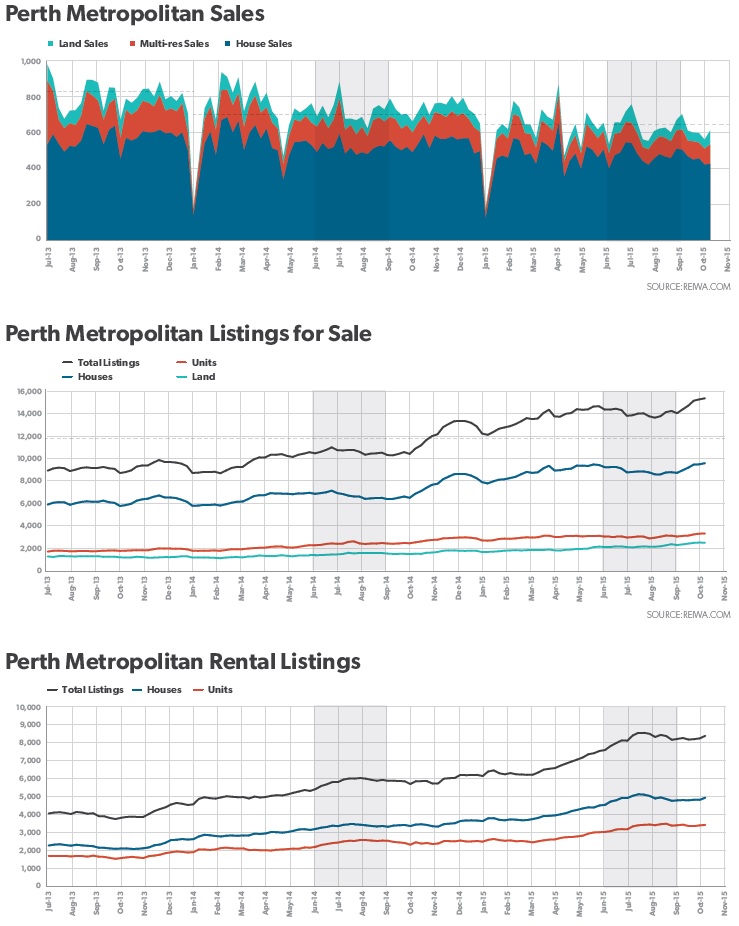