Reported sales activity is showing some volatility with last week’s 26% rebound turning to a 10% fall this week. 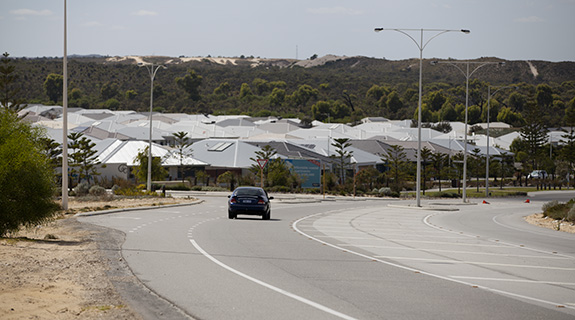 Reported sales activity is showing some volatility with last week’s 26% rebound turning to a 10% fall this week.

The volatility which is expected to continue through to the Easter break in early April is very evident in markets either side of the river.

Multi-residential sales north of the river (69) which tends to be the dominant market for this sector fell 19% while there was a 16% rise in the smaller south of the river market (43).

The annual change in activity remains about 15% below the same time last year.

Listings for sale and rent have pushed up to new cyclical highs with the 4% jump in listings for sale now hovering around 14,000, the highest level since April 2012. Rental listings have now pushed through the 6,500 mark.

Further to last week’s story Karratha adjusts to its new ‘normal’, we have put the spotlight on the local housing market to put the adjustments in context since the resources investment slowed.

House sales activity over the past two years has fallen to levels not seen since the recession years of the early 1990s.

Median rent has fallen 60% from a peak of $1750 in December 2011 to just $700 over the past three years. The increase has been accompanied a significant growth in property available for lease.