Monitoring the stock of property for sale is an important health check on the market and, coupled with activity, gives us a sense whether it is a buyer’s or seller’s market. 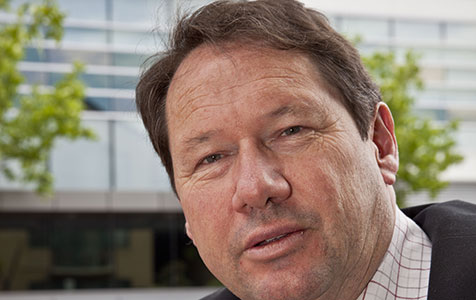 Reported sales by reiwa.com Facts this week fell a further 5 per cent to 742, similar to the level recorded in the first two weeks of August and slightly below the level of four weeks ago.

This week’s fall is due to a 23 per cent decline in the volatile multi-residential sector.

Reported sales in the small land component were up 29 per cent, nullifying the 3 per cent fall in reported house sales.

This week’s house sales figure is 5 per cent below the year to date weekly average of 565.

The latest average selling days figure for the three months to August remains unchanged at 58.

After dipping for the past two weeks, there has been a 1 per cent lift in total listings this week, with houses listings up 2 per cent.

Monitoring the stock of property for sale is an important health check on the market and, coupled with activity, gives us a sense whether it is a buyer’s or seller’s market.

Currently, there are 10,359 properties listed both on reiwa.com and other sources, which has trended down from a recent peak of 10,938 in late June.

As the graphic indicates, listings have been below the notional market equilibrium level of 12,000 since early July 2012 and dipped just below 8,000 at the end of the March quarter 2013, which was the peak of sales activity in the current cycle.

We will look closer at long-term listing trends and the distribution of current listing stock in coming weeks.