The world wants what we’ve got

Whether bulk commodities or the finest in fresh produce and wine, Perth’s an important hub for our export connections with the world. 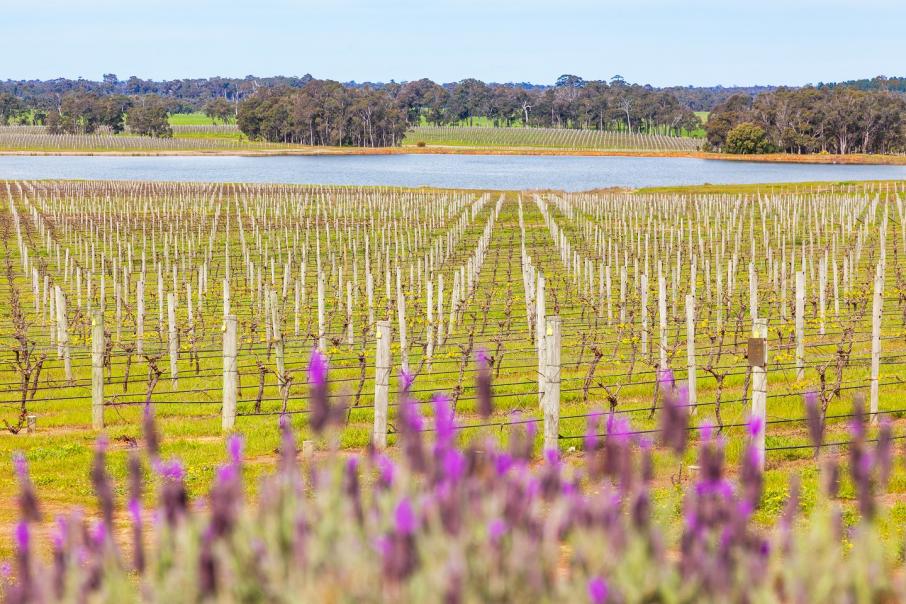 Western Australians know all too well how much their state’s economy punches above its weight.

With a 15 per cent share of national GDP in 2019-2020, it’s fair to assume our fellow Australians are becoming increasingly aware of just how important WA’s contribu­tion is to the economic health of the nation.

The Australian Bureau of Statistics quantifies Australian exports by state and industry, and its 2021 figures show just how well we are doing.

Mining is our econom­ic strength. WA leads the nation with 63 per cent of exports, or $154.6 billion, with Queensland and NSW trailing at 9 per cent and 6 per cent, respectively.

The overall contribution of mining exports nationwide is $245.7 billion, followed by manufacturing at $117.6 billion then agriculture, forestry and fishing at $19.3 billion. WA is placed first in all of these categories.

That’s an impressive set of numbers by any measure, and figures that should be top-of-mind when any opportunity to sell WA’s economic prowess presents.

The top three destinations for WA exports are China, Japan and the UK.

Across Perth, there is a concentration of manufac­turing operations located in local government areas to the north of the city, with Swan, Wanneroo and Stirling collec­tively being home to about 2,000 businesses. That, too, is remarkable for a region that often criticises itself for not being economically diverse.

I was recently in the podcast studio at Business News with the lord mayor, Basil Zempilas. His view is that Perth could be summed up in three Ps: people, proud and parochial. When it comes to trade, there is a fourth: premium.

When I was undertaking a focus group in Singapore in 2019 for the Committee for Perth’s Hashtag Perth project, the high-quality nature of our produce was mentioned as a key differentiating factor.

Singaporeans consider our fruit and vegetables highly desirable. Take the Bravo ap­ple, for instance. Developed in Manjimup with a distinct red colour, the fruit is high in antioxidants and, I can con­firm, is sweet tasting. Because of its uniqueness, I was told that it had become the host­ess gift of the moment among our neighbours to the north.

Because of its land con­straints, Singapore is growing carrots in vertical glasshous­es. The idea of carrot crops taking root in the soil in Perth, growing in the fresh air and baking sun, embodies health and wellbeing, which the Singaporeans find incredibly appealing. Especially their chefs who covet our best ingredients.

WA’s fresh produce and seafood make their way into Asia as premium cargo out of Perth Airport. It is a race, from picking to transport to plane within hours, often arriving on the plate the same or next day.

This quality and freshness come with a premium price tag. Margaret River wines were mentioned in every focus group and interview I conducted, be it in Lon­don, Singapore, Sydney or Melbourne. The cost was not considered an issue for the quality and cachet provided, including its unique location between bush and sea.

As we have found in our research to date, Perth’s longed-for economic diver­sity can come as much from leveraging the technological know-how of the mining and resources sectors, into others such as agritech, as it can from marketing the unique­ness of the place and its produce.

This edition of Promoting Perth features firms that are producing some of the best there is, and exporting all over the globe.

They provide fur­ther evidence that we should never squander an opportuni­ty to talk Perth up.