The future is yours, if you’ve got game

AI is unlikely to take over fields that require human creativity, critical thinking and emotional intelligence. 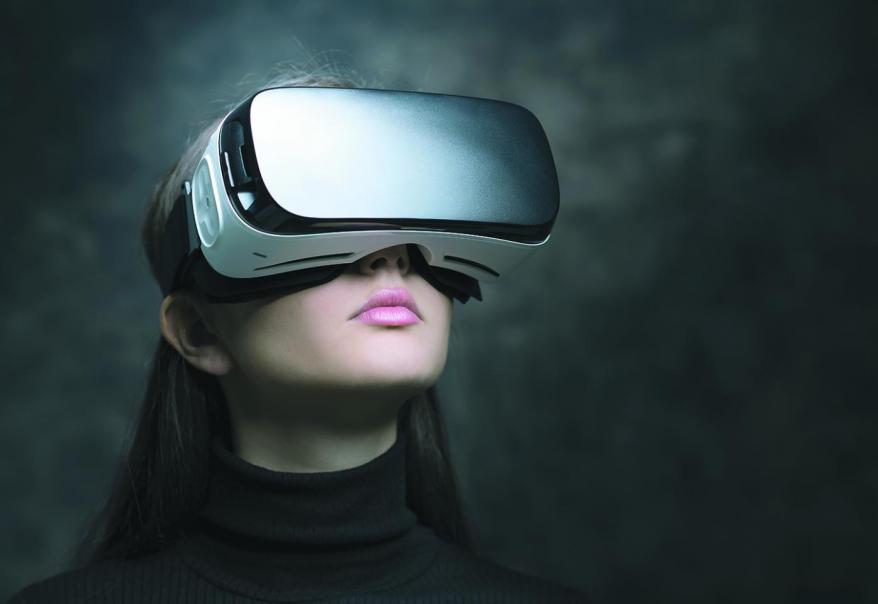 Technology is changing the ways we live and work. Photo: Stockphoto

AI is unlikely to take over fields that require human creativity, critical thinking and emotional intelligence.

When I speak at high schools, kids always love when I share with them that my career now revolves around the two things my parents hated me doing – games and the internet.

But when I’m doing a keynote about the future of work or the impact of new technologies, I inevitably get two questions: ‘How do I prepare my child for a future when so much is changing?’ and ‘My teenager spends all her time playing video games, what should I do?’

You may be surprised to know that my take on the second question is actually also the answer to the first.

In 2015, the Committee for Economic Development of Australia predicted that 40 per cent of Australian jobs would be lost to automation in the next 15 years.

In understanding the implications of this shift, it’s important to note that some jobs, and the skills they require, are much easier to automate than others.

The website willrobotstakemyjob.com sheds some light on this detail.

The site utilises data from an Oxford-published report on the future of employment; all that’s required is for you to input your chosen profession/field and it will tell you your chances of being automated.

Overall, automation and artificial intelligence (AI) are still very bad at ‘human’ skills, such as creativity, critical thinking and emotional intelligence. So these are the types of careers and skills that we should be focused on providing young people.

Preparing humans for the future

But how do games play into all of this?

According to a Newzoo report from late November 2017, the games industry is developing even faster than expected. Growing nearly 11 per cent last year, the industry is now worth US$116 billion. This makes it worth more than the film and music industries combined. This is only for entertainment-focused games, and does not include serious games, games for training and simulation, gamification or related technologies such as VR/AR/MR.

Clearly the games industry is a growth sector. But more importantly, many of the skills required to make games are those human skills that are hard to automate.
While I’m not usually a fan, Mattel’s game developer Barbie, which launched in 2015, actually provides a great example of this.

Encouraging more girls and women to get into the industry, the back of the packaging reads: ‘Did you know? You can be a game developer just like Barbie? Game developers are creative & understand technology, math, storytelling & art.’ All true.

Indeed, game development encompasses all aspects of the current educational focus on science, technology, engineering and math (Stem), which is increasingly being expanded to include art and entrepreneurship (Steam/E-Steam). Games, especially independent games studios, which are essentially creative startups, require individuals and teams with all of these skills.

Everyone I know working in the industry started out as a gamer, they started making games because they loved playing them, including me.

Like any industry or career path, it will change in ways we cannot predict. Because of the nature of game design and development, however, we can be prepared for these changes.

The transferable skills and knowledge involved in game development can and are being used in industries well outside of entertainment. For example, as I wrote in my last column, Western Australia-based Being VR and Sentient Computing are both using the related technology of VR for training. Sentient Computing exclusively uses Unity, one of the most common 3D development tools used by game developers.

Melbourne-based Opaque Space provides a glimpse into the future of games. Beginning with a spacewalk simulator game, Opaque is now working with Nasa and Boeing to create realistic training for both operations. Opaque is also pushing the boundaries of VR and AR in what CEO Emre Deniz calls ‘augmented virtuality’, which mixes free roam, multiplayer, location-aware VR with real life objects. And yes, they’re all gamers too.

So rather than being seen as a negative, parents whose kids are avid gamers can breathe easy in the knowledge that gaming can be a first step on the pathway to future-proofing their career prospects. 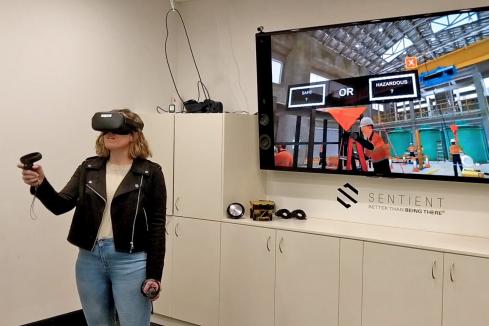