The state government has announced Synergy will investigate building a 100 megawatt battery. 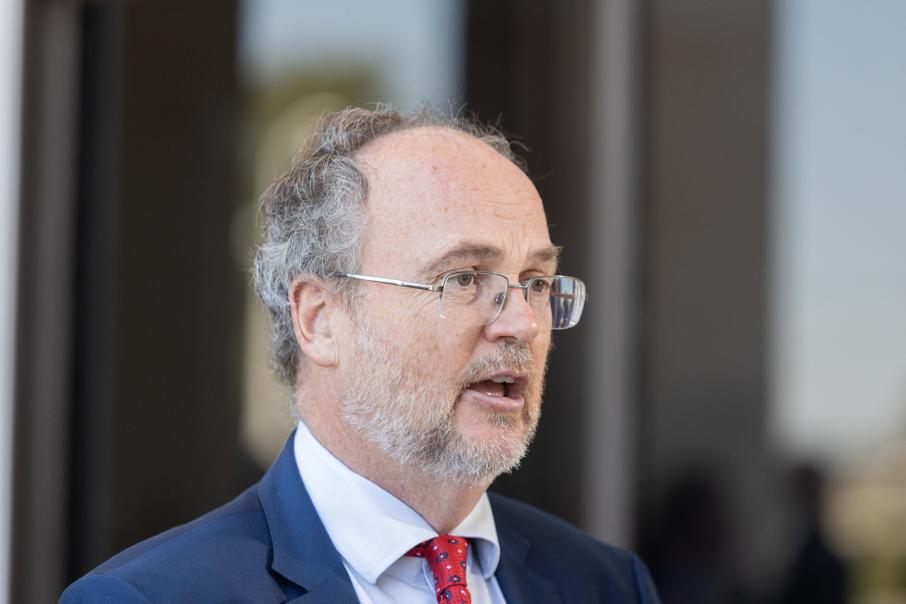 The state government has announced Synergy will investigate building a 100 megawatt battery.

The could provide power to up to 160,000 Western Australian homes for a short period.

The proposed 100MW battery will be housed at the decommissioned Kwinana Power Station, previously operated by Synergy.

The state government-owned entity will operate the new battery from September 2022.

It will be Australia's second-largest battery, with construction expected to create 100 jobs.

Synergy chief executive Jason Waters said batteries are just one of the technologies the business is looking to use to pave the way for a more intelligent energy future.

“WA’s energy sector is undergoing a significant transformation, with the increased uptake of technologies such as rooftop solar PV and batteries," Mr Waters said.

"With this transformation comes a range of challenges and opportunities relating to how we produce, manage and consume electricity.

“We are moving away from the traditional centralised generation and network model, to a future that increasingly incorporates distributed energy resources, including battery storage deployed at all levels in the electricity supply chain."

The battery will have the capacity to power up to 160,000 homes for two hours, as well as reduce the wear and tear on existing generation plants.

“This big battery will help address the ‘duck curve’ by absorbing surplus energy in the middle of the day, when solar generation is high, and discharging energy during peak times,” he said.

“Energy storage systems, like this battery, have a crucial role to play in providing better energy and job outcomes for the WA community.”

The new battery will receive a $15 million state contribution, while further funding could be sourced from the federal government.

If feasible, a contract to build the battery is expected to be awarded next May.