The NSW inquiry into Crown Resorts has made scathing assessments of its key WA executives but director John Poynton has emerged with his reputation intact. 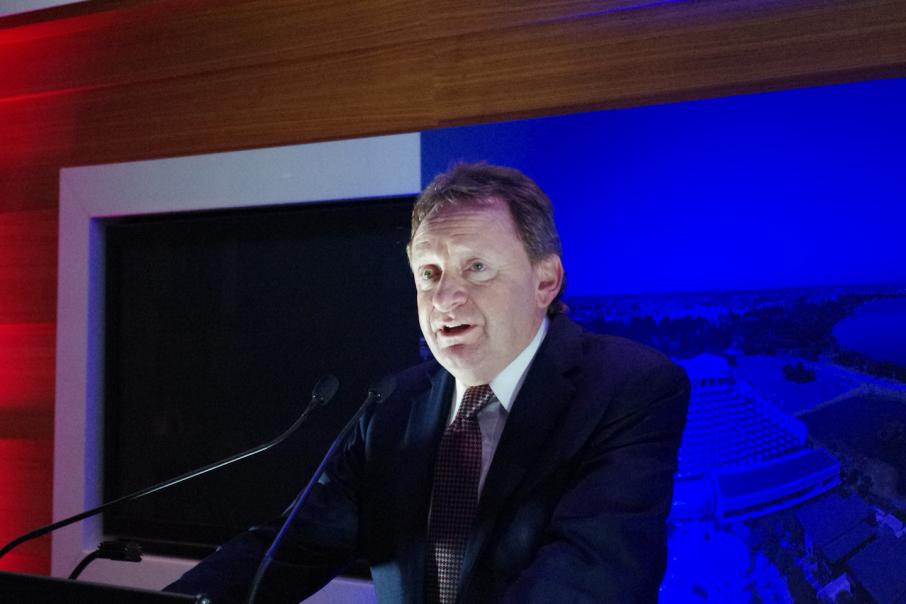 Barry Felstead was one of Crown’s most senior executives and had responsibility for ‘junket’ operators from Asia. Photo: Attila Csaszar

The NSW inquiry into Crown Resorts has made scathing assessments of the company’s key Western Australian executives including Barry Felstead but Perth-based director John Poynton has emerged with his reputation intact.

As chief executive Australian Resorts, Mr Felstead was one of Crown’s most senior executives and had responsibility for ‘junket’ operators from Asia.

The report found that he often reported direct to the company’s major shareholder James Packer, or to Mr Packer's key lieutenant Michael Johnston (who was also a director of Crown) rather than the board as a whole.

Perth-based chief legal officer Joshua Preston also had a key role in the inquiry as he, along with Mr Felstead and Mr Johnston, had responsibility for reviewing 'junket' operators.

One of the key issues assessed by the report was Crown's response to a crackdown by Chinese authorities, which led to the arrest of 19 Crown staff in China.

As the issue unfolded, Mr Felstead communicated to Mr Johnston.

The inquiry said it was “inexplicable” that Mr Felstead did not communicate his information to the company’s chief executive or its board.

“Mr Felstead operated the VIP International business as though it was a separate business from the rest of the company sadly with tragic consequences,” the report concluded.

“Their evidence demonstrated, at the very least, the real need for refreshment of their two positions,” it concluded.

The report made no reference to testimony by Crown chair Helen Coonan, who suggested that Mr Preston was "wearing a lot of hats" and that he "may have had too much to do".

The report found that Mr Poynton, and certain other directors, had relied upon management to provide appropriate assistance to the board and he was entitled to feel that he had been “let down”

It gave the example of two bank accounts through which suspected money laundering occurred.

“One of the greater failures of management of Crown and in particular Mr Preston was the failure to assist the directors of Crown to understand what was really happening in the Southbank and Riverbank accounts.

“There is little doubt that had Mr Poynton been provided with the information that was reviewed......in August 2019 together with proper information after an appropriate review of the accounts, he would have appreciated in an instant that the company had serious money laundering problems.

“However he was deprived of that opportunity by Mr Preston's failure to proceed with the analysis at the time when it should have been completed in August 2019, at the very latest.”

The report said there was “no real challenges to the credit or credibility” or Mr Poynton and several other directors.

“Mr Poynton was certainly not kept informed of Crown’s operations in China,” it added.

“This is notwithstanding the fact that Mr Felstead was on the board of Crown Perth with Mr Poynton for some years.

“However that is not surprising having regard to the discussion elsewhere in the report which establishes that the VIP International business unit was effectively a law unto itself and did not keep other parts of the business informed of any of its developments in the usual way that would be expected.”

The report’s most scathing assessments were reserved for chief executive Ken Barton, director Andrew Demetriou, and Mr Johnston. It recommended they all should be replaced.

It said that Crown directors would need to be far more circumspect in future.

“The future operations of Crown whilst it recovers from the problems that have been exposed in this inquiry will, at least for a time, require directors to have far more reservation in respect of the amount of trust they can place in the management of the company.

“The burden on the directors during the process of putting in place people and systems that they can ultimately trust will in that sense be far greater than in the past.”