International students’ tuition is one of the state’s biggest services exports, though we are losing market share to other states. 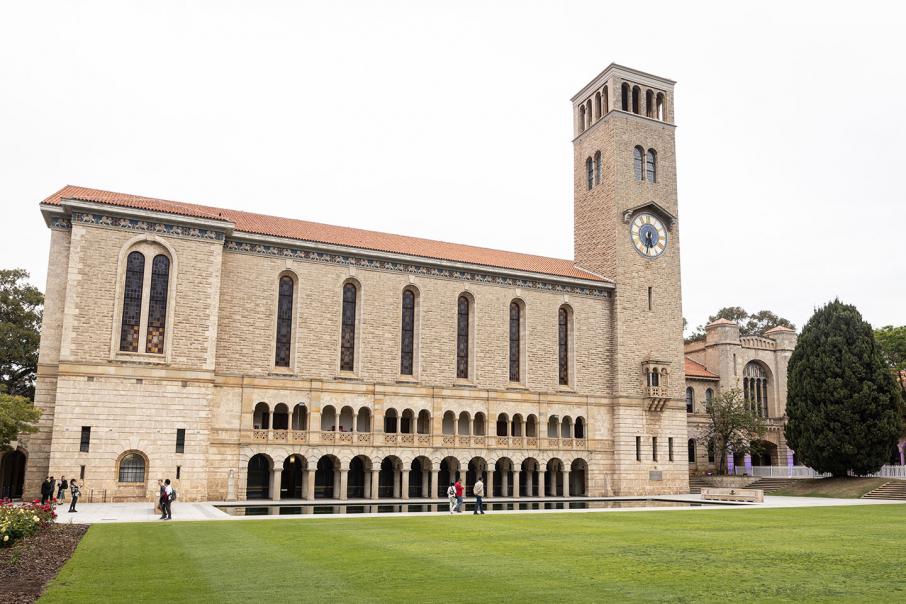 International students’ tuition is one of the state’s biggest services exports, though we are losing market share to other states.

It may not have the impact of iron ore, but education exports are a significant creator of economic value for Western Australia.

The state’s four publicly owned institutions earned $465.6 million between them from tuition fees for international students in 2018, according to their annual reports.

The medium-term movement is also positive, with tuition fee revenue up more than 26 per cent on 2015, when it was $368 million. 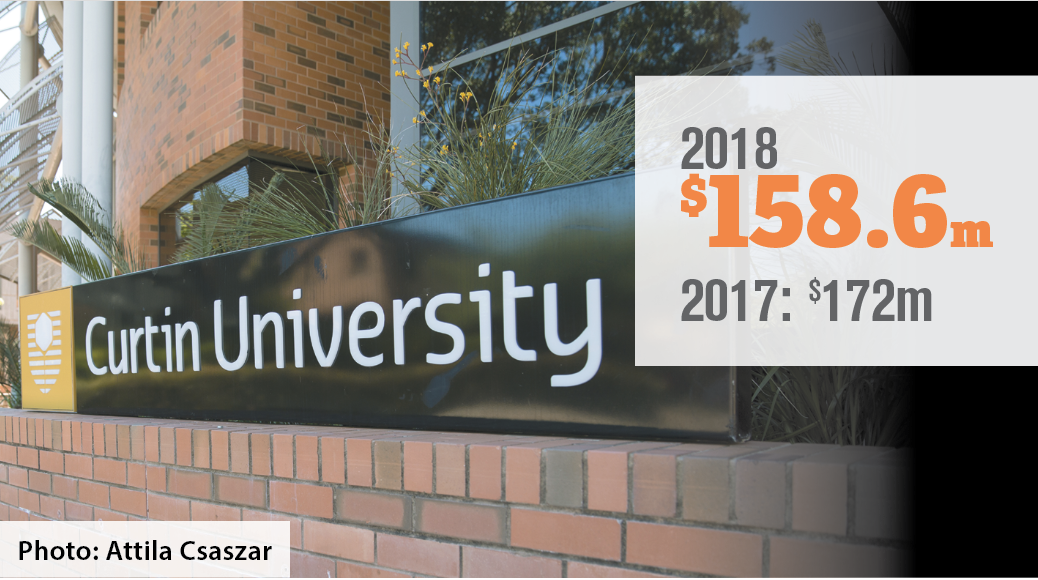 Curtin University has maintained its place as the biggest  earner from international students with fees of $158.6 million in 2018.

Second-placed The University of Western Australia has grown rapidly during the corresponding period, nearly catching up to Curtin. 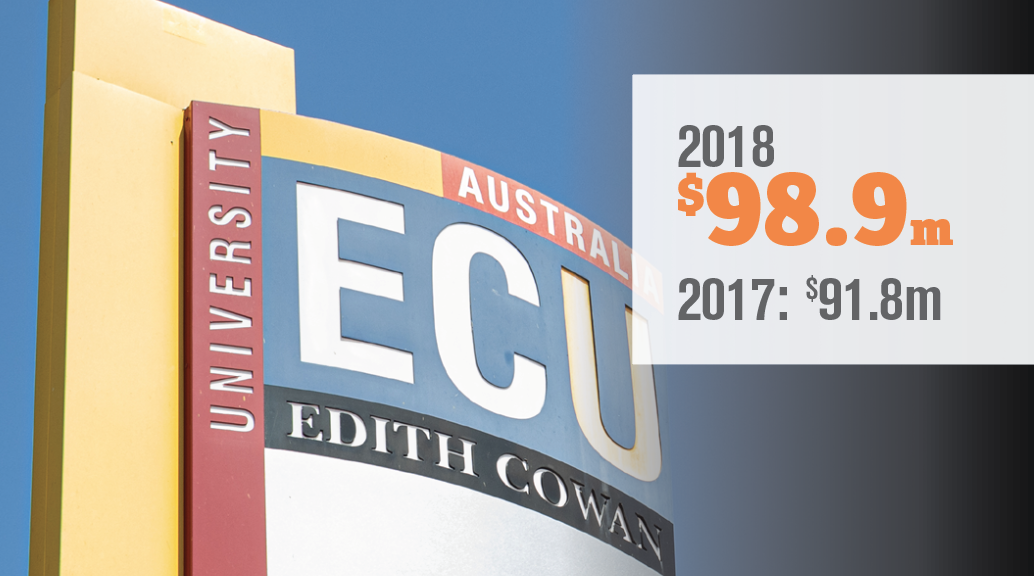 At WA universities as a whole, international student commencements numbered 10,358 in the first seven months of this year, according to Austrade data.

But across all institutions, including schools and vocational training, numbers were flat at 23,152 in the seven months to July 2015 and 23,631 in that period this year. 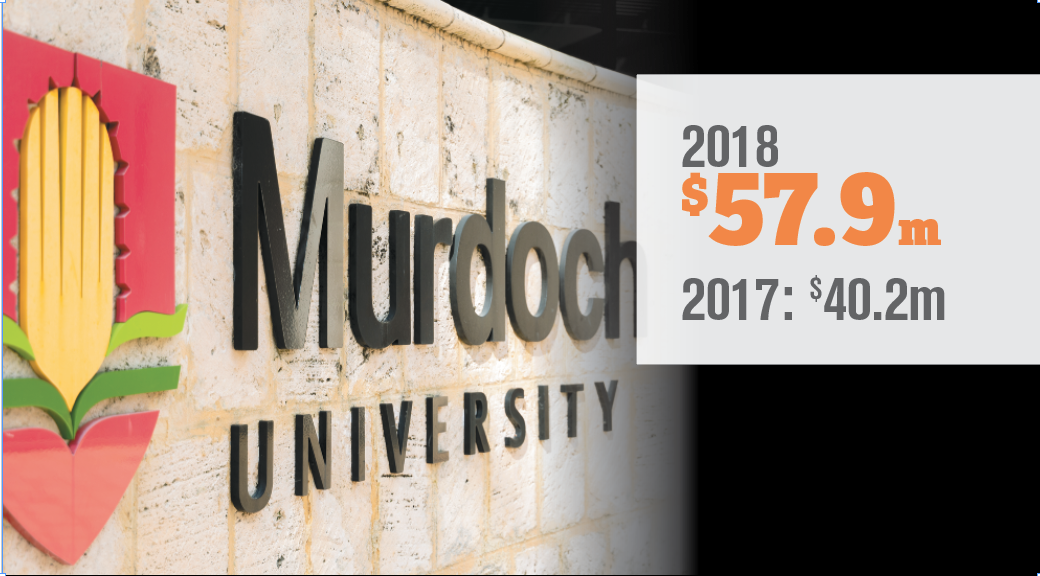 “We have a slower growth rate than any of the other states in Australia; that’s quite concerning and our market share is actually going down,” Ms Beechey told Business News.

“(Education tuition) is one area that people underestimate.

“Fifty-seven per cent of (tourism) exports are from the international student market; because they come here and stay for a longer period of time, the contribution is much greater.”

Ms Beechey said inflow from China was falling at a time when there was a lot of commentary about Australia’s reliance on the Chinese international student market.

“We have a much more diverse cohort of international students … the majority actually come from India.

“We need to show that we are open for business, and more than just mining.

“We’ve got lithium here, a great deal of entrepreneurs and new businesses coming out of WA as well.”

It was important that local universities built partnerships with those in foreign markets, she said.

Ms Beechey also highlighted that although some students in overseas markets were able to study a Western Australian Certificate of Education curriculum, they often went onward to universities on the east coast.

At least 12 schools in foreign markets have offered the WACE program.