A wearable safety device developed by Soter Analytics is helping prevent injuries to industrial workers and could save companies thousands of dollars a year on compensation. 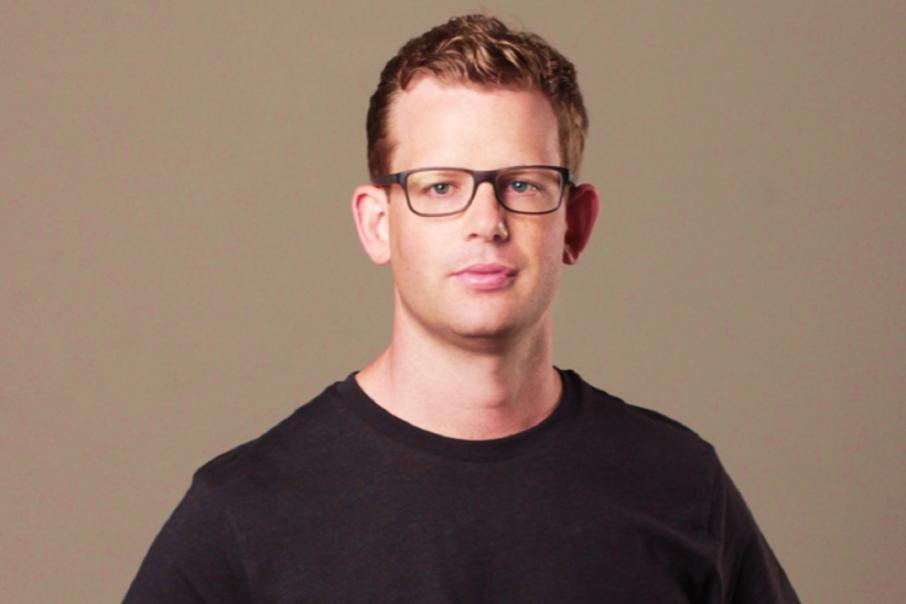 Matthew Hart says the SoterSpine solution helps organisations understand where the risk of injury is within their operations.

A wearable safety device developed by Soter Analytics is helping prevent injuries to industrial workers and could save companies thousands of dollars a year in compensation.

The technology, known collectively as SoterSpine, consists of a wearable sensor and accompanying app that uses algorithms to measure patterns of movement and load bearing.

It was initially developed to assess the risk of musculoskeletal injuries for workers in the resources sector, in partnership with the Minerals Research Institute of Western Australia (MRIWA) and iron ore miner Roy Hill Holdings.

MRIWA said last month the technology had the potential to save the iron ore industry $2.7 million a year and would benefit any industry where workers were at risk of such injuries.

Soter Analytics chief executive and co-founder Matthew Hart said the SoterSpine sensor immediately alerted workers if they were at increased risk of a musculoskeletal injury.

“The solution is primarily for the worker,” Mr Hart told Business News.

“It feeds personalised coaching to workers through the mobile app and sensory feedback through the wearable device.

“The data is then leveraged by the organisation to understand where the risk is within their operations, which leads to implementing new solutions to eliminate the risk.”

Mr Hart said Soter Analytics usually worked with clients on a trial basis before negotiating long-term contracts. About 70 per cent of trial customers were retained, he said.

Formed in 2017, the company trialled its solution with Roy Hill before launching in the UK and securing contracts with British Airways and hardware store Travis Perkins in 2018.

Later in the year, Soter Analytics signed contracts with PepsiCo and Giant Eagle Supermarket in the US.

Mr Hart said the company had since grown its presence in Australia, the US and the UK, with offices in each country and around 30 active clients worldwide.