Western Australia’s annual population growth rate has lifted slightly to 1 per cent but continues to lag the national growth rate of 1.6 per cent. 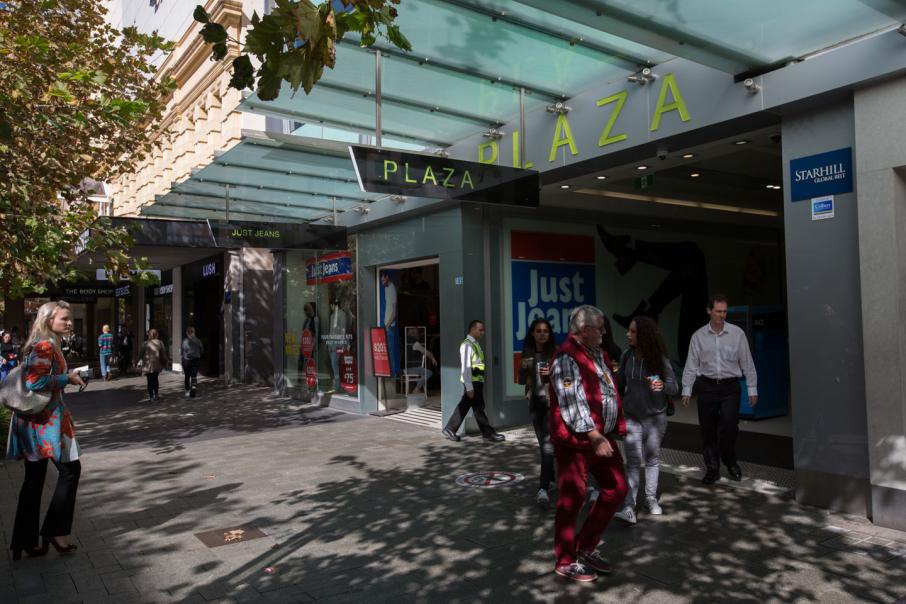 Western Australia’s annual population growth rate has lifted slightly to 1 per cent but continues to lag the national growth rate of 1.6 per cent.

The Bureau of Statistics reported today that WA’s population had increased to 2.615 million people as at March 2019.

The growth in WA was helped by a surge in net overseas migration, which added 6,335 to the state’s population in the March quarter and 16,112 people in the past year.

Natural increase continued to be a steady contributor, adding 17,891 people over the year.

This was partly offset by interstate migration, with a net 8,025 people moving from WA to other states over the year.

The silver lining on this dark cloud is that the population loss from net interstate migration is slowing.

The latest data shows that WA’s annual population growth rate has been steadily increasing since the low of 0.6 per cent in the year to June 2016.

Nonetheless, the continued low growth – compared with other states and historic norms in WA – is contributing to soft economic activity, particularly in housing construction and retail spending.

Victoria recorded the highest growth rate of all states and territories at 2.1 per cent although this was the slowest pace in 6.5 years.

It was followed by Queensland with 1.8 per cent and NSW with 1.4 per cent.

The Northern Territory shrunk by 0.4 per cent.

NSW lost 22,000 people from net interstate migration, but this was outweighed by a big gain from overseas migration.