With the wet season out of the way, King River has finally begun follow up drilling at Mt Remarkable in the East Kimberley, where drilling in November produced one of the year’s most exciting gold hits. One rig is already on site, and another is on its way to the high-grade epithermal gold discovery that produced 11m at 27.9 g/t gold, including 1m at 90.7 g/t. 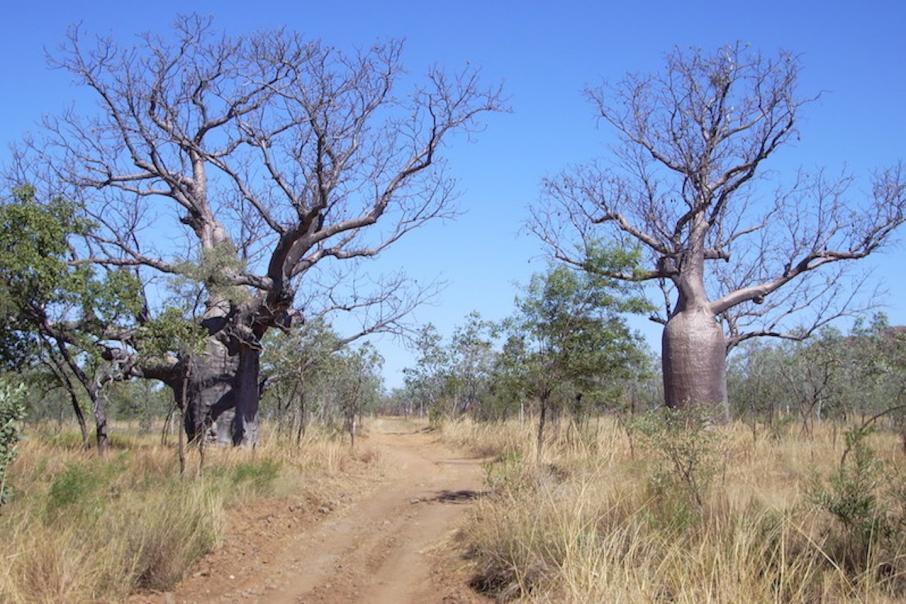 The long wait for drilling to resume at King River Copper’s remarkable Mt Remarkable gold discovery in the East Kimberley is finally over, with one RC rig on site and another to arrive within days.

King River set its share price alight last November by drilling the Trudi Vein prospect at Mt Remarkable on a piece of ground that it simply walked up and pegged before hitting  an 11m drill intersection grading 27.9 g/t gold from just 13m down-hole, including 1m at a massive 90.7 g/t.

With the wet season bearing down on the project, located about 200km south of Kununurra, limited additional drilling was possible, however, the few results obtained before the wet season set in added more heat to King River’s share price.

In an update to the ASX last week, King River reported that an RC rig had now arrived on site and an additional higher capacity rig would be mobilised to the 100%-owned Mt Remarkable project this week.

Results from the latest round of drilling will no doubt be eagerly anticipated by King River’s newish band of followers as the company seeks to fully define the true extend of the Trudi Vein gold system.

King River will drill about a dozen holes over the next six weeks, with about half the program designed as close-spaced infill drilling near last year’s best gold hits. The other half will test the 600-metre extension of mineralisation towards the east.

The enforced lay off due to the wet season has been used to good effect, with King River’s geological team using the down time to develop more insights into the controls on the gold mineralisation at Mt Remarkable. Downhole surveys have also been conducted in recent weeks to provide even more data to guide the search.

The epithermal-style gold mineralisation sits within a Proterozoic stratigraphic horizon known as the Whitewater Volcanics, which is older than the rocks hosting the company’s vanadium-titanium mineralisation about 80km north at King River’s flagship Speewah project.

Epithermal gold is an emerging deposit style in this part of the country, but there have been tantalising hints over the past decade, including gold hits of up to 50.65 g/t in the Whitewater Volcanics about 75km northeast of Mt Remarkable, near Speewah.

King River is clearly excited about the potential of epithermal gold in the region, having recently snapped up eight large exploration licences covering more than 3000 square km of the Whitewater Volcanics.

The permits cover some big, unexplored areas along strike from Mt Remarkable and a number of encouraging gold finds in region. The company will begin drilling these new areas in the September quarter in a bid to test the wider potential of its epithermal gold model.

The company has all the cash it needs too thanks to an innovative options underwriting deal that will inject anywhere between $6m and $18m in the short term.