A Perth-based fintech startup is aiming to shake up the retirement incomes market with a new twist on a frequently maligned product. 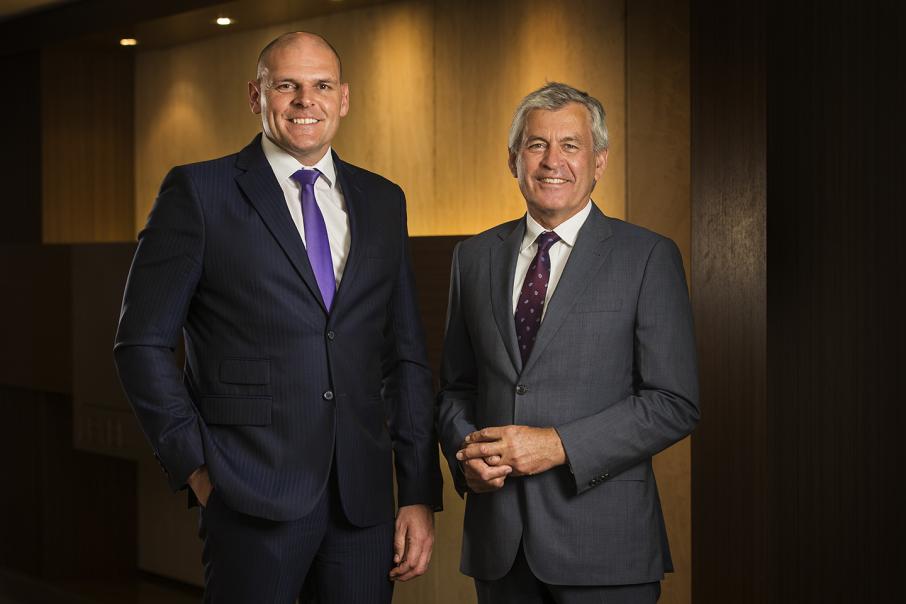 A Perth-based fintech startup is aiming to shake up the retirement incomes market with a new twist on a frequently maligned product.

Smooth Retirement is something of a rarity in that it has both a financial services licence and a credit licence.

That combination reflects the Perth-based business’s core goal of helping older Australians manage their retirement by using reverse mortgages, which are essentially a line of credit using the equity in their home.

“We’ve not only created a world-first platform, we’re now going to create a market that doesn’t exist today by helping people to see a different way of managing their retirement,” Mr Phillips told Business News.

One is the federal government’s push for greater innovation around retirement income streams.

It wants the industry to develop new ways of providing income in retirement to substitute or supplement the age pension.

The government took a lead early this year when it loosened the rules for its pension loans scheme, which is its own long-standing but little-used reverse mortgage product.

As a fintech business, Smooth Retirement also utilises the growing use of automated, or robotic, advice.

“There is a recognition in the industry, because of the (banking) royal commission and the increased scrutiny, that some automation has to occur,” Mr Phillips said.

“And that may involve elements of robotic advice, to make advice more affordable, accurate and efficient.”

He said Smooth Retirement needed both a financial services licence and the credit licence to put its business plan into practice, and that was a challenging process.

“The licensing component was absolutely gruelling because no-one has done this before,” Mr Phillips said.

“A robo advice intelligence platform that will give two pieces of advice on one document, no-one has done that.”

Mr Phillips, whose background is in financial planning, jointly established the business with Bob Budreika, who is a reverse mortgage specialist.

After 18 months of development, their platform is going through beta testing ahead of a planned launch in the middle of next year.

The impetus for developing the business came from Mr Phillips’ recognition that retirees often have most of their wealth tied up in their family home, but don’t use it effectively.

“In Australia we’re obsessed with home ownership and no debt,” Mr Phillips said.

“What if you took little slices of equity from your home, turned it into income that doesn’t impact your account-based pension or Centrelink pension? As long as we manage the myriad variables, that’s going to be a better outcome,” he said.

“Our platform won’t be for everyone, but it’s a useful choice.”

Mr Phillips acknowledges the controversy surrounding reverse mortgages, which were recently the subject of an inquiry by the Australian Securities and Investments Commission.

The Asic review found reverse mortgages can help older Australians improve their lifestyles, but also that retirees had a poor understanding of the risks and future costs of their reverse loan.

These loans do not need to be repaid until the borrower has sold their home or passed away, which means they can eat up more equity than many anticipate.

Asic said lenders needed to do more, as nearly all of the loan files it reviewed showed borrowers’ long-term needs or financial objectives were not adequately documented.

The biggest players in the market are Commonwealth Bank and its subsidiary, Bankwest, along with Heartland Seniors Finance and P&N Bank.

Westpac and Macquarie withdrew from the market last year.

Mr Phillips said his experience was that many people taking out a reverse mortgage did so at a time of desperation, taking a big lump sum late in life.

Smooth Retirement is targeting people in their late 50s and early 60s and seeks to boost their income in retirement.

Brand and communications manager Jacqui Schofield said the company had recently completed research of its target market and found many people were receptive.

“Our research showed they are not so worried about an inheritance for their kids because they are already spending money on them,” Ms Schofield said.

“They’re paying for their marriages, their divorce, their grandkids school fees, and they are much more open to leaving nothing.”