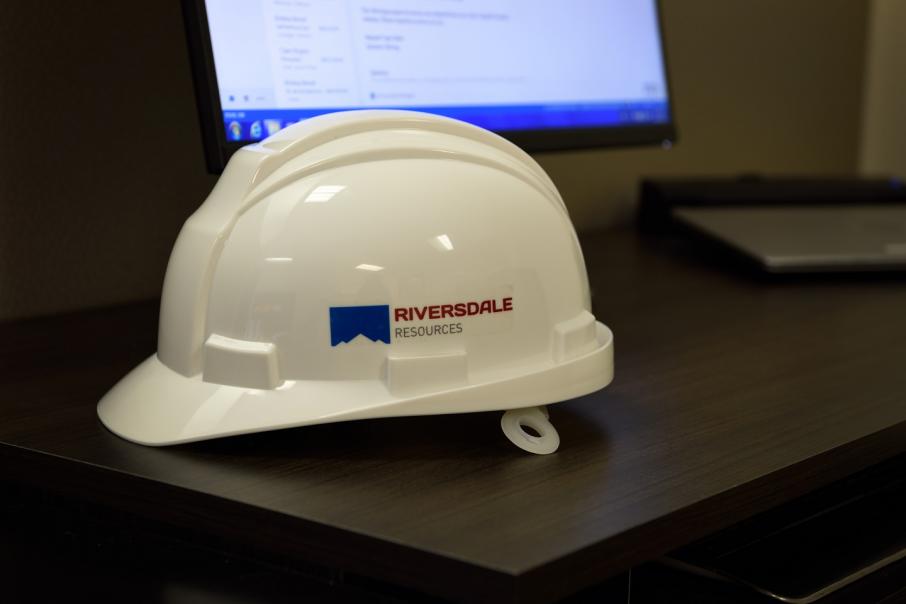 In a statement, Riversdale said Resource Capital Fund VI, Regal Funds Management and the independent directors have stated that they do not intend to accept the offer.

The three parties in aggregate hold 49.7 per cent of Riversdale.

The takeover is pitched at $2.20 per share but the price will increase to $2.50 per share if Hancock’s holding reaches more than 50 per cent.

Riversdale said independent expert Grant Thornton assessed the fair market value of a Riversdale share to be between $2.56 and $3.05.

Seven months ago, Hancock acquired a 19.8 per cent stake in Riversdale, at a price of $1.75 per share.

The independent directors are all of the Riversdale directors excluding Tadeusz Watroba, the director appointed by Hancock.

In February, Riversdale’s founding shareholders - Steve Mallyon, Michael O’Keeffe and Anthony Martin – said they all intend to accept the offer.

Collectively, they hold 16.5 per cent of Riversdale’s issued shares.

Riversdale’s focus is on the Grassy Mountain coal project in Alberta.

The project is expected produce around 93 million tonnes of product coal over its proposed 24-year mine life.

Currently, the project is being reviewed by the provincial and federal regulators.

The company said it had cash reserves of $3 billion, which meant funding the takeover would not be an issue.