BlackEarth Minerals is setting a cracking pace at its flagship Maniry graphite project in Madagascar, with two drill rigs arriving this week, just a month after the company listed on the ASX. The rigs will drill 10,800 metres of diamond and RC holes at the advanced exploration project, with results channelled into a maiden JORC resource by the middle of the year. 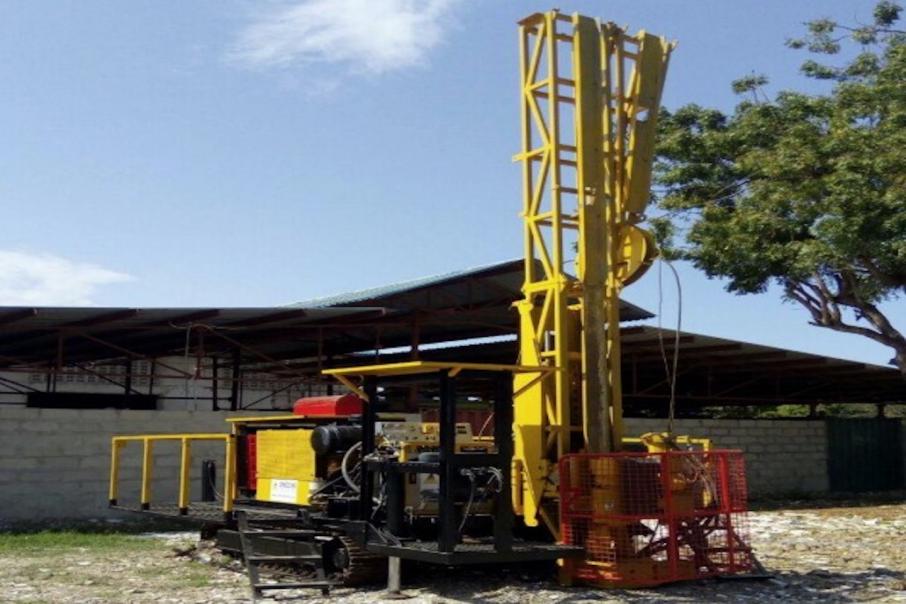 Just five weeks after listing on the ASX, BlackEarth Minerals has two drill rigs arriving at its flagship graphite project in Madagascar with the intention of churning out a maiden JORC resource by the middle of the year.

BlackEarth is the newest graphite explorer on the ASX, listing in January after a successful IPO that raised $5.45 million. The company’s two key assets are the Maniry and Ianapera projects, both in Madagascar, along with a portfolio of interesting looking graphite projects in WA.

In an update to the ASX on Friday, BlackEarth said it had signed a drilling contract with Ore Zone SARL, who had mobilised two rigs to arrive at the Maniry graphite project this week.

The rigs will conduct a 200-hole diamond and RC program for a total of 10,800 metres. Results will form the basis of a maiden JORC resource estimate, which will be fast tracked into a scoping study due by the end of the year.

BlackEarth Managing Director, Tom Revy, said: “The company’s development plans for its key Madagascan project are progressing rapidly since our IPO in January. I look forward to visiting the site next week and reporting to our investors on the company’s first Madagascan drilling activity.”

The quality of the Maniry project was highlighted earlier this month by an independent mineralogical report that confirmed the existence of high-purity, jumbo-sized flakes that are capable of attracting premium prices for use in lithium-ion batteries.

BlackEarth’s entry to the graphite industry is well timed, with prices rising strongly after coming off a sharp peak back in 2012. Prices are up 25% to 30% in the past two months thanks to rising demand from the steel industry.

The closure of a number of mines in China due to environmental concerns and the continued strong demand growth from the battery industry is also driving demand.