The chief executive of the Shire of East Pilbara has called on the owner of Newman’s only shopping centre to reduce rents. 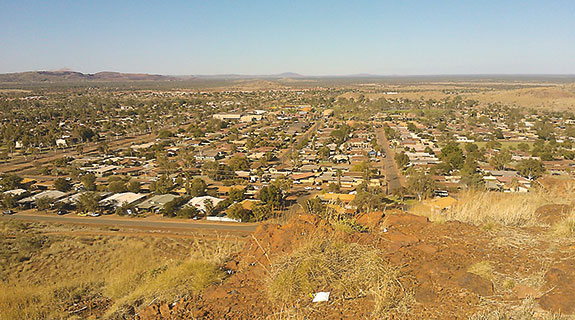 The chief executive of the Shire of East Pilbara has called on the owner of Newman’s only shopping centre to reduce rents.

Allen Cooper said the Newman Boulevard Shopping Centre needed to look at its structure and rentals to keep existing tenants in the centre.

Boulevard will face competition for the first time following the development of a $30 million retail centre next door by BHP Billiton and St Bartholomew's House, however, a number of tenants have left recently and have not been replaced.

Long-term tenants spoken to by Business News echoed Mr Cooper’s concerns, saying despite a drop in takings, they had not been able to renegotiate a price prior to the end of their lease in several years’ time.

Last month, Business News reported that a coffee shop, a women’s clothing store, a shoe store and a fast food outlet had vacated the 6,500-square metre Boulevard centre in the past year.

However, it is understood Boulevard recently attracted a new retailer, which will receive a 30 per cent discount for its first year’s rent, with the next year’s terms to revert to a standard price.

“The issue with that is, there’s not a lot of rental evidence available for retail, there are other centres in the north-west that are similar to the Boulevard, but they’re not in Newman,” he said.

Mr Cooper said Newman could sustain two centres, but only if rents were reasonable.

“The retail studies that we have done have shown that the town can support additional square metreage of retail space,” he said.