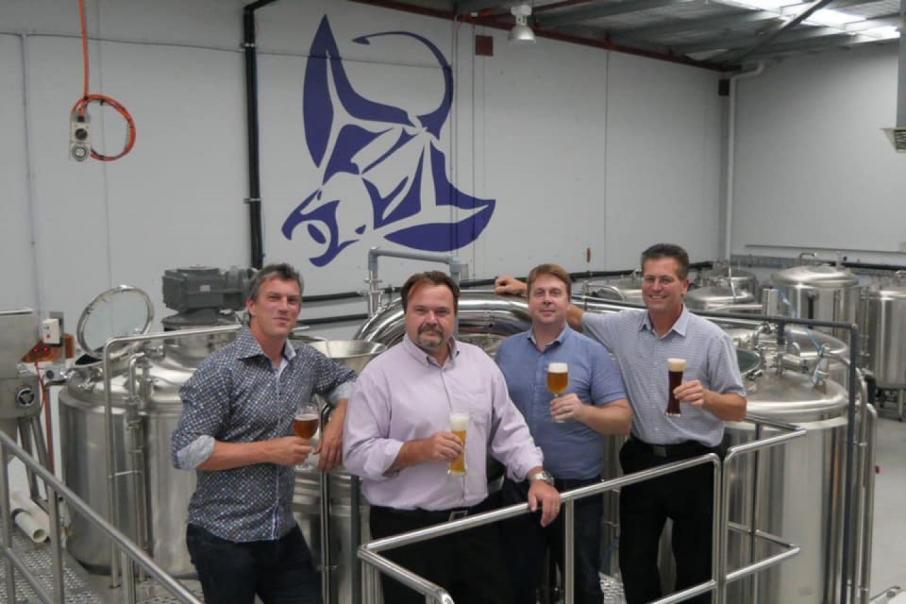 Malaga-based Limestone Coast Brewing has been named Small Business of the Year at this year’s Business News RISE Business Awards.

Led by managing director Geoff Munday and established in 2015, the craft brewer also installs brewery equipment in its customers’ venues and sells beer directly to their taps.

Having shut-up shop during the peak of COVID-19 in Western Australia – and facing a complete loss of revenue – the business managed to stay afloat by pivoting its operations towards the hand sanitiser market.

Earlier in the year, Prime Minister Scott Morrison had called on companies to assist with the production of vital medical supplies due to increasing shortages and disruptions to existing supply chains.

The JV delivers 50,000 litres of Spinifex Protect product each week, which contains 80 per cent ethanol.

Spinifex is now the sole PPE supplier to Crown Casino.

Limestone Coast said its new business unit helped the company maintain cash flow and productivity in a time of crisis.

Spinifex Protect was also recommended for the Perth Beer Festival and the first COVID-safe music event of the year, Good Day Sunshine.

Both events were held in October after being delayed earlier in the year due to virus restrictions.

And while providing sanitisers and PPE, Limestone Coast has also endeavoured to employ a number of workers from the hospitality and oil and gas sectors, laid off during lockdown.

“Sanitiser demand has dropped by 60 per cent in the last two months, and the healthcare sector is the biggest user of sanitiser in the country.

“We are price competitive with a locally made and superior product that does not cause harm with competitive use.

“The hospitals will want our product.”

“The strategic choice to manufacture locally, buy Australia-made where possible, create an indigenous JV, and then finally partner with a large PPE supplier has given the company long-term strategic competitive advantages,” Limestone Coast said.

“These choices have secured government, mining sector and health sector support that will endure in the long-term.” 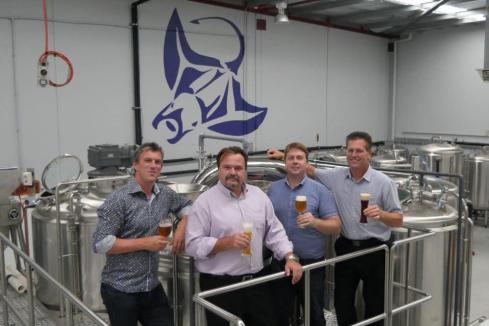