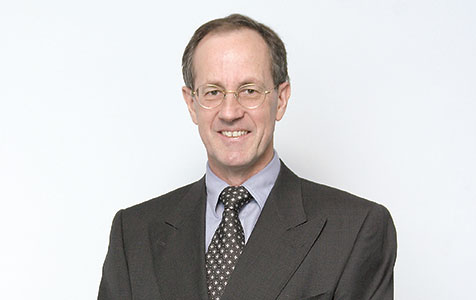 Sue Ash, Frank Cooper, Hendy Cowan and Ian Ritchie are among the Western Australians to have been recognised in the Queen’s Birthday honours this year.

UnitingCare West’s chief executive Sue Ash was appointed as an officer in the general division for her distinguished service to the community, particularly in the area of social policy development, reform and implementation, and for the provision of services to people in need.

Ms Ash has been a social worker and held executive positions for government departments in WA and the ACT, lectured in social work at Curtin University, Edith Cowan University and Tafe, and has been executive director of Wanslea Family Services.

She has also been the executive director of the WA Council of Social Services.

Western Australian Football Commission chairman Frank Cooper was also appointed an officer in the general division for his service to the community through leadership and financial management roles with cultural, medical research, sporting, child health and educational organisations.

Mr Cooper was a client service partner in the tax and legal services division at PwC, after holding partnerships at Ernst & Young and at Arthur Anderson, and has been a member of the board of the Telethon Kids Institute for child health research.

He succeeded Neil Fong as the chairman of the WAFC in 2010, and is a non-executive director of Woodside Petroleum.

Hendy Cowan joined Ms Ash and Mr Cooper as an officer in the general division for service to the parliament of Western Australia, tertiary education, agriculture and regional development, and for contributions to cancer control organisations.

Mr Cowan is the chancellor of Edith Cowan University.

He was elected leader of the National Party in 1978 and held the position for 23 years, serving as deputy premier and minister for the commerce and trade, regional development and small business.

Ian Ritchie was recognised for his service to science in the field of chemistry and hydrometallurgy, as an academic and educator, and for fostering technical innovation in business and industry.