Qantas Airwas shares increased from a seven week low today, despite the airline forecasting a fall in first half underlying profit of up to 66 per cent.

The national carrier said fuel costs and the industrial disputes with unions had cost the airline more than $650 million.

It expects to post an underlying net profit of $140 million to $190 million in the six months to December 31.

"The (profit) number is a large fall on last year's $417 million profit result for the first half, but back then the share price was trading at around $2.50," he said.

This was in addition to the industrial dispute with unions representing pilots, ground staff and engineers.

The impact of those disputes was $194 million in the first half, Qantas said.

The impact of the grounding itself, including lost revenues, refunds and accommodation over three days was $70 million, net of cost savings, Qantas said.

There was also a $27 million hit to forward bookings and a $29 million cost for "customer recovery initiatives".

Mr Joyce said customers had returned since Fair Work Australia put an end to any further industrial action, with a "strong, quick recovery in forward bookings".

"We have seen customers return to Qantas," Mr Joyce said in the statement.

"Domestic bookings, including from corporate accounts, have recovered particularly well and are now back to normal levels."

Mr Joyce said forward bookings for international travel in the second half of the financial year were "in line with normal trends".

Qantas expects yields for the first half of 2011/12 to be between three and five per cent higher than the prior corresponding period.

The airline group was forecasting a four to six per cent increase in capacity over the first half.

Qantas said it was unable to offer earnings estimates for the second half, because of volatility associated with economic conditions, fuel prices and foreign exchange rates.

Comment was being sought from the airline regarding speculation it is considering delaying plans to launch a premium Asian carrier. 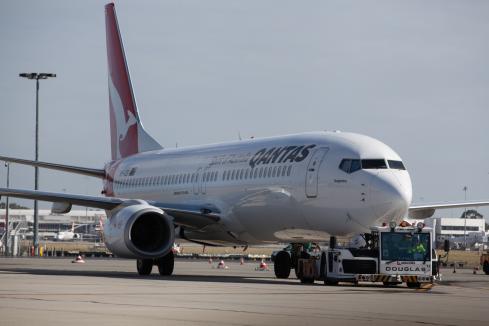 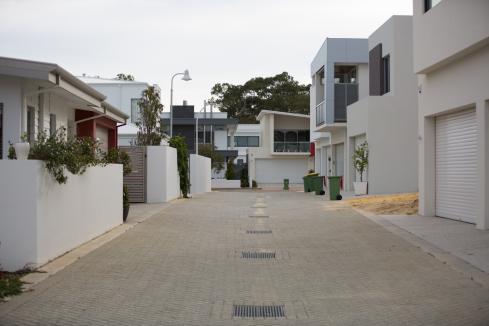