The Art Gallery of Western Australia is bursting at the seams, but determining the best funding model for any future growth is a work in progress. 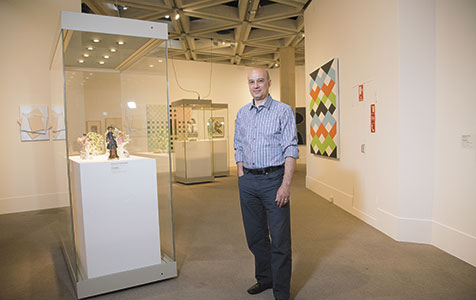 The Art Gallery of Western Australia is bursting at the seams, but determining the best funding model for any future growth is a work in progress.

THE Art Gallery of WA is contemplating its future as the lack of storage and display space reaches a critical point.

While a similar problem at the Western Australian Museum resulted in the state government committing $430 million for a new museum, art gallery director Stefano Carboni is wary of relying on government to bankroll an expansion.

Instead, Mr Carboni believes the future success of a WA art gallery rests on the ability to secure private investment equal to that provided by government; and young philanthropists are proving instrumental in that goal.

Housing the gallery’s growing art collection has been a problem due to its ongoing acquisition of contemporary Australian artworks.

Since 2008, the gallery has bought 268 pieces of contemporary art, which places more demand on space requirements than historical art due to its (often) multi-media nature, and thus size.

Alongside the storage limitations, lack of display space also means the gallery can only show about 7 per cent of its total collection at any one time.

Mr Carboni said the problem had prompted internal discussions about the future.

“There is a big debate about what the gallery is working towards,” Mr Carboni told Business News.

“We are bursting at the seams in terms of what this building can offer.”

Prior to his appointment as AGWA director in 2008, Mr Carboni was curator and administrator of Islamic art at New York’s Metropolitan Museum of Art.

“The Metropolitan Museum of Art (in New York) was established by a number of trustees in 1870, and by 1915 all the major billionaires in the area of the east coast had donated either their collections or incredible endowments, and that really allowed (the gallery) to flourish,” Mr Carboni said.

“In my mind, the gallery of the future would be a really strong collaboration between public and private.”

For 25 years the art gallery has been receiving funds from the AGWA Foundation, which was established by trustees to raise philanthropic funds specifically for the acquisition of art.

Its expenditure on acquisitions accounted for one quarter of the gallery’s total operating budget in the 2012-13 financial year.

State government funds are typically used to pay for base utilities, with only $230,000 allocated for art acquisition.

“If you think of a work of historical art … you can maybe buy half of it with that,” Mr Carboni said.

He indicated the possibility of a fundraising campaign being used to source philanthropic investment for the future infrastructure – an idea he said had become more plausible with Andrew Forrest as the foundation chair.

“With Andrew Forrest being the head of the foundation we can have bigger discussions about the future of the gallery,” Mr Carboni said.

The gallery, through the foundation, has been successful in running a significant public-private campaign through the $25 million TomorrowFund campaign.

That involved the state government contributing $15 million to a fund specifically for contemporary art acquisitions, provided the foundation sourced $10 million of philanthropic funding.

The gallery also broadened its focus to attract grass roots philanthropists when sourcing big sum donations; something that proved difficult during the GFC.

As a method of maintaining the momentum, the foundation lowered its minimum contribution to $5,000 over five years, which attracted younger philanthropists as foundation members.

They included owner of Venn Gallery Desi Litis, who said the art sector in WA was suffering from a lack of private support.

“We need to ask ourselves how we van increase awareness and support to shift this,” Ms Litis said.

“Hopefully a new generation of well-travelled and culturally savvy young professionals will have a keen interest and desire to experience the enjoyment and benefits of supporting the arts sector in WA through private philanthropy.”

Kunene Resources managing director Brandon Munro has also come on board as a foundation member.

Mr Munro is based in Africa, which he said gave him the opportunity to positively influence people at a basic human level.

“We wanted to balance this by supporting a more sophisticated objective and do so in our home town of Perth,” he said.

“Although government must play a funding role, key cultural institutions must by their nature be invigorated by a broad base of private individuals and not the organ of state.”

Mr Munro also said the heavy lifting should not be left to high-profile philanthropists.

“I believe that Western Australia will be defined more by the philanthropy of the modestly well-to-do than by the traditional notion of mega-rich benefactors,” he said.

Mr Carboni said the progress made in increasing funds to the foundation had been positive, but the gallery was a long way from becoming a privately funded institution.

“I believe the efforts we are making in building the foundation and creating a much better balance between public and private (funding) is a step in the right direction, but the perception needs to be different,” he said.

“People expect us to be open seven days a week and free entry to the collection because it’s the government’s duty.

“That is not going to change unless we change, entirely, the way we go about it and little by little we make an effort to create galleries as private collections – that’s not going to happen any time soon.” 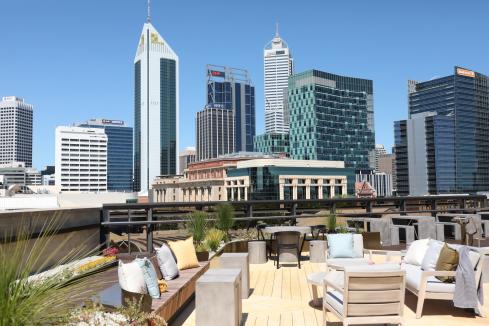 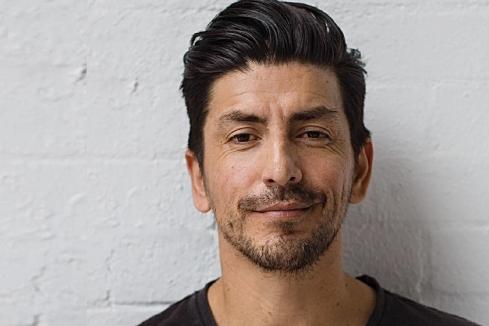 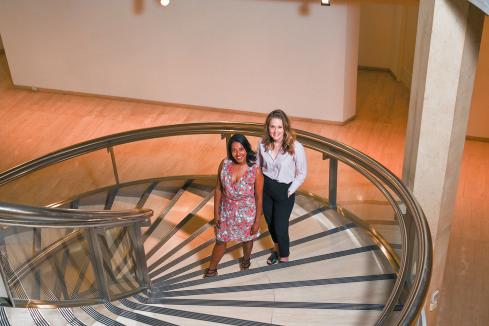 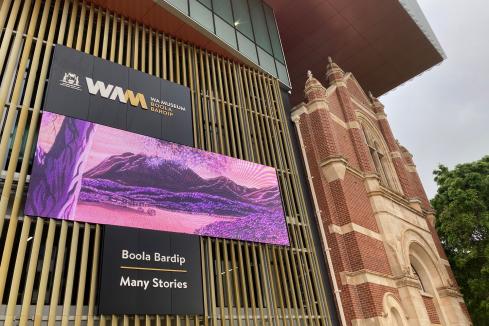