Events are conspiring to shift momentum regarding a proposed east-west gas pipeline. 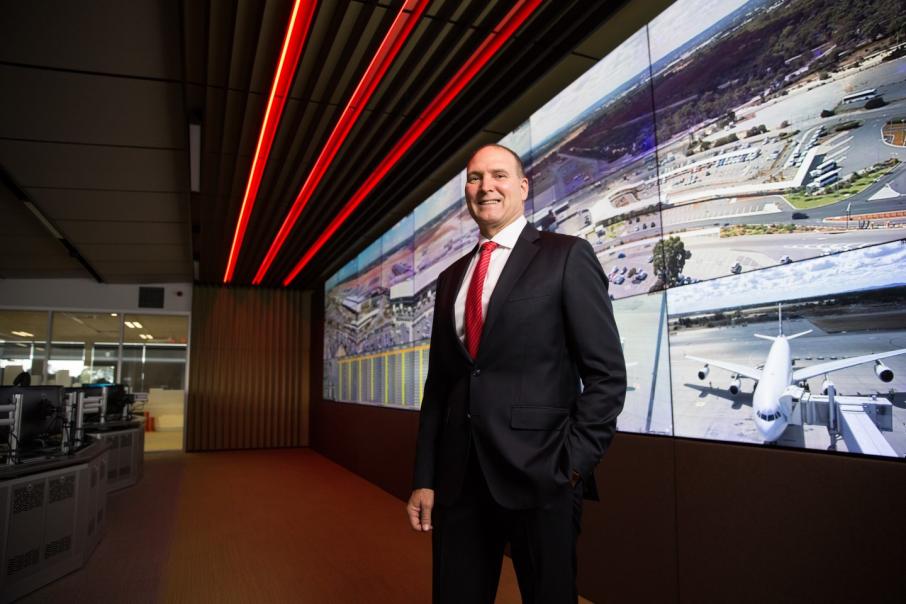 Events are conspiring to shift momentum regarding a proposed east-west gas pipeline.

Like it or not, the Western Australian government needs to face the possibility that a natural gas pipeline will be built to connect north-west gas fields with east coast industry, and major cities such as Sydney and Melbourne.

Until recently, the idea of a transcontinental pipeline failed to generate the backing of all parties involved, including the state government, which would prefer industry moved from east to west to take advantage of WA’s abundant gas supplies.

Gas producers such as Woodside Petroleum were also opposed because the price they get for domestic gas has traditionally been a lot less than that for exporting gas in its liquefied form (LNG).

Interestingly, the objections at a WA level are identical to those heard more than 40 years ago, when the transcontinental gas pipeline was being championed by the federal government’s energy minister, the late Rex Connor.

Back in the 1970s, Connor favoured a pipeline for exactly the same reasons it is popular now – as a way of boosting gas supplies to manufacturers in Sydney and Melbourne, and as a nation-building project.

In recent months, however, as an oil and gas glut has worsened and a global flood of LNG has driven down the international price of all forms of energy, the domestic Australian gas market has started to look more attractive.

Compounding the issue is that attempts to boost the supply of gas to Sydney and Melbourne from closer supplies have fallen well short of demand: partly because of environmental objections to extracting gas from coal seams in NSW, and partly because plans to import LNG are struggling to generate support.

The net result is that a shortage of gas along Australia’s east coast is worsening and could become a threat to a number of major gas-consuming industries in the next few years, potentially triggering widespread job losses.

From being a pipedream, there is suddenly support for a transcontinental pipeline at a national government level, as well as from industry, with the latest plan sounding an awful lot like what happened in WA in the 1970s.

Events that have combined to shift the pipeline plan out of the too-hard basket into the what-a-good-idea basket include:

• forecasts of a collapse in global gas demand in the wake of COVID-19 lockdowns, with the International Energy Agency expecting demand to fall by 4 per cent this year, the biggest decline since records were first kept;

• the demand drop is occurring as supply rises, driving down the price of gas, especially for LNG thanks to the entry of major new gas exporters such as the US and the continued growth of long-term leaders such as Qatar;

• a shift in the opinion of senior management at Woodside Petroleum, from outright rejection to a more favourable view; and

• the surfacing of a pipeline funding plan that led to the building of the Dampier to Bunbury pipeline in the 1970s.

The global gas price collapse is being felt by all LNG exporters, as a once-specialised business becomes more commonplace, largely thanks to massive investment in LNG worldwide, which included the spending of $US65 billion on new facilities last year.

More gas hitting an already saturated market at a time of depressed demand has flipped the case for gas producers from an export focus to a hunt for domestic opportunities.

Credit for kicking the transcontinental gas pipeline back into play belongs to Mr Power, when he added it to the list of capital and job-intensive projects for Australia as it emerges from the COVID-19 lockdown.

Ironically, given Mr Power’s previous job as chief executive of Fortescue Metals Group, it pits him against his former boss, Andrew Forrest, who is backing the development of an LNG import terminal in Sydney and Melbourne.

The second most important development in the pipeline debate is the changed view at Woodside, which had previously dismissed the idea as not being in the interests of gas producers or gas consumers because a high gas price would be baked into household energy bills forever, it said.

The latest comments from Woodside chief executive Peter Coleman are dramatically different from that earlier stance; and while not a fully paid-up member of the pipeline cheer squad, Mr Coleman told The Australian Financial Review that Woodside would be interested in supplying gas, though the economics of the plan meant it would require some form of government guarantee.

Older readers might be pinching themselves at this point, because it was back in the 1970s when exactly the same points were raised by an earlier generation of Woodside management, which insisted on a WA government guarantee before it would recommend involvement in the Dampier to Bunbury pipeline to the six members of the North West Shelf gas joint venture.

What happened back then was the signing of a take-or-pay contract, which required the state government, via its gas and electricity business, to pay for the annual delivery of a large amount of gas (even if it could not all be sold).

Under this system, the government built up an enormous undrawn inventory of gas.

Over time, the surplus gas was sold as more industries and households signed up for north-west gas, in what now looks like an excellent example of the ‘build it and they will come’ strategy.

Neither Messrs Power nor Coleman has referred to the WA gas deal as an example of how a transcontinental pipeline might be funded, but it’s certainly a possibility, along with some other form of guarantee.

However, the real driver from Woodside’s perspective, and the reason for its change of heart, is the problem of the crowded international LNG market and difficulty justifying investment in new gas projects, such as the Scarborough and Browse deposits.

Rather than being a project with little chance of happening, a transcontinental pipeline now has gas supplier interest, customer interest, and the support of a powerful new Australian government agency.

If China’s doing it …

ENVIRONMENTAL, social, and governance concerns are not confined to Australian mining companies, despite the publicity given to Rio Tinto’s demolition of Aboriginal sites near one of its iron ore mines, and the Perth Mint’s purchase of gold from a questionable PNG mining company.

Even China is becoming worried about ESG problems in the way it sources raw materials in developing countries, with the most remarkable development being a ban on buying cobalt from miners in the Democratic Republic of Congo because of concern about the use of child labour.

If China, with its history of causing environmental and social damage in Africa, is changing its habits then Australian companies might realise it’s time to pay more attention to ESG issues, because they can destroy years of good work with one bad decision.