Christian Porter was Premier Colin Barnett’s heir-apparent when he announced in mid 2013 that he intended to quit WA politics for the federal arena. He clearly had bigger fish to fry. 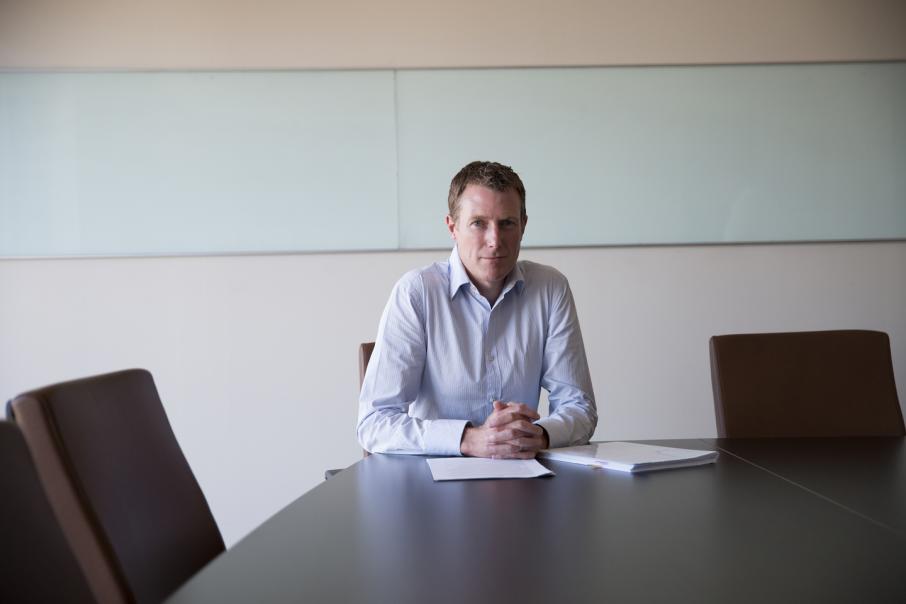 Mr Porter and the government obviously hope that it will be “business as usual” when he returns from a short break, Peter Kennedy writes.

Christian Porter was Premier Colin Barnett’s heir-apparent when he announced in mid 2013 that he intended to quit WA politics for the federal arena. He clearly had bigger fish to fry.

Porter was both Western Australia's treasurer and attorney general and a key strength in the Barnett ministry, which was left weakened by his decision.

But his talent was quickly acknowledged in Canberra where he is now federal attorney general, minister for the sensitive industrial relations portfolio, and government leader in the House of Representatives.

However, his future now hangs in the balance following his revelation that he is the minister at the centre of historic rape allegations, which threaten to destabilise the Morrison government.

The reaction to his emphatic denial that he raped a 16-year-old girl at a student function in Sydney in 1988 will decide his political future.

The tragedy is that the alleged victim who was attending the same event, committed suicide last year.

The woman, who lived in Adelaide, contacted local police about the incident in late 2019. It was referred to the NSW Police but its investigation was suspended in June last year when she took her life.

The case was later closed, and NSW Police said she had never lodged a formal statement detailing the allegations.

However, her friends say they have documents from the woman relating to the incident and they want to pursue the matter on her behalf.

Prime Minister Scott Morrison has batted back calls for an inquiry into the incident, saying it is a matter for the police to investigate and decide.

Former Labor leader Bill Shorten found himself in a similar situation in 2014 over a historic rape allegation while opposition leader. Victorian Police investigated but found there was a lack of evidence. The issue faded.

Mr Porter and the government obviously hope that history will repeat, and that it will be business as usual when he returns from a short break.

But the Pearce MP has become a key minister in the government, one of its most capable members.

And there’s a real possibility that politics and emotion will continue to muddy the waters.