The allegations against Christian Porter have done damage to his political aspirations. 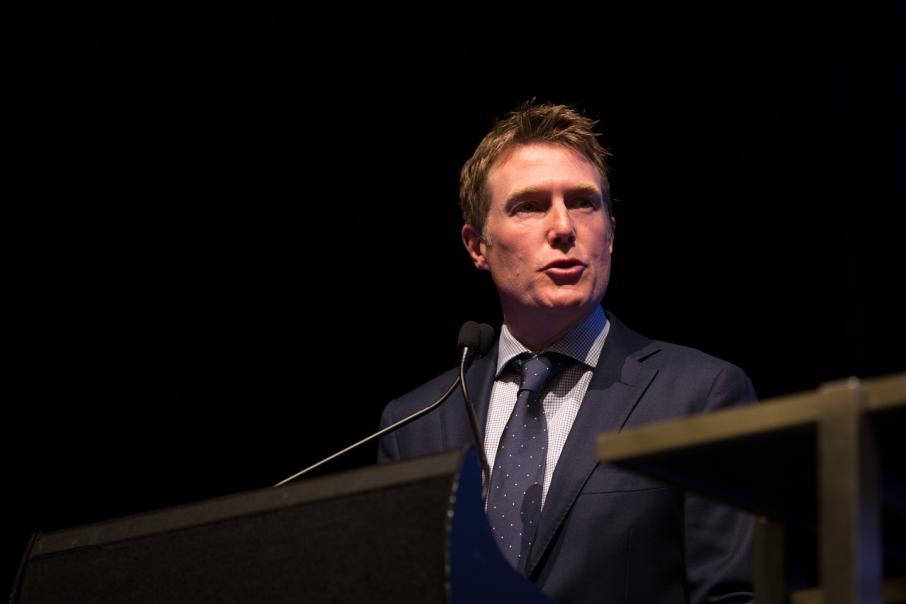 The one unambiguous message to emerge from the legal imbroglio between Christian Porter and the ABC is that those with political aspirations should never telegraph their plans.

Apparently, when aged 17, Mr Porter said he intended to be prime minister by age 50. And, having turned 50 last July, he was edging closer to achieving his goal before that issue became entwined in the campaign to bring him down.

Debate has raged over a number of fronts since the ABC’s Four Corners program last November singled him out, along with fellow minister Alan Tudge, over their alleged involvement with female staffers (an involvement Mr Porter denied).

Speculation continued until February when the ABC reported an unnamed minister had been linked with rape allegations from a national student debating contest in Sydney 43 years ago. The woman concerned took her own life last year.

Mr Porter then revealed he was the person in the alleged incident, which he denied had happened, and that he would sue the ABC and its star reporter, Louise Milligan. He was relieved of his portfolio as attorney-general, taking on industry, science and technology instead.

What was shaping as the legal case of the century (so far) ended abruptly last month when Mr Porter withdrew the action following a mediation meeting with the ABC, later claiming he had been vindicated.

Everyone seems to have a view about these events. Liberal supporters backed Mr Porter, Labor and others supported the ABC’s claims, and the dead woman’s friends – ignoring her reported wishes – just wanted to pursue him.

Defamation hearings can be unpredictable affairs. And with an election looming, Mr Porter would have wanted the issue off the agenda, regardless of how strong he believed his case to be.

A graduate of both the University of Western Australia (law) and the London School of Economics, Mr Porter had originally been linked with the prized state Liberal seat of Cottesloe after Colin Barnett’s eventual retirement. But with the sudden death of Murdoch MP Trevor Sprigg in 2008, Mr Porter won both party endorsement for the seat and the by-election, and enjoyed a meteoric rise when Mr Barnett became premier later that year.

Initially attorney-general, he also became treasurer, and was the logical successor to Mr Barnett, presumably during his second term. But he got itchy feet and opted for the federal arena, succeeding Judi Moylan in the seat of Pearce in 2013.

His star shone in Canberra, too, and former prime minister Malcolm Turnbull revealed in his autobiography that Mr Porter had talked of his leadership ambitions during a terse meeting in Mr Turnbull’s office.

“Any politician worth his [or her] salt has a field marshal’s baton in the knapsack,” Mr Wran said. And he wanted to be prime minister too. Why? “Because it’s the top job,” was his simple response.

Then Bob Hawke got in his way and snatched the prize. That’s politics.

If Mr Porter had been less forthcoming about his ambition, or if he had stayed in the state arena and become the 30th premier of WA instead of Mark McGowan, would he have been the target of the dead women’s friends, and elements in the ABC, he has become?

We’ll never know. But the lesson for those who openly aspire to higher office is they can become targets, rightly or wrongly.

Former treasurer Ben Wyatt’s appointments to the boards of Rio Tinto and Woodside have been generally well received. But there have been some naysayers, including Zali Stegall, the independent federal MP for the Sydney seat of Warringah.

But Ms Stegall, who toppled Tony Abbott at the 2019 federal election, made the cardinal error of not checking her facts before taking to social media to bag the new director.

“Former WA treasurer Ben Wyatt joins board of gas giant Woodside. Let’s not forget this is the minister who allowed Juukan Gorge blast [by Rio Tinto],” she tweeted.

Mr Wyatt responded: “Wrong Zali. I’ve never heard from you, either when I was a minister or since. The tragedy of Juukan was approved in 2013. Four years before I became a minister. Don’t forget that.”