Pilbara Minerals’ rapid rise reached a key milestone this week with the start of earthworks at Pilgangoora, one of the world’s largest Lithium development projects. The news coincided with the company’s AGM where shareholders were told how their company had achieved remarkable growth from a market cap of just $11 million two years ago to $700 million today. 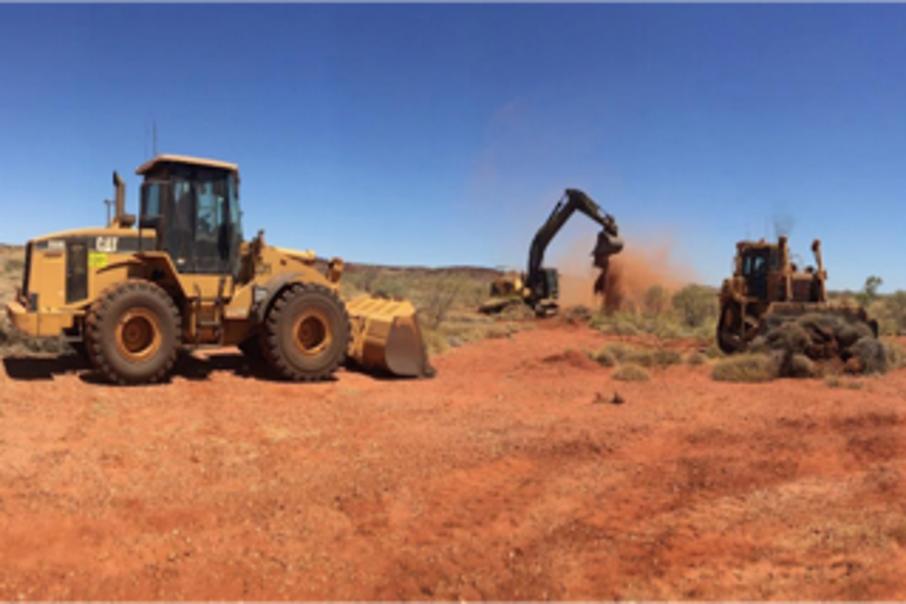 In a sign that the Lithium market is real and will have legs long into the future, Pilbara Minerals reached a milestone this week with the start of earthworks at their $214 million Pilgangoora project near Port Hedland in W.A.

Development got underway with groundworks for the first phase of the project’s accommodation village, which is being trucked from the nearby Roy Hill Rail Camp 3.

Under the fast-tracked development schedule, run of ore mining will begin in the second quarter of calendar 2017 at the project which is being billed as one of the world’s largest Lithium developments.

Pilbara’s Managing Director and CEO, Ken Brinsden, said “The turning of the first sod at Pilgangoora represents an exciting and hugely important milestone for Pilbara Minerals, marking the start of construction and development at our flagship asset and putting us on track to commence commissioning of the plant in late 2017.”

The start of earthworks coincided with Pilbara Minerals’ AGM in Perth on Thursday, where happy shareholders had their first chance to gather since approval of the Pilgangoora project in September.

Chairman Tony Kiernan, who joined the board in July, told the meeting it was rare in the resources sector for companies to achieve the kind of growth trajectory that Pilbara Minerals had enjoyed in recent times.

He said, “They are generally the product of a happy coincidence of factors, underpinned by extraordinary vision, drive and determination – and a great deal of hard work.”

“Roll forward to today and Pilbara Minerals has …. a market capitalisation approaching $700 million and around $95 million cash in the bank at the end of the September quarter.” He said.

Kiernan said Pilgangoora was one of the biggest Lithium-Tantalum resources in the world and was still growing. The project had demonstrated outstanding economics, with low operating costs. Furthermore, it could easily be doubled to an operation processing 4 million tonnes per annum in response to increasing global demand.

Shareholders readily waved through all resolutions at the AGM, which is no surprise given the enormous wealth creation they have enjoyed in recent times courtesy of their shareholding in Pilbara Minerals.